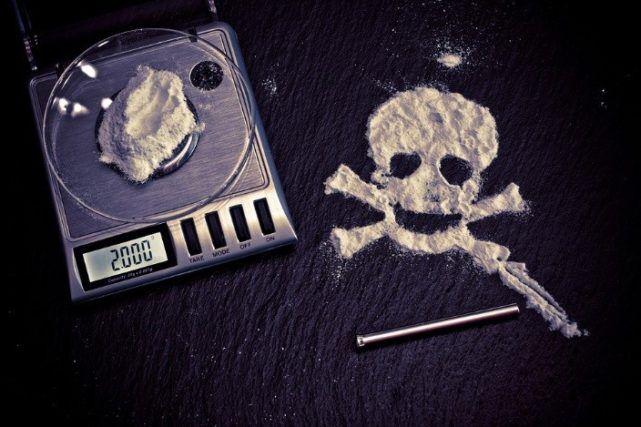 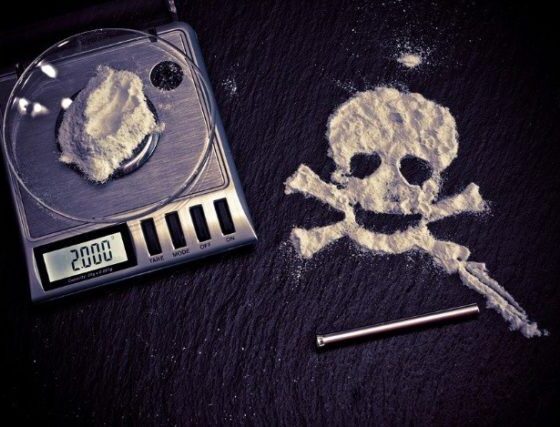 Are UNODC Policies to Blame for Environmental Degradation?

The Worldwide war on drugs is still ongoing. Despite the US spending trillions on fighting the battle, it is estimated that the around $320 billion is generated globally by the illegal drug trade every year.

The United Nations Office of Drug Control is responsible for many of the active drug policies in place today. However, what many are failing to consider is their impact on the environment. Whilst the illegal drugs trade has a monumental impact on the future of the human race, the policies used to combat it currently have just as dire an effect on the ecosystem that we inhabit.

We are all in agreement that something must be done to lessen the grip that the drug trade has on the world. Statistics show that despite the momentous sums invested to combat its hold, millions of people are still falling prey to the effects of recreational drugs.

The impact of drug addiction on a person is exceptional, with many left with no alternative but to seek specialist treatment. According to addiction treatment center, luxurybeachrehab.com, regardless of whether a patient carries out a short term or a long term stay, they will always have to work at maintaining their sobriety from recreational substances. Those are the lucky ones who manage to seek help. Many fail to ever conquer their addiction. According to the 2015 World Drug Report, there were 187,100 drug-related deaths globally in 2013.

Yet, the UNODC has failed to look into ways that can combat this problem without simultaneously destroying the environment. Although they have on occasion expressed their knowledge of the detrimental effects of the growth of nefarious substances, they have failed to address the impact of their own tactics. Now, there is a call for the UN to discuss the issue at next year’s United National General Assembly Special Session on drugs.

One of the main ways which was used to destroy crops of illegal drugs was fumigation. This often involved the spraying of glyphosate by Government planes onto the crops. Although this practice was outlawed in 2014, its previous 13 years of activity has managed to do significant damage. In particular 1,124 square miles of forest were lost in Colombia. Glyphosate has since been labelled ‘probably carcinogenic to humans’ by the cancer authorities of the WHO.

It is not just drug production zones which are being harmed by prevention tactics. Areas of trafficking are also affected. It’s harder than ever for traffickers to move substances into frequently used routes. Governments are clamping down, forcing them to move into more remote territories. However, in these territories, the ways of laundering profit from the illegal drug trade often fall into the agri-business sphere. This causes even further damage to the ecosystem.

As these harmful effects to the environment have now reached levels which cannot be ignored, reports have been drawn up which express thoughts on how to approach the issue. One of the most highlighted suggestions is to include the cost of environmental impact in the decision making process. After all, their current actions contrast directly with other UN policies which promote biodiversity and a commitment to preventing climate change.

In conclusion, the war on drugs must be fought. Of this, we are all in agreement. However, the impact of the tactics used in this war on the environment should no longer be ignored. Governing bodies must hold true to their policies regarding environmental protection. They should not be considered collateral damage.