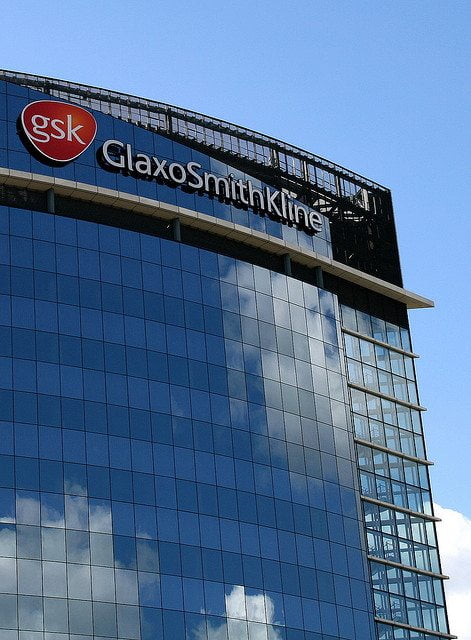 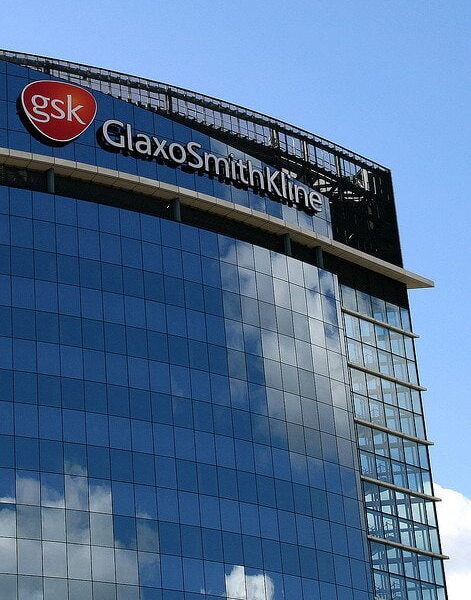 The chief executive of British drug company GlaxoSmithKline (GSK), Sir Andrew Witty, has repeated that the firm has a “zero tolerance” policy when it comes corruption and bribery. GSK has been accused of bribing doctors in China, the investigation is ongoing.

The accusations have tarnished GSK’s reputation and impacted on profits. The investigation in China began in July last year, with it having an immediate affect on sales. Between July and September 2013 sales in China fell 61%. The firm is accused of channelling as much as 3 billion yuan (£280m) through travel companies to bribe doctors to promote their products.

Similar allegations have also surfaced in Lodz, Poland. A former sales representative for the company told the BBC’s Panorama programme that they pay doctors to give prescriptions of particular drugs. He explained whilst they paid the doctors to talk to patients about a drug, the doctors understood an increase in prescription was expected.

According to the Guardian, Witty said, “I remain very concerned about allegations concerning our China business. The situation is complicated and difficult and while the investigation is active there is little I can add.”

The impact of the scandal has affected shareholders in the company as share prices have fallen following the publication of the firm’s second quarter results for 2014. The figures show that GSK delivered a turnover of £5.6 billion, a 4% decrease.

Witty added, “In a company of our size operating in almost every country in the world there’s always a small potential for some people to step outside procedure. This isn’t acceptable, and where we are aware of misconduct, we take action including dismissal from the company.”