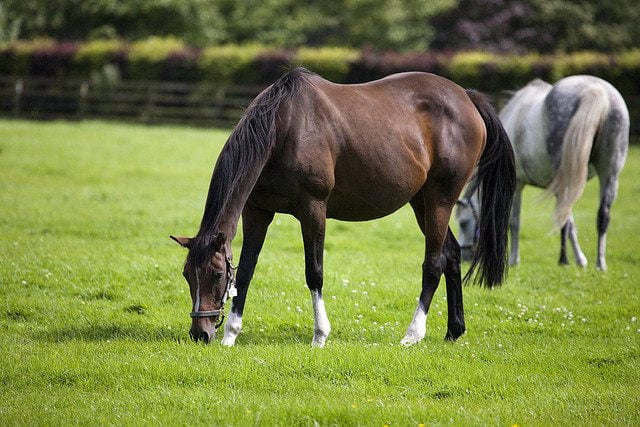 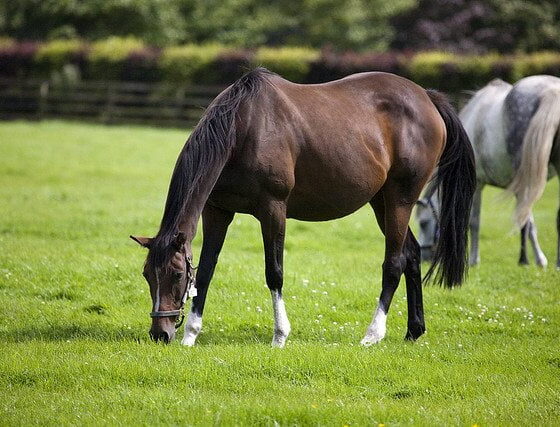 A campaign group has raised concerns over the safety of horsemeat imported to Europe from non-EU countries. The Humane Society International (HSI) renewed the call after concerns horsemeat with drugs banned in the EU for human consumption could be entering the food chain.

Thursday marked the four-year anniversary of the EU’s strict import requirements for products of animal origin.

Animal rights group HSI says horsemeat imported from outside the EU should be banned, as measures to stop meat with illegal veterinary drugs, such as phenylbutazone, are flawed.

HSI says food standards are flawed in the US and countries like Brazil, Argentina and Uruguay are also vulnerable to fraud.

Swabe added, “Even the European Commission’s own audits have highlighted this, which makes it all the more outrageous that they have failed to take action to suspend the import of horsemeat products that do not meet EU food safety standards.”

Recent analysis by the European Commission has found areas on the meat market that do not look after customers as well as they should.

EU regulation says horses born after 2009 must now have a microchip, which means they can be identified and medical records can be checked to see if they are fit to export.

However, these ‘horse passports’ are not required for the import of horsemeat into the EU.

Many countries consume horsemeat, including Italy, France, Brazil, China and Mexico. It is legal for horses to be slaughtered and eaten in the UK, but after horsemeat DNA was found in a range of beef products in 2013 there was public uproar.

Concerns over the safety of meat in the EU have also come to light with changes to EU rules on meat inspection causing inspectors to warn that diseased meat could end up in processed foods.