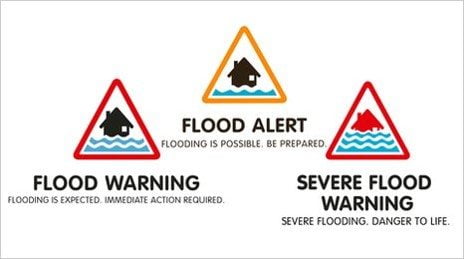 And the first sections of the demountable defences have already been put into place. It’s part of the Environment Agency’s £3million flood alleviation scheme designed to lessen the flood risk to around 350 homes and 32 businesses. Work on the scheme that has already been completed includes raising a 35-metre section of the road on the approach to the Transporter Bridge, which was previously a flooding issue, by around half a metre. Flood embankments to the east and west of the Wilton site have also been constructed.

Project Manager Chris Milburn said:”Work on the Port Clarence Flood Alleviation Scheme is progressing well with some key works, such as road raising and flood embankments, complete. We’re now working on the next part of the scheme, with Wilton Engineering fabricating the defences as the start of construction of the demountable defence begins. This aspect is unusual in that it will be a section of removable defence along the River Tees which will protect Wilton and the local community, but also means Wilton Engineering is still able to operate from the river.”

Wilton Engineering’s Chief Executive Bill Scott added: “Having directly experienced the significant flood during December 2013, we fully appreciate how important the flood defence system is for the Port Clarence community and associated businesses alike. In that regard we are pleased to be able to work in partnership with the Environment Agency in supplying the demountable barrier section which when complete will allow us to continue our business as usual, while maintaining the protection of the wider community.

Floods Minister Rory Stewart said: “As part of this Government’s long-term £2.3bn investment programme, we are better protecting homes and businesses in Port Clarence from flooding. It is a great example of how the Environment Agency and local communities are working together to reduce flood risk and boost Britain’s economy. Thanks to the innovation and support of Wilton Engineering – local residents will be better protected and business can continue to thrive.

The Environment Agency, which is working closely with Stockton Borough Council, began building defences at Port Clarence in March 2015, with work expected to be complete at the end of October. The most recent impact of flooding in Port Clarence was seen in December 2013, when a tidal surge combined with high spring tides affected around 50 homes and businesses.

The Environment Agency’s flood schemes have protected an extra 182,000 properties in the past three years – and it’s spending £2.3 billion over the next six years to reduce flood risk to a further 300,000 more properties.