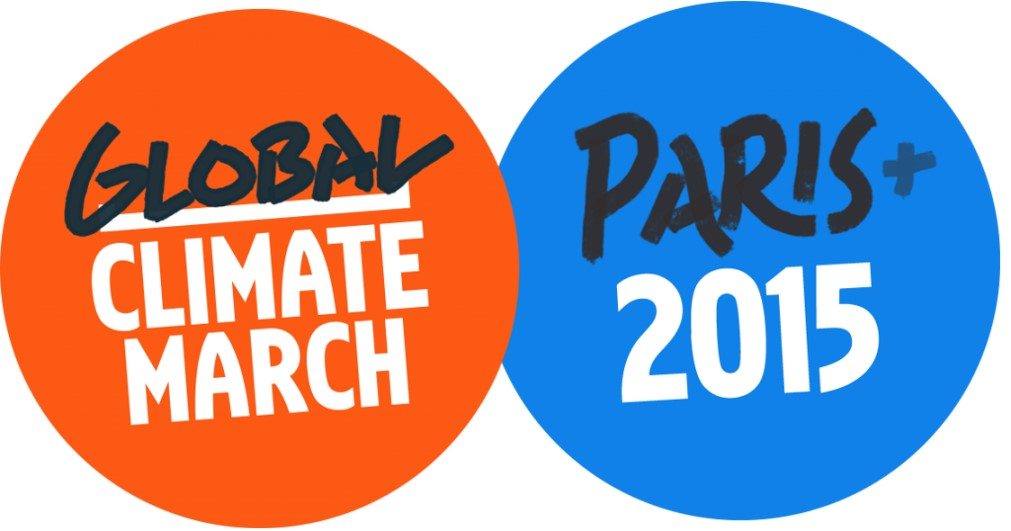 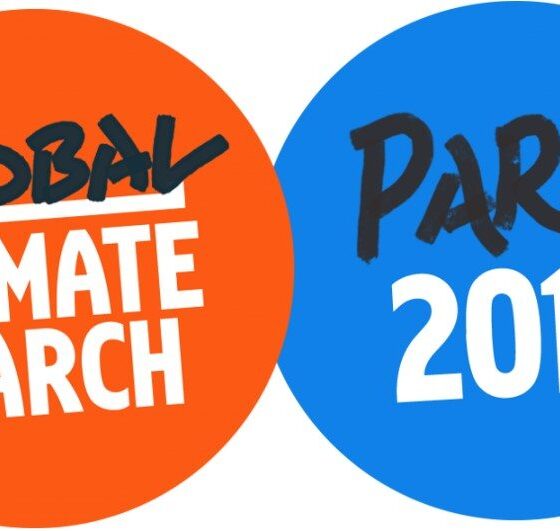 Yesterday the French government announced that climate marches planned for 29 November and 12 December in Paris for the COP21 climate negotiations will not be allowed to continue given the current context in France.

Pierre Cannet, Head, Climate, Energy and Sustainable Infrastructures, WWF-France said: “While the difficult situation facing the authorities right now is understandable, it is unfortunate that some key climate marches have been cancelled.

“A strong civil society voice is critical to the negotiating process and the climate movement will find other ways to amplify the urgency for action without compromising security.

“WWF, working with other French organisations, will continue looking at creative ways of mobilising people before, during and after the COP.

“We will ensure that civil society mobilisations in other countries are bigger than ever because we must continue to get leaders to hear the voices of citizens across the world calling for urgent climate action.  Some 57 marches, in addition to over two thousand events, are currently planned for the weekend of 28-29 November in capitals around the world.”

In London on Sunday 29 November 2015, a huge protest will take place on the eve of the crucial Paris climate talks. Marchers will assemble at Park Lane at 12 noon.