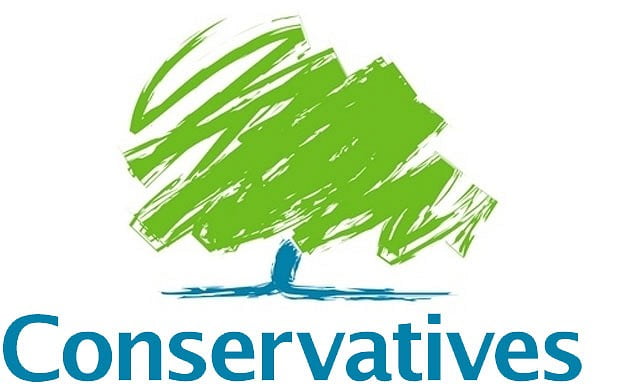 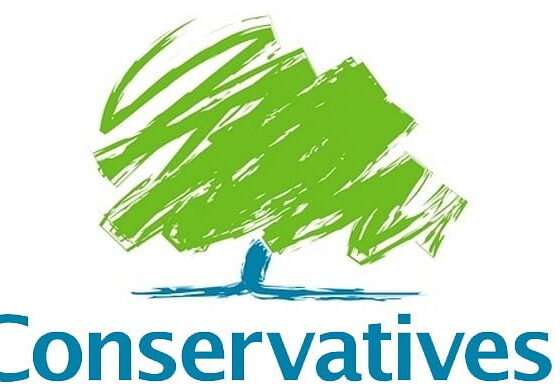 London Evening Standard columnist Amol Rajan has criticised the coalition’s green commitments, saying the environmental measures in George Osborne’s budget last week were “pitiful” and that the current government’s lethargic approach to the environment was a “betrayal of conservatism itself”.

In his weekly column, Rajan emphasised how we had come a long way from a time when the Conservatives promised to be the “greenest government ever”.

He cites the departure of former energy secretary Chris Huhne, who earlier this month was jailed for perverting the course of justice; the increasingly “unaffordable” reputation of the green agenda; and how it has become “fashionable to associate environmentalism with the bien-pensant [right thinking] Left” as the main reasons for this.

He describes the three reasons as “regrettable, stupid and myopic” respectively.

Rajan explains how adopting green measures can bring employment to the UK: “Investing more heavily in green jobs could both equip Britain for this century’s much vaunted global race and suffocate despotism: two noble goals.”

He also provides an argument in favour of environmentalism, which he says chimes well with the Conservative Party’s goals: “Conservatism is a project of social ecology, whose semantic link with conservation is explicit. Both habits share, as Roger Scruton puts it, the aim of husbanding resources: in the former case, love; in the latter, land.

“The true conservative sees his relationship with the Earth not as one of ownership and exploitation but temporary custodianship.

“Our planet, being both our inheritance and our legacy, is a conservative cause, a gift that secures the contract between the living, the dead and the unborn. So steward it.”