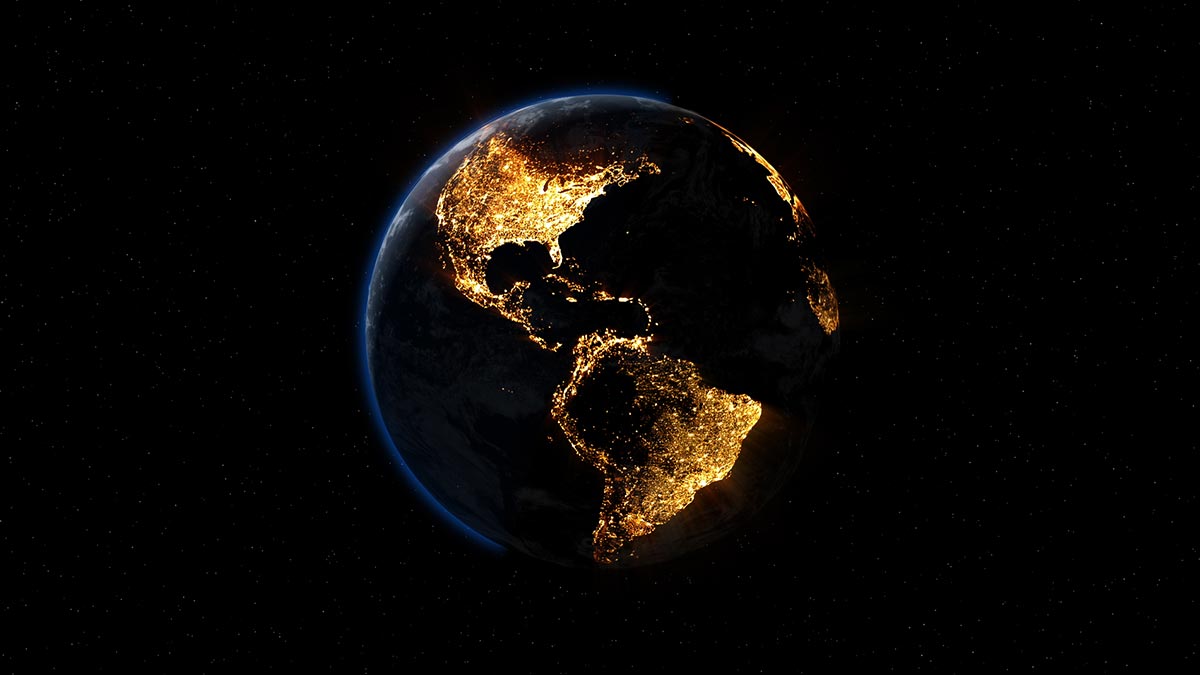 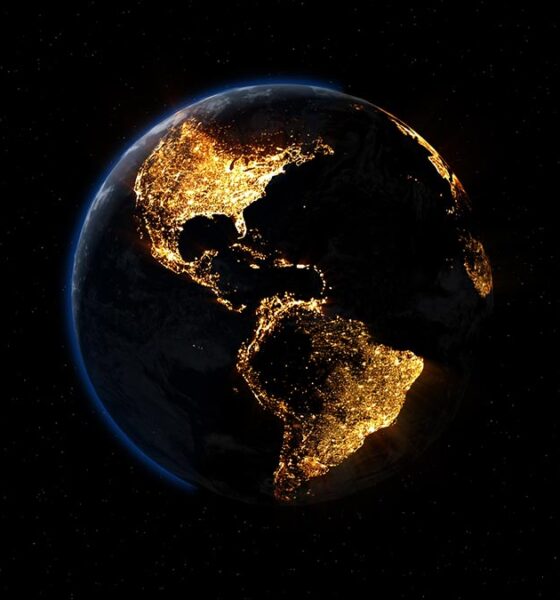 Pandora’s Promise examines the arguments for nuclear power from an environmental perspective and explores why some people are passionately against it. Regardless of which side of the fence you sit on, with the UK government announcing plans to finance the next generation of nuclear recently, the issues it raises are as relevant as ever.

It shows poignant footage from the devastation created by a nuclear weapon at Hiroshima, the now abandoned power plant at Chernobyl and the Fukushima accident in 2011. It acknowledges that there is no other energy source that can cause the kind of damage that nuclear has the potential to, but still puts forward a convincing case to use nuclear as a replacement for fossil fuels.

The documentary speaks to several environmentalists, including author Mark Lynas, who openly admit they were opposed to nuclear energy sources, for a variety of reasons, but have since changed their position. They all give their own interesting perspectives on what caused their initial opposition and what resulted in them changing their mind.

Pandora’s Promise argues that renewables cannot plug the gap that will be left if we cut our reliance on polluting fossil fuels, and that growing population and wealth will further increase the need for energy. The film charts the history of nuclear and what has caused the public to fear and mistrust the industry.

The photos, stories and videos that came out of Hiroshima “cut deep”, explains Stewart Brand, an American author best known as the editor of the Whole Earth Catalogue, who was one of Blue & Green Tomorrow’s first interviewees. This left the public with the belief that nuclear is “not primarily an energy source [but] is primarily a weapon”, he adds.

This fear was further compounded by 1970s film The China Syndrome, anti-nuclear adverts placed by oil delivery companies and the misrepresentation in the media of nuclear disasters, such as Chernobyl and Three Mile Island.

The film looks at, and challenges, the usual arguments against nuclear power: that it’s unsafe, it causes radiation, the waste the process creates, its potential to be used as a weapon and the cost.

Anti-nuclear campaigners often use issues around the safety of nuclear, yet when you look at the morality rate for each energy source, nuclear is the second safest after wind. This compares to the 3 million people that die every year from air pollution as a result of fossil fuel plants, according to the film.

In the case of radiation, the film argues that it is difficult to communicate to the public what radiation is on how figures representing radiation relate to the wider world. The film crew take a electronic radiation counter to various locations, including sites that have experienced nuclear accidents, demonstrating that its is a natural occurrence.

When asked about nuclear plants leaking tritium, Gwyneth Craven, a novelist and journalist, answered, “If you ate one banana you would get more radiation exposure than you would if you drank all the water that comes out of the plant in one day.”

Pandora’s Promise does what a documentary is supposed to do: it raises questions, makes the viewer consider their position and offers a starting point for a wider and more in-depth debate.

Pandora’s Promise is available to download on iTunes here.