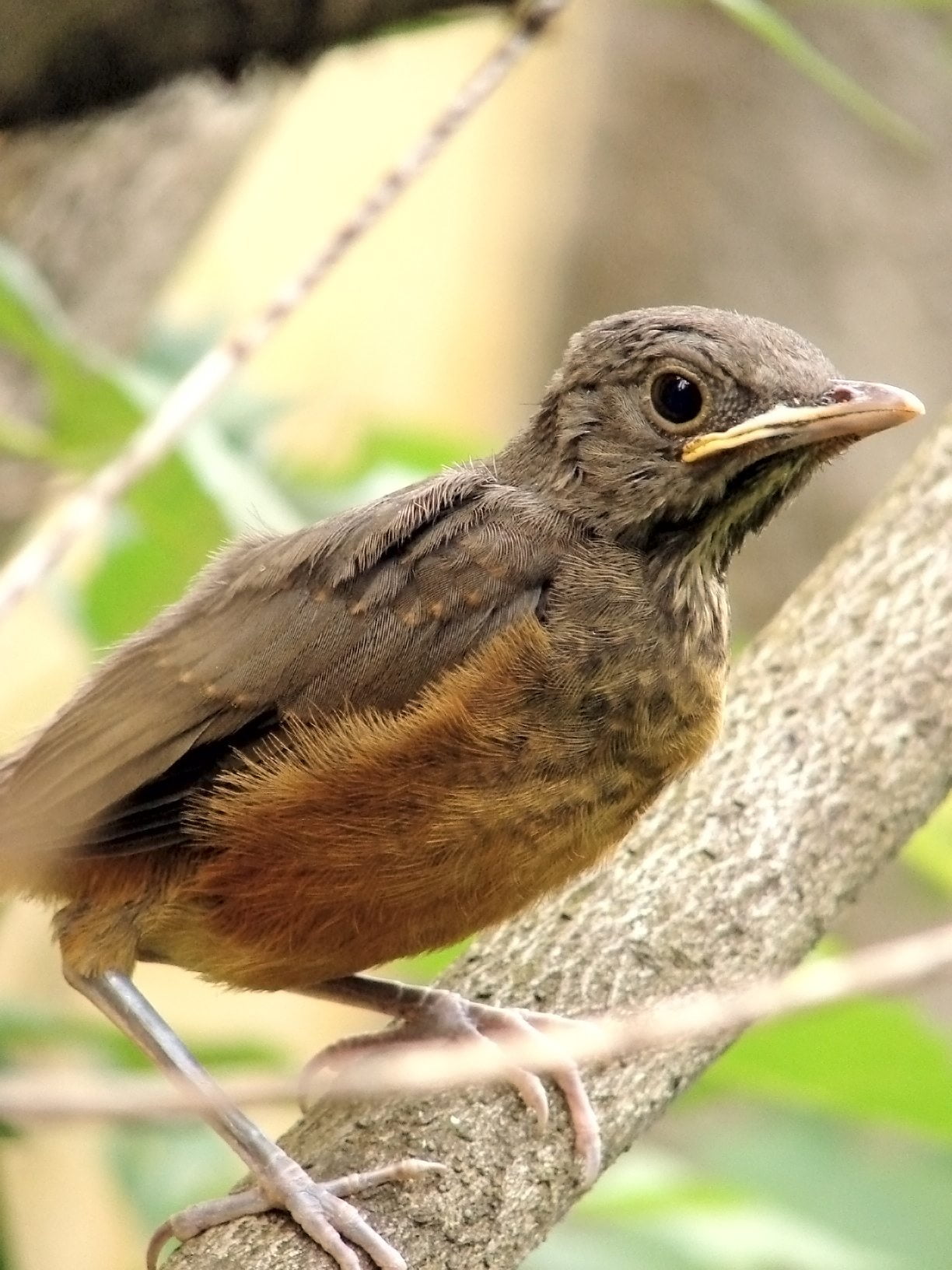 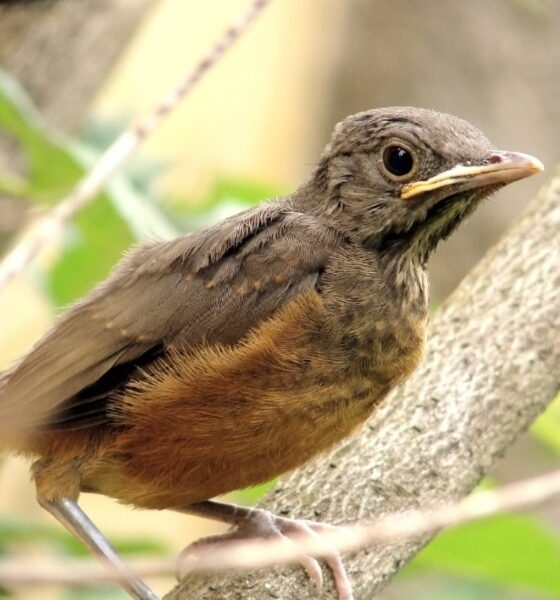 Based on a magazine essay for the New Yorker, Emptying the Skies chronicles the poaching of migrating songbirds in the Mediterranean, where they are considered a delicacy.

Novelist Jonathan Franzen, who wrote the essay, guides viewers through the documentary, showing how each year tens of thousands of birds are killed despite being protected by law. Franzen accompanies the Committee Against Bird Slaughter on their expeditions to understand the issues they face and confronts poachers himself.

While poaching the birds is illegal, police enforcement on the issues is non-existent. Those in the committee cross on to landowners property in to order to rescue captured birds and challenge those involved in the practice. The documentary highlights vast cultural differences between the landowners, who cannot understand what they are doing wrong, and those being filmed.

Over the last few decades, songbird populations have been falling drastically, with a large portion of the decline attributed to poaching. The film explores the lives of the birds and explains why some species are facing extinction imminently and highlights how unsustainable the practice is.

In the original essay, Franzen explains that by the mid-nineties, two decades after the country has outlawed all forms of bird trapping, as many as ten million songbirds a year were being killed. As the Cypriot government attempted to clean up its act and win membership to the EU it cracked down on poachers, but in recent years the delicacy has been reappearing in restaurants and active trapping sites are on the up.