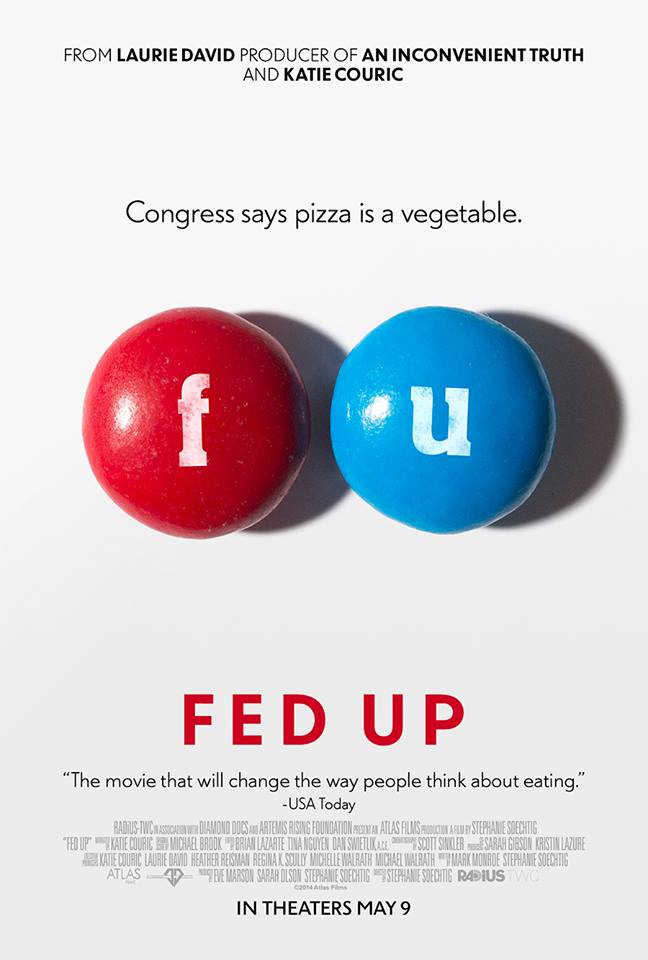 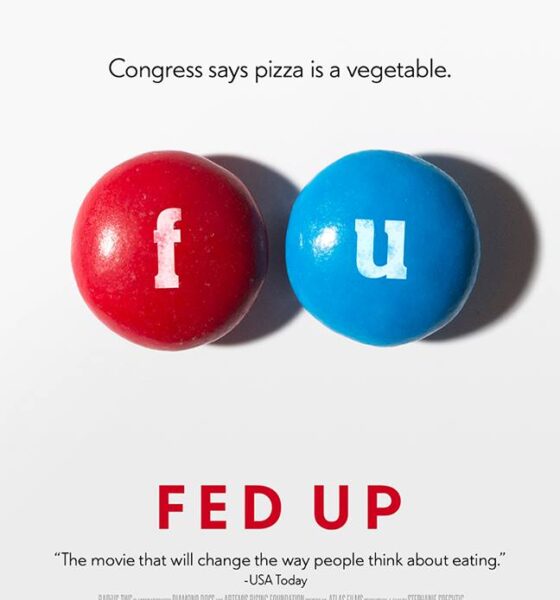 Fed Up looks at what is causing obesity in the US and argues we have been misled about weight gain and weight loss. Instead, the documentary says that sugar and the food industry was causing much of the problems.

The film premiered at the Sundance Film Festival at the beginning of the year and received positive reviews. It explains how since the US government issued its first dietary guidelines 30 years ago, the rate of obesity has soared, leading to a generation of children that will lead shorter lives than their parents.

Fed Up points out that 80% of American food items have added sugar and that the brain “lights up” with sugar, reacting in a similar way it does with cocaine or heroin. The film follows a group of children over the course of two years as they make efforts to become healthier in order to demonstrate how practices in the food industry affect their success.

Various experts are interviewed giving their opinion on the crisis and research is used to highlight the points made. The filmmakers accuse the food industry of changing processed foods in recent decades to increase consumers’ reliance on specific types of products, with sugar being the biggest culprit.

One interviewee says, “Junk food companies are acting very much like tobacco companies did 30 years ago.” Whilst another argues that the American government is subsidising the obesity epidemic and placing private profit ahead of public health.

Fed Up is set to be released on May 9.