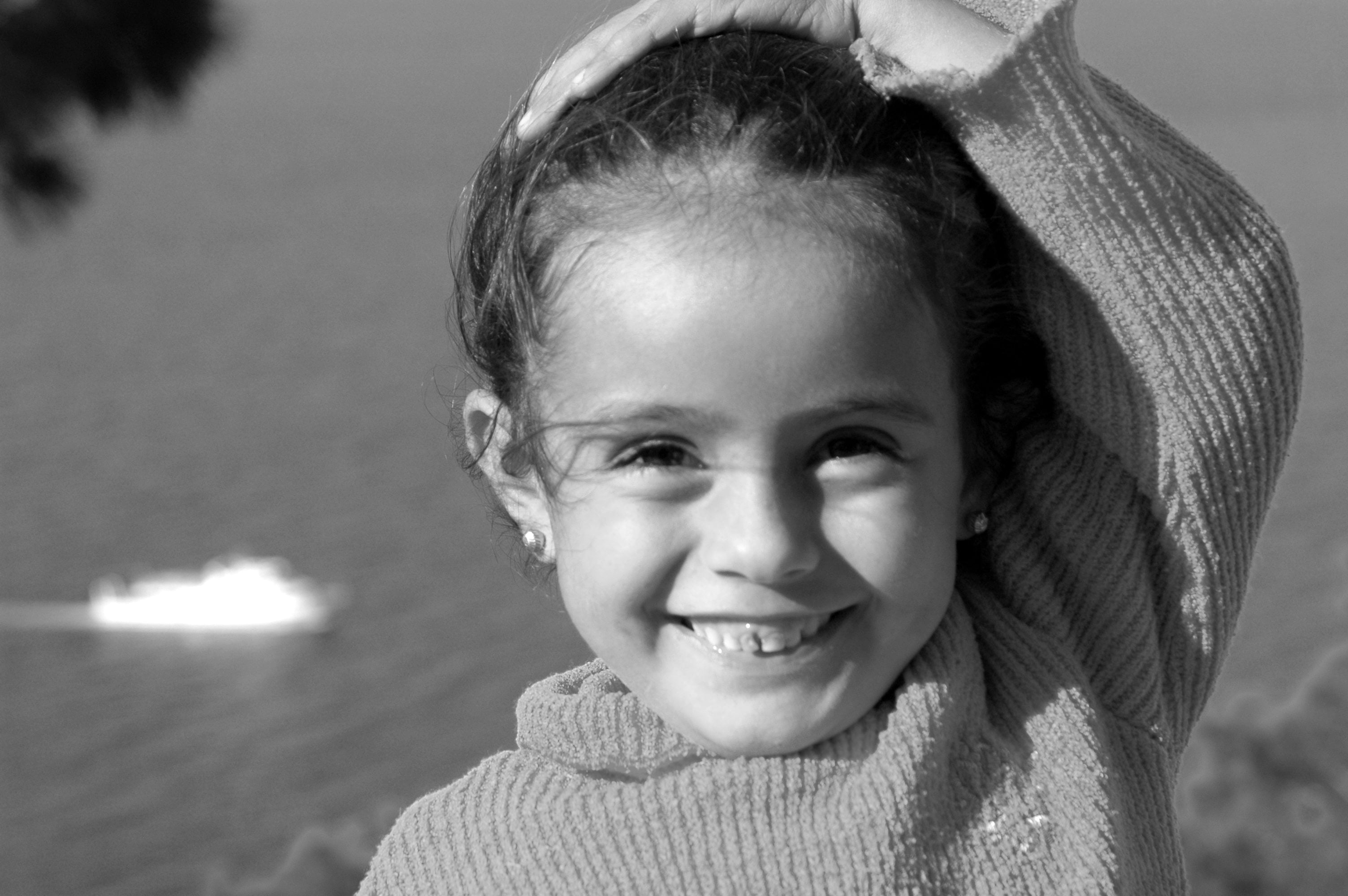 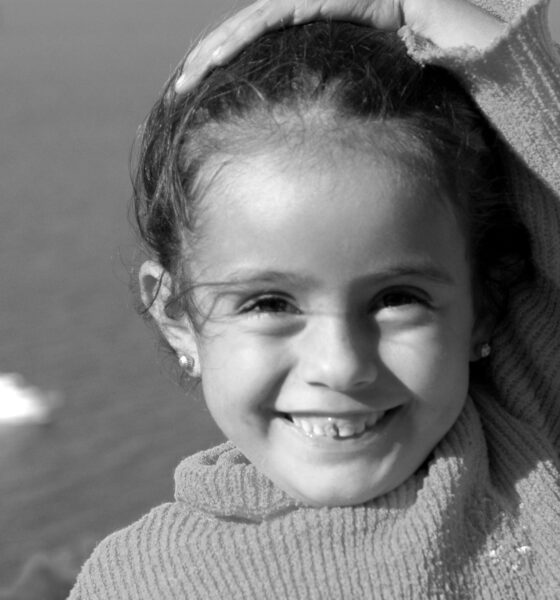 March 20 is International Day of Happiness, which aims to shift attitudes away from a growing economy being considered as progress, and instead focus on increasing human happiness and wellbeing.

The annual celebration was established by the United Nations General Assembly in 2012, when it adopted a resolution to better capture the importance of happiness and wellbeing in development in its public policies.

The UN invited member states to recognise “the need for a more inclusive, equitable and balanced approach to economic growth that promotes sustainable development, poverty eradiation, happiness and the well-being of all peoples”.

The weaknesses of using GDP as a sole measure of prosperity and success have long been debated. Many argue that a wide range of factors should be considered, from education and healthcare to poverty and happiness.

The Worldwatch Institute has previously described using GDP alone as “woefully inadequate”. A report from the organisation in January argued that most approaches to global economic health fail to take into account the impact on the environment, natural resources and society.

Academic Victor Anderson published a book in 1991 in which he said GDP gave a misleading picture and did not take into account environmental or social circumstances. Despite his arguments, and that of other academics and researchers, GDP continues to be the most widely used economic indicator. Anderson’s book was reissued in 2013, which he described as “depressing” because it showed how little progress had been made in the last two decades.

There are a number of alternative indexes that have been developed to show how areas outside of the economy have progressed in different countries. The Human Development Index (HDI), from the UN, was designed to place a focus on people-centric polices over national income.

The organisation argues, “National wealth has the potential to expand people’s choices. However, it may not. The manner in which countries spend their wealth, not the wealth itself, is decisive.

“Moreover, an excessive obsession with the creation of material wealth can obscure the ultimate objective of enriching human lives.”

For example, despite the UK having the sixth largest economy in the world when measured by GDP, it ranks 26th on the latest HDI.

Another alternative, the Happy Planet Index (HPI), measures the extent to which countries deliver long, happy, sustainable lives for their population. The 2012 HPI ranked countries based on the health and happiness they produce per unit of environmental output.

The UK was ranked 41st out of 151 countries, falling behind states that are not typically associated with wealth, such Costa Rica and Vietnam.

The findings were broadly consistent across all regions, age groups and social classes. They demonstrate that whilst economic growth often appears to be prioritised by governments this isn’t the top priority for the public.

Dr Mark Williamson, director at Action for Happiness, said, “The economy dominates our political and social discussions, but this survey shows that happiness is more important to people.

“The vast majority of people would prefer society to be happier rather than richer. So we need to spend less time focusing on the size of the economy and more time focusing on how to help people live happy, healthy and fulfilling lives.”

When asked what changes they thought would most increase overall happiness and wellbeing in the UK, 45% of survey respondents said “more equality between rich and poor”. Reports published this week found that wealth inequality in Britain is continuing to widen and has an effect on the economy, costing the UK £39 billion a year.

LSE economist and co-founder of Action for Happiness Lord Richard Layrad said, “Our national priorities are clearly out of touch with what really matters to people.

“Our top priority should be people’s overall happiness and wellbeing. Above all, we should give more attention to mental health, supporting positive family and community relationship and creating a more trusting society.”