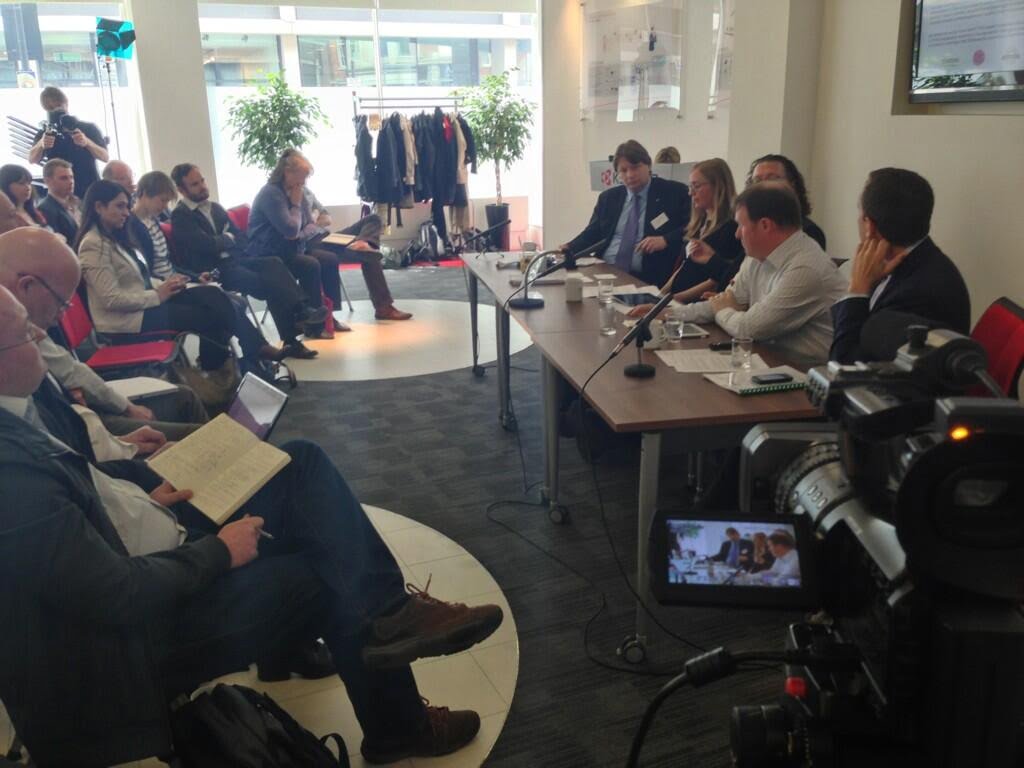 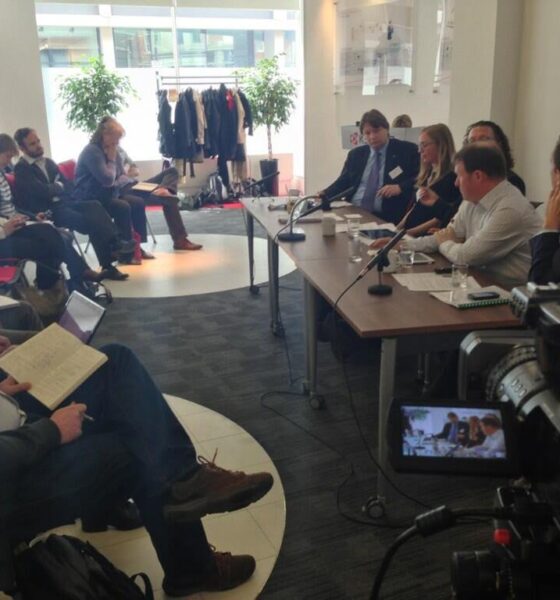 Reflections on a debate: has CSR reached its sell-by date?

As media partner to Monday’s debate, we had thought our contribution would have been sitting in the audience tweeting, taking notes and slipping away at the end if anything urgent had arisen. This was not to be the case as one of the panellists was unable to attend and our publisher was asked to fill in.

Tim West from Matter&Co opened the debate, setting the scene and introducing the speakers. As an organisation that helps social enterprises, West was the perfect chair for a panel made up of for-profit panellists.

Graham Precey of Legal & General explored the role of a major pension provider, making it clear that business had a broader responsibility to society than just generating a profit and return for investors. In fact, companies that genuinely adopt sustainable practices tend to have less volatile returns.

He explored how L&G plays an active role in the companies it invests in to ensure sustainability is genuine. L&G is heavily engaged with NGOs and has made savings culture, social housing and pensioner poverty some of its core strands.

Wearing two hats, Vicky Murray of Forum for the Future and Neal’s Yard Remedies delivered a stark articulation of the scale of the problems we face from climate change and the urgency of actions needed to address them.

She then covered the work of the Forum in collaborative projects such as the Sustainable Shipping Initiative and the work that Neal’s Yard does in engaging with its supply chain.

Then came Simon Leadbetter of Blue & Green Tomorrow, who in the absence of a columnist from the FT, played devil’s advocate.

Echoing Murray’s description of the task we face, he stated that climate change was our generation’s slavery debate, and pointed out that corporate social responsibility (CSR) was often treated as just another department.

He added that it would not make a difference if investment in irresponsible companies remains at current levels, addressing Legal & General’s company holdings.

This paved the way for a good-natured debate between Leadbetter and Precey.

Leadbetter argued that asset managers, such as L&G, had a responsibility to lead in educating investors on the link between investment and the world we live in and that profiting from human misery (e.g. investing in tobacco companies that sell to developing nations) and environmental degradation were immoral.

He also made the excellent point that roughly 15% of people in organisations are ‘activists’ and it is through engaging people that real change can be affected.

Finally, Michael Solomon of Responsible 100 delivered a presentation on how his organisation was engaging with business to identify what activity was exemplary and what was unacceptable across seven social, environmental and ethical issues.

The conclusion? As a badge, CSR may have reached its sell-by debate, but as a central business framework, it is essential. Is it commensurate to the task we face? That is down to the individuals

The event was filmed by Be Inspired Films and hosted by Kyocera. You can watch it in full here.