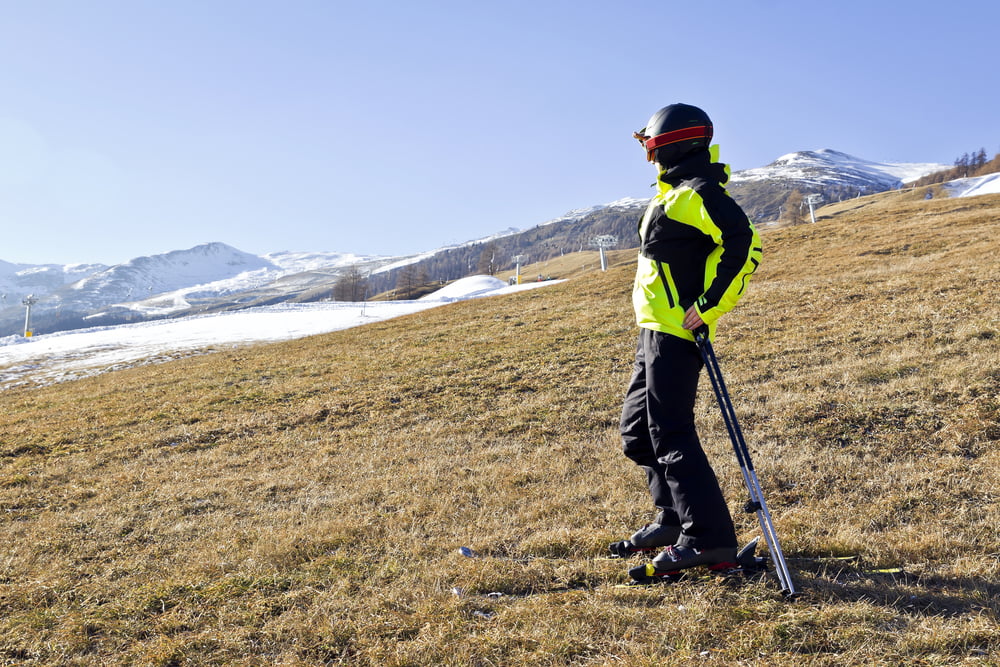 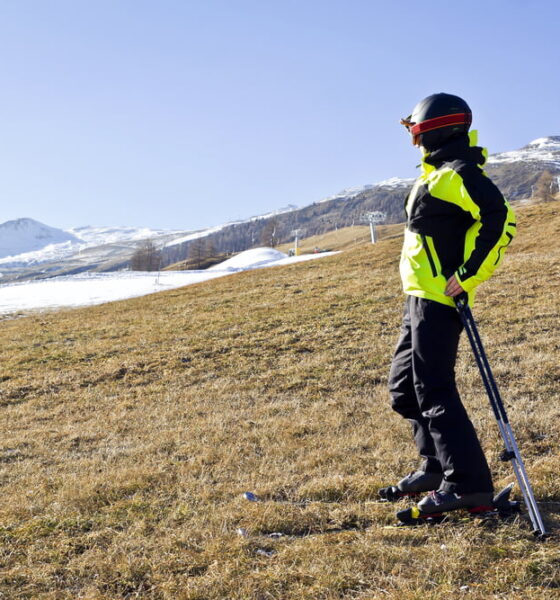 Climate change has become a very controversial topic amongst many governments and representatives across the world given the major implications that such a raised issue can produce. One industry that could be impacted in such a profuse manner would be the sports sector, especially given the notoriety and intrigue it has conjured with individuals across the globe.

Despite the constant cautions and warnings placed on the ever-developing case that is Climate Change, most parties remain oblivious or merely unthreatened by this further developing matter that could have major repercussions on a substantial number of industries in the coming years.

As the consequences of climate change are becoming more serious for the Earth’s atmosphere and planetary weather and temperature patterns, this could rise to a monumental concerns for future generations and the various hobbies that they may wish to partake in.

The sporting industry will most likely be one of the most heavily affected sectors as it will be overwhelmed by ongoing changes in the climate which could provide a bountiful of issues both on and off the field.

Weather and temperature is becoming more unpredictable and unstable by the day, with many countries suffering from unprecedented waves of heat and frigid temperatures that the growing population may not be full accustomed to.

Sport as an industry is one of the world’s most coveted and arguably its most popular when it comes to attracting interest from a wider demographic, meaning that should any altered changes in the climate affect any sizable or even local events, it could prove to be a fatal blow for the industry and will be a threshold that can be challenging to reassure and maintain.

Which sports are likely to be affected?

Considering that a large number of sports are usually played in an outdoor setting, there are an abundant range of events and competitions that could be badly affected by climate change.

While mainstream sporting fans may be able to enjoy their usual programming and coverage of some of the world’s most illustrious leagues such as the Premier League, NFL and MLB to name a few, it is likely that most of the local grassroots or less regularly viewed sports leagues will be drastically drawn to the repercussions of climate change.

A prime example may include non-league/grassroots football leagues in the UK, with the British footballing pyramid being comprised of an unprecedented number of teams occupying out of different towns and representing a number of smaller ranked leagues, these sides may struggle to stay afloat given the lack of attention that they are given, and the offset caused by the lack of spectators.

A number of lower-league games are often called off due to climate related issues such as waterlogged pitches (caused by a high number of precipitation) and disruptive weather issues, meaning that should the climate take a further surge in disruption, most teams would likely struggle to remain in occupation and will likely be forced into liquidation.

Other extreme sports such as skiing, and surfing rely solely on the environment to be at a required standard so that an influencer is able to partake in.

Given that many harmful greenhouse gases are being emitted into the Earth’s atmosphere at an unprecedented rate, the planets temperature is rising exponentially which has have rousing effects on a great number of extreme sporting locations.

This can have a big impact on sports that rely on water. Rising water levels can change the nature of sailing, swimming and jet-skiing.

Ski resorts may have difficulties remaining open and staying in operation across a larger period due to the growing temperatures that could further be causing ice and frigid areas, that reflect the sun’s light to help cool the Earth’s temperature, to begin melting affecting local businesses and sports that are heavily reliant on such landscapes.

Issues that can be raised in sport related markets.

With the problems being raised on the field itself, as more games and events are being continuously cancelled due to enraging weather conditions, this could severely affect a number of markets with direct correlation to all sports at almost any level.

DraftKings, FanDuel and other sportsbooks would suffer a knock-on-effect with the number of postponements and resulting cancellations that could soon be instrumented given how many sports are solely dependent on outdoor environments and venues.

Should any sports events, that are listed as viable for fans to bet on, be subsequently cancelled on a frequent occurrence, most betting companies will struggle to further uptake and indulge fans about the variety of competitions that are listed on their sportsbook.

Transportation and travel companies may also suffer from the effects that climate change can bring to sports, with more competitions and likely sporting holidays to be cancelled given the uproar of change in the weather cycles, many events in other countries could also be under threat especially international games.

Given that many NFL and NBA teams fly domestically to their games, they could soon come under pressure. Also world renowned events that a number of fans look to travel out to other countries, and even continents to take in the spectacle, should these be cancelled due to the ongoing issues raised with climate change, this will have a major impact on the travel industry and even the likely development such a competition can provide for a poorer country that maybe hosting an event.

Climate change is become more apparent and further visible in the Earth’s major weather anomalies in a number of different countries.

Should this continue to spike, sport among other industries, will be deeply impacted and engraved with the threat that climate changes can and will bring to one of the world’s most vastly popular and vital sectors.