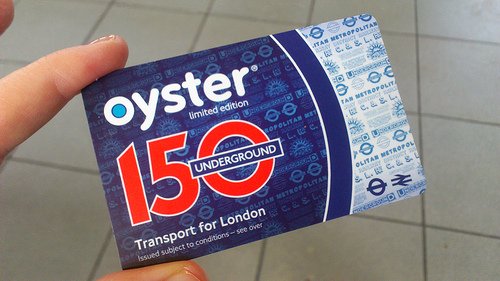 The London Underground, the world’s oldest system, made its first journey on January 9 1863 and began public operation a day later. Congestion was the prime motive for building this unique railway system, which today moves 3.7 million people around London on an average working day.

As of May 2012, 184 cities have built rapid mass transit systems. Capital costs for such projects are high, as are the risk of overruns and most projects are publicly-funded. Back in the 19th century, this led to a five-year delay from parliament supporting the new transit concept in 1855, to work beginning on construction in 1860.

The first underground lines were shallow and involved clearing the ground for the line, cutting down and covering the trench in what came to be known as cut-and-cover. Later cylindrical tunnels were built deeper underground using advances in tunnelling, leading to far less disruption to those living or working above ground.

The oldest underground line is the Metropolitan Line (est. 1863 – dark magenta) and newest, the Jubilee Line (est. 1979 – silver . In fact, the newest part of Transport for London is London Overground, established in 2007.

Initially, independent companies ran the different lines leading to an inconvenient and uncoordinated system. By 1908, the companies had agreed to promote themselves collectively as London Underground and they became an unsubsidised public corporation in 1933, nationalised in 1948.

Public, integrated and a social, economic and environmental good

Without the vision and courage of the Victorians, London would have been a much smaller, far dirtier and slower place. Raise a glass to the City of London Corporation’s solicitor and prime mover of the first underground, Charles Pearson, if you think that’s a good thing.

The lessons of the past should be learnt on ownership (public), structure (integrated) and benefits (economic and environmental) for mass transit. We need the same vision and courage today for further growth of the London system, systems in other major cities and the national rail network.