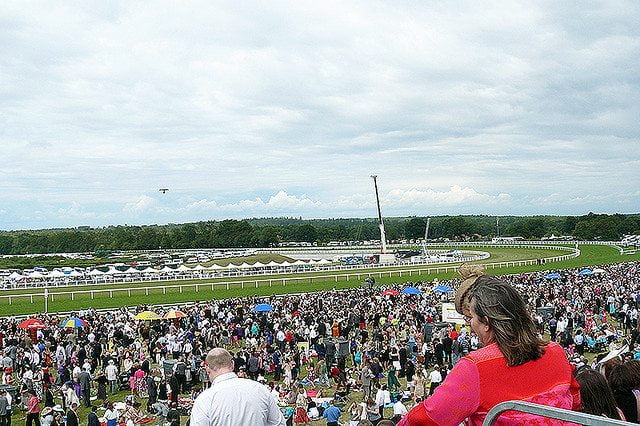 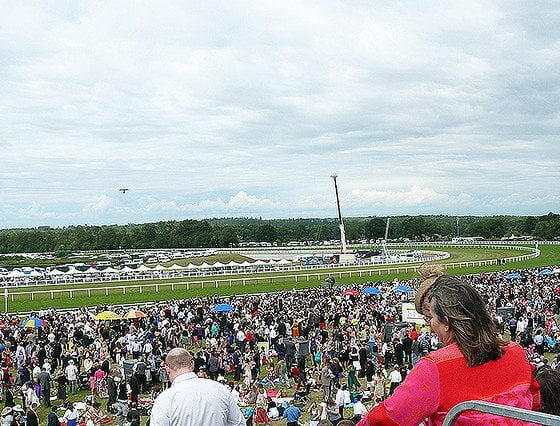 As the Royal Ascot enters its fourth day of races and people put on their gladrags in preparation – with the hope of coming home with some winnings – Charlotte Malone looks at whether horse racing is moving towards sustainability.

Each year, Royal Ascot welcomes 280,000 people over the course of the five-day event. With visitors travelling from all over the UK, and even further afield, the associated carbon emissions are likely to be significantly high. Approximately 400 helicopters and 1,000 limousines also descend on Royal Ascot every year, raising emissions further.

Inevitably with large events, a huge amount of rubbish is left when it finishes. Ascot addresses this by recycling the waste – which amounted to 547 tonnes last year – in a bid to support a sustainable environment and reduce its carbon footprint.

As with many industries, sustainability, and the benefits of it, is becoming increasingly important within the horse racing industry. The Jockey Club, the largest commercial organisation in British horseracing, which own 15 racecourses, has a sustainability executive that works with the various racecourses to reduce their environmental impact whilst maintaining customer service.

For example, Aintree has made commitments to decrease its annual energy consumption, print all racecards on recycled paper and source food from local suppliers wherever possible. Click here to learn more about this.

The efforts are reflected one its core values, which states, “We treat all of our customers, employees and the environment in an honest, trusting and caring manner.”

Back in 2012, the Jockey Club also announced that electric vehicle charging points were to be installed at all of its racecourses. It said that the decision demonstrated the organisation’s commitment to reducing its carbon footprint as well as increasingly becoming valuable to customers in the future.

Whilst many players in the industry are taking steps to improve their sustainability credentials, the sport continues to raise ethical concerns. Animal rights campaign group Peta has continued to raise issues around the treatment of horses during races and the lead up to them. According to Animal Aid, two horses died during the first day of races this year.