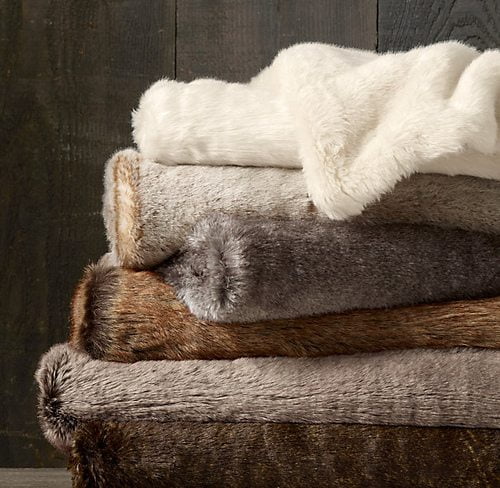 OH GOD, NO. I’m working in a hotel lounge today and there is a TV the size of a wall on which George Osborne’s pudgy face looms over us all. He’s giving his big speech at the Conservative party conference.

The sound’s down so thankfully I can’t make out much of what he’s saying, but he’s smirking up a storm.

The camera keeps cutting to Karen Brady from The Apprentice, then David Cameron, nodding thoughtfully.

Iain Duncan-Smith and Hague look like goslings who have inadvertently imprinted on a traffic light (stuck on green, of course).

God, when did I turn into that guy? The guy who gets all flustered about the Tories. The guy who has to walk out of a hotel lounge when a 20ft monstrous image of a smirking Osborne pops up. I don’t know, but here I am, incensed.

Why? I’m not sure. I think it’s the relentlessness of it all. Backbench groin thrusting, double-speak, the fog of smarm; the bending swooning attraction to anything shiny and worthy of monetising: national parks, shale, pheasants, NHS, post office vans, weapons.

Oh God, I heard him say something extremely annoying: “I don’t want to see other countries pushing frontiers of science and big innovation and say to my children ‘that used to be us’.” Gasp. Will someone PLEASE THINK OF HIS KIDS! HOW WILL THEY COPE!

There was one thing I saw yesterday from the conference that I have had trouble shaking since, and it’s a useful example, in microcosm, of why I’m so frustrated with the Tories. It was a photo that a journalist at the Tory party conference had taken. It was of an exhibitor, the British Fur Trade Association.

“Fur trading with overseas markets helps Britain’s balance of trade”, said its banner. “London’s fur brokers trade more than $1 billion a year with countries like China, Hong Kong, Russia and the USA.” It finishes with: “Fur is an integral part of the fashion industry which creates skilled jobs for young people.”

Then let us celebrate fur! Bring out the brandies! TO FUR EVERYONE! [“FUR!”]. To the next important generation of skilled fashion designers! [“THE NEXT GENERATION!”]. To skilled jobs! [“SKILLED JOBS!”]. To global trade! [“GLOBAL TRADE!”].

Urgh, what a depressing realisation. What a depressing vision. I’ve had to sit down in the car park for a while, away from Osborne’s monolithic gaze. But I can see him peering through the window at me. He knows I’m out here. He knows I’m part of this mess. I pay taxes, I buy food, I eat meat, I drive a car, I’m wearing clothes.

Oh God, he’s now smirking. The left end of his smile is now perking upward, almost sneering. It’s a sneer. It’s not a smirk after all. It’s definitely a sneer. He’s almost celebrating.

“That used to be us.” I hope, in my deepest, wildest, warmest dreams I get to one day say such things to my children.

Jules Howard is a freelance zoologist and nature-writer, with 10 years in the wildlife conservation sector. He has written for BBC Countryfile and BBC Gardener’s World, and writes regularly for BBC Wildlife Magazine. Jules tweets at: @juleslhoward.