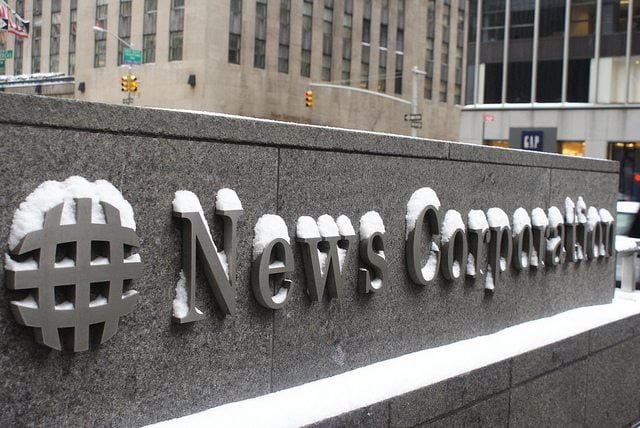 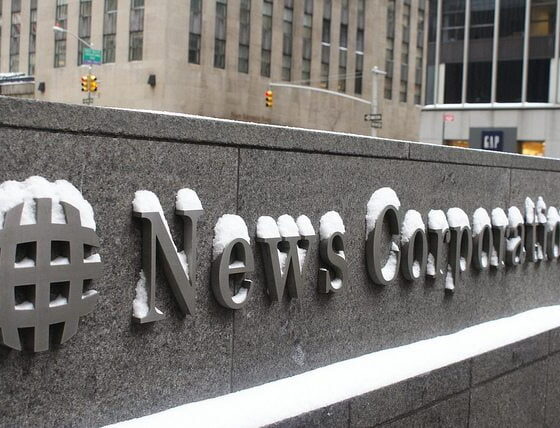 A major crowdfunding bid has been launched by campaign group ‘Let’s Own the News’, who wish to re-establish public control over the British media by buying out Rupert Murdoch from both the Times and Sunday Times.

The target aim is £100 million, with £50 million being used to buy out Murdoch and another £50 million to make both newspapers profitable again.

The group believe the move is realistic, as the value of newspapers is currently in decline, while crowdfunding finances are on the rise. The group also believe Murdoch will succumb to the agreement due to the massive public pressure it would place upon him, while also regaining some form of positive press for his family and business.

“With the fall in the value of newspapers and the rise in crowdfunding, we can collectively acquire the papers from the most powerful press baron, Rupert Murdoch,” the organisers say.

In the crowdfunding video, the group also highlight that the media mogul is relatively unpopular with shareholders, with many attempting to stop him retaining his presidency on the last shareholder vote.

The group believe that seizing the papers would represent a step towards a better democracy, as most of the current mainstream press is owned by five families, all of which hold a certain power over government which fundamentally undermines democracy.

In an email to the Guardian, the campaign’s founder, Laurie Fitzjohn, said, “Currently, five families control 80% of the national newspapers we read. This isn’t a free press and it undermines our democracy. Our politicians are in fear of the press barons.

“A crowd acquisition of the Times and The Sunday Times would be an important and achievable step in reducing the power of the press barons.”

The campaign is also being backed by ‘The Young Foundation’, an inequality campaign group. Simon Willis, its chief executive, said, “We’re backing this campaign because we want to tackle powerful incumbent institutions and groups that perpetuate inequality.

“It’s fundamentally undemocratic that such immense power lies with such a small group who can use their influence to shape public opinion in a way that suits them.”

Crowdfunding is currently at the forefront of an alternative finance revolution, with the industry expected to be worth £1.6 billion in 2014.