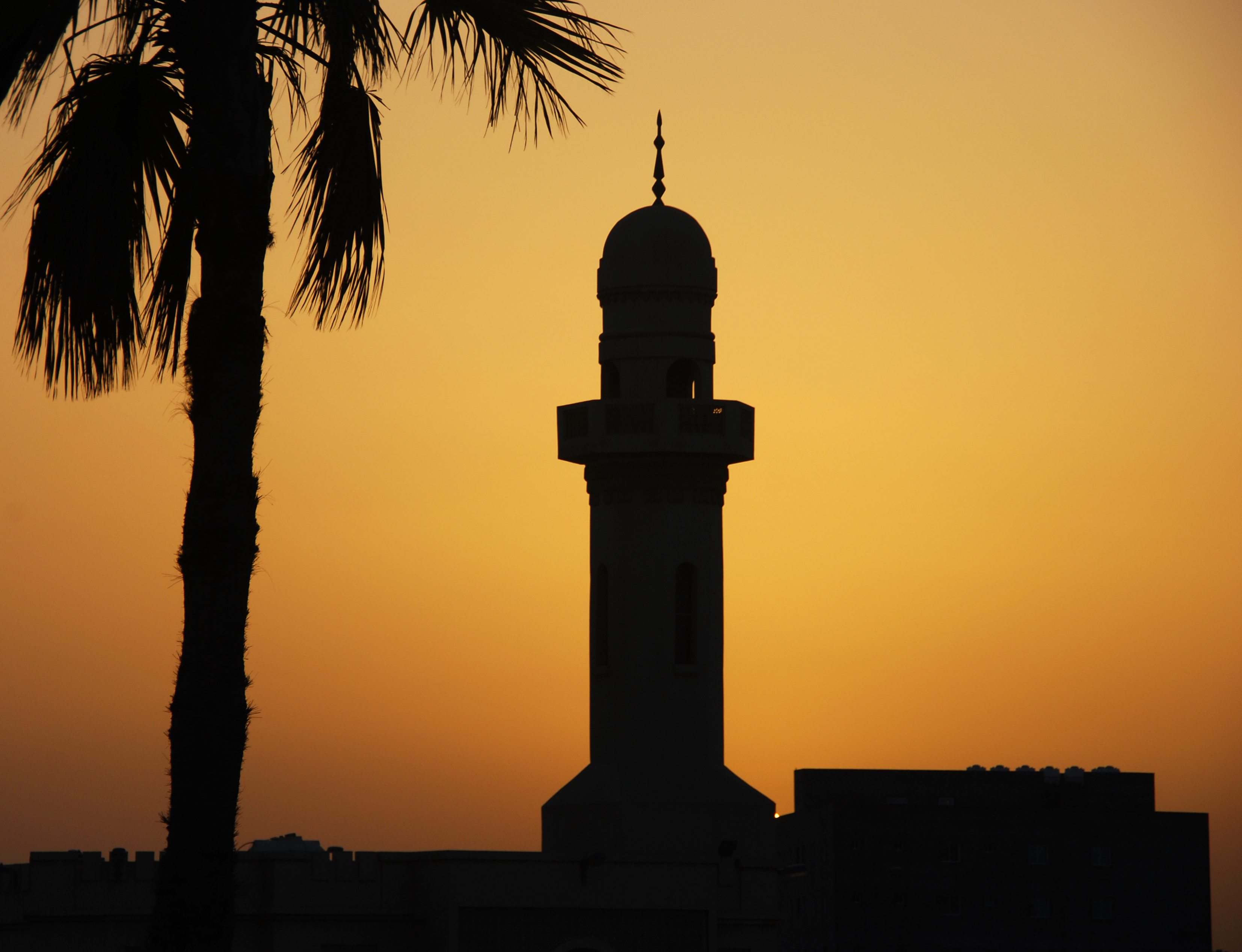 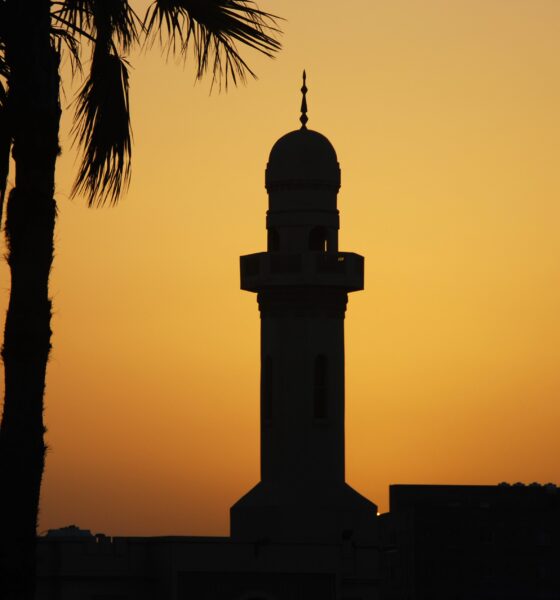 The Islamic finance sector will see rapid growth in 2014, with London set to compete with Dubai to become the global hub for Islamic banking and finance, according to an industry expert.

In March last year, the UK government launched the UK’s first Islamic Finance Task Force in a bid to promote London as the western world’s hub for Muslims to invest in. More recently, David Cameron said that the UK would become the first non-Muslim country to issue Islamic bonds, in order to attract foreign investment.

Islamic finance and banking is compliant with the principles of sharia. This means investment in areas such as tobacco and pornography is prohibited. It also bans the fixed or floating payment or acceptance of specific interest of fees for loans of money. These principles mean that Islamic finance has strong parallels with ethical finance and could represent an opportunity for sustainable investors.

Muhammad Zubair Mughal, chief executive of the AlHuda Centre of Islamic Banking and Economics in Pakistan, analysed the industry and now expects double-digit growth in 2014. He added this meant that the $1.6 trillion (£98 billion) volume of the Islamic finance industry in December 2013 would turn into $2 trillion (£1.2 trillion) by the end of the year.

The growth is being driven by the rising trend for Islamic finance in Europe, and the UK in particular, with the rising market for sukuk also contributing. According to Mughal, India and China may also make steps towards Islamic finance, as there are more than 200 million Muslims in the region searching for a financial system that is compatible with their religious beliefs.

However, the growth will not be seen globally and could face a recession in some countries such as Indonesia, as well as problems on religious or political grounds in Nigeria and Tunisia.