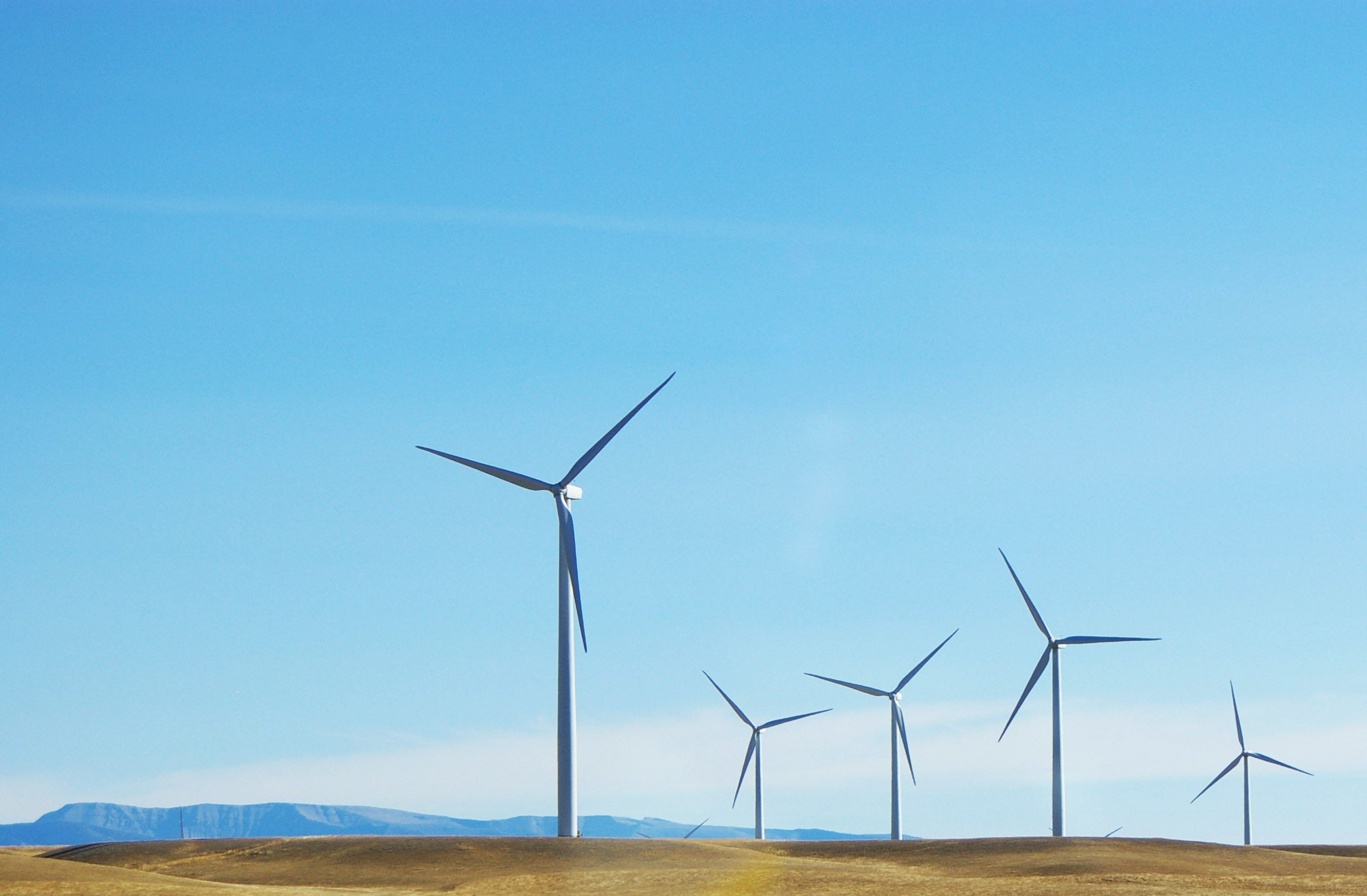 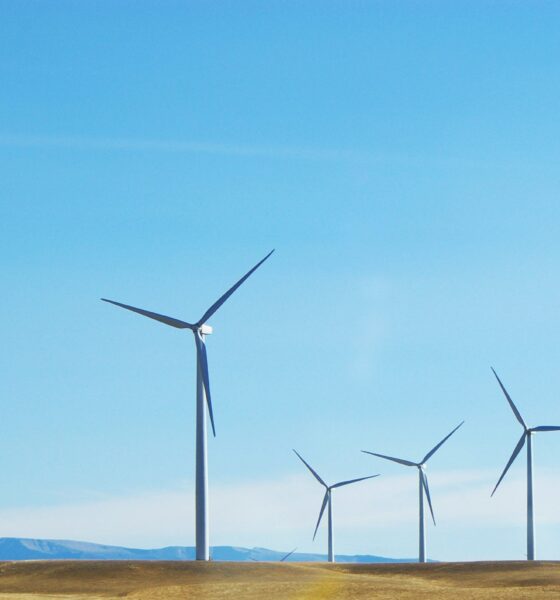 Despite critics and equity indexes suggesting the cleantech sector has performed badly in recent years, consulting firm McKinsey says the industry is “gaining steam – with less and less regulatory assistance”.

An analysis from Sara Hastings-Simon, Dickon Pinner and Martin Stuchtey, all from McKinsey, looks at the myths and realities of the cleantech sector and urges people not to be put off by “high-profile setbacks”.

They argue that the world is on the cusp of a resource revolution with technology poised to change the way resources are used and improve productivity. “This result will be a new industrial revolution that will enable strong economic growth, at a much lower environmental cost than in the past,” the writers say.

They explain that rather than failing the sector has “experienced a cycle of excitement followed by high (and often inflated) expectations, disillusionment, consolidation and then stability as survivors pick up the pieces”. This is something that has been seen in other emerging technologies in the past, such as cars, oil and the internet.

The authors dispel the myth that the deployment and influence of clean tech will only be marginal, highlighting that in 2010 renewables already accounted for 18% of global consumption and is the fastest growing form of energy.

They also dismiss claims that the sector depends on regulatory support and that technologies have under delivered in terms of their impact.

The authors write, “It’s also important to look beyond financial statements. Global wind installations, for example, have soared about 25% a year since 2006. And global commercial investment in clean energy has more than quadrupled, from nearly $30 billion (£17.8bn) in 2005 to about $160 billion (£95.2bn) in 2012.

“Even countries with vast reserves of oil and coal recognise that they can’t miss out and are developing sustainable programs for renewables.”

In contrast, the analysis points out that new mining discoveries have remained relatively flat despite high levels of investment, suggesting that clean energy is now a more attractive investment opportunity.

Cleantech was recently labelled as an “attractive proposition” for investors following the Intergovernmental Panel on Climate Change’s (IPCC) latest report, which calls for a rapid transition to clean energy to mitigate the impact of climate change.

McKinsey added, “Cleantech is no passing, unprofitable fad. The sources of underlying demand – a growing middle class around the world and resource constraints – aren’t going away, and cleantech is pivotal in dealing with both.”

Bill Gates and Vinod Khosla among investors in US cleantech form