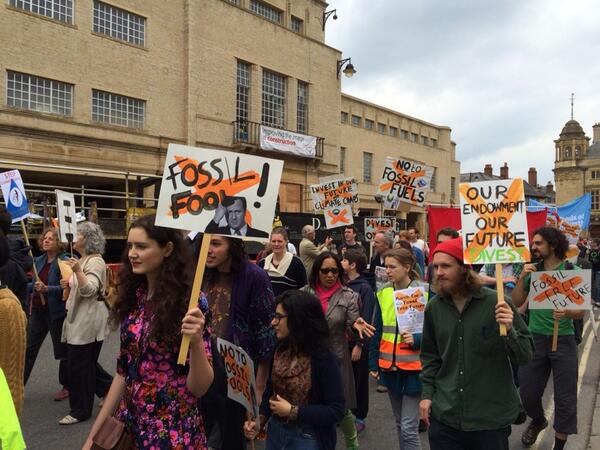 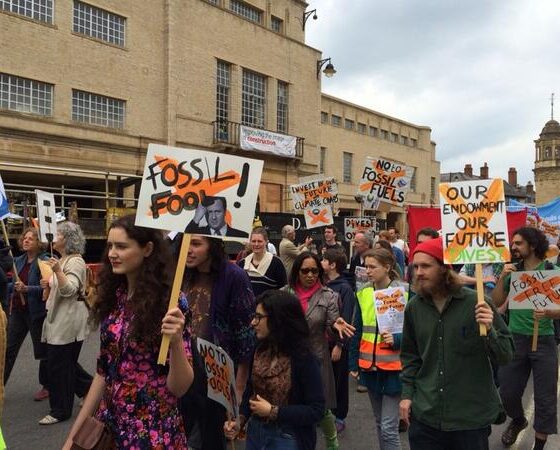 Oxford University has deferred the decision on whether or not to divest from fossil fuels, leaving campaigners disappointed and accusing the institution of “serious complacency”.

The Oxford University Council met on Monday to discuss proposals for fossil fuel divestment, however, they decided that the issue needed further discussion and have deferred making a decision.

In a statement Oxford University said, “Last October’s Oxford University Student Resolution has raised an important and multi-faceted matter which requires thorough consideration. The University Council had a good discussion of the issues and agreed to consider the matter further at a future meeting.”

The Oxford University Divest Campaign has been active for 18 months, receiving support from the student union, current students, alumni and academics. Last year, students took to the streets to call for fossil fuel divestment, while academics have said the university has a “responsibility to show leadership in tackling on of the greatest challenges we as a society currently face”.

In response to the news Oxford Fossil Free commented, “We are disappointed that they have deferred this important decision until a future meeting. This deferral represents serious complacency towards the urgent need for action on climate change.”

The organisation called on supporters of the campaign to continue lobbying the university and show their support for responsible investment, adding that the campaign “will only grow from here”.

Dr Jeremy Leggett, and Oxford alumnus and chairman of renewable energy firm Solarcentury, said, “I don’t think universities should be training young people to craft a viable civilisation with one hand and bankroll its sabotage with the other.”

Ellen Gibsom, an Oxford student, added, “As a student, I am disappointed at Oxford University’s inaction on fossil fuel divestment today. Choosing not to act at a time when inactivity is an increasingly risky and unethical move. Avoidance of divestment by the university will not slow our campaign or indeed the pressing need for meaningful action on the climate crisis.”