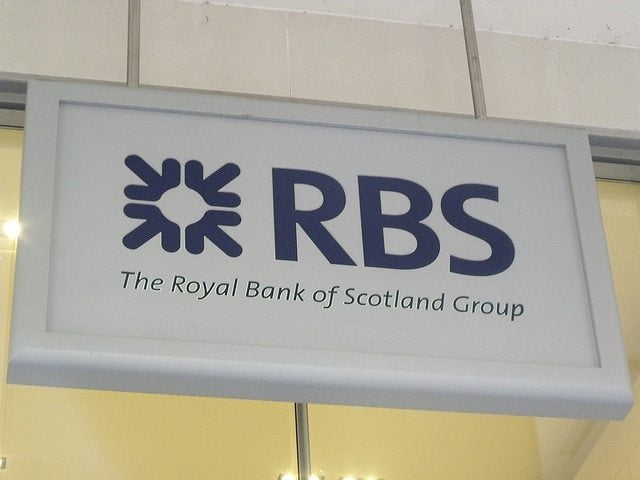 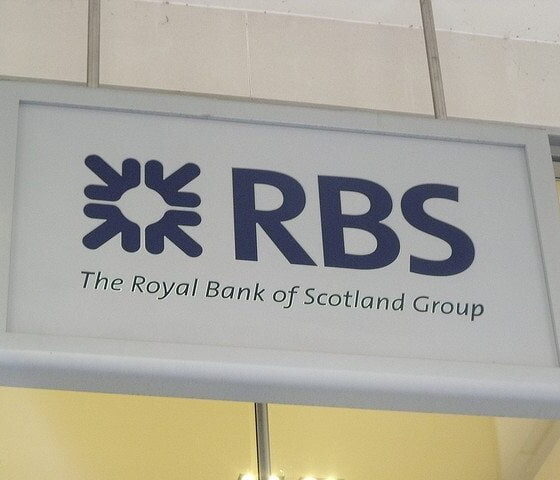 The Royal Bank of Scotland (RBS) and advertising firm WWP were both expected to face a shareholder revolt relating to executive remuneration packages at their annual general meetings (AGM) on Wednesday. A number of other businesses have found themselves in the firing line this year.

RBS, which remains 80% owned by the taxpayer, paid out £576 million in bonuses last year, despite reporting a loss of £8.2 billion. The bank had intended to propose paying bankers up to 200% of their salaries as a bonus. However, the government blocked these plans. Shareholders were expected to demonstrate their disapproval by failing to vote for the bank’s remuneration policy on Wednesday.

WPP also faced a shareholder protest last year, with around a quarter failing to back plans, and is likely to face a similar result this year after chief executive Sir Martin Sorrell had a total pay package worth £30m in 2013.

Luke Hildyard, head of research at the High Pay Centre, commented, “Pay for top executives has increased from around 15 times the average workers in the early-80s to 60 times in the late-90s to 160 times today.

“There is no reason why these kind of obscene pay packages would improve performance. They only serve to divide society and create the impression that businesses only serve the interests of the rich. It is in the long-term interest of individual companies and the economy as a whole for shareholders to agitate for fairer, more proportionate executive pay.”

Barclays bank, online grocer Ocado and household goods giant Reckitt Benckiser are just some of the firms that have had to answer tough questions on pay this year.

She noted that major shareholders are taking a stand, as is the case with Standard Life voting against Barclays, and ShareAction has supported individual shareholders in questioning boards over pay. The examples from this year highlight that investors want executives to earn their pay and are making their opinions heard.

Howarth added, “Unfortunately for every Standard Life there are many more asset managers that do not reveal how they voted on issues like executive pay until long after the votes have been counted.

“Until there is more transparency, the UK’s investment system will continues to offer a sub-standard service to British savers.”