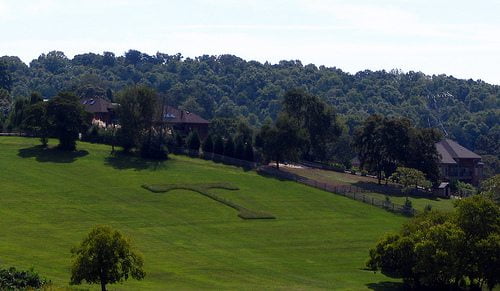 An American university has decided not to drop the shares it owns in fossil fuels companies, despite 80% of its students saying they would support divestment.

The University of Tennessee’s Coalition for Responsible Investment presented a proposal for the school – which has already committed to become carbon neutral by 2061 – to ditch its holdings in oil, gas and coal firms.

Daniel Lawhon, from the coalition, said Typhoon Haiyan, which hit the Philippines in November, proved global warming was posing an even greater threat to developing countries, and that therefore divestment was a sensible move.

“Despite our stance against the long-term use of fossil fuels, our university endowment currently has holdings in a significant number of fossil fuel companies”, he said, adding that the majority of students agreed with the proposals.

“We own the very companies that we work to reduce our dependence upon. It defies basic financial sense to invest in an industry that we not only see as in decline but the decline of which we actually support.”

However, the board of trustees decided on Thursday to reject the proposal on the grounds that ditching fossil fuels would set “controversial” goals to the mission of the endowment.

However, supporters of the campaign said that there was nothing controversial about divestment.

Lawhon said, “It was disappointing that the administration rejected the decision made by 80% of student voters. But I appreciate the time and effort invested into explaining their rejection. It gives us a starting place for amending our proposal to take care of concerns the administration may have.”

He added, “The rejection letter underscores the importance of the faculty weighing in on the debate. While students have shown strong support for divestment, we need to show that all stakeholders — students, staff and faculty alike — are in support of divestment”.

The debate over fossil fuels divestment, led by campaign group 350.org, has involved different a number of universities, local governments and religious institutions in the US and in the UK.