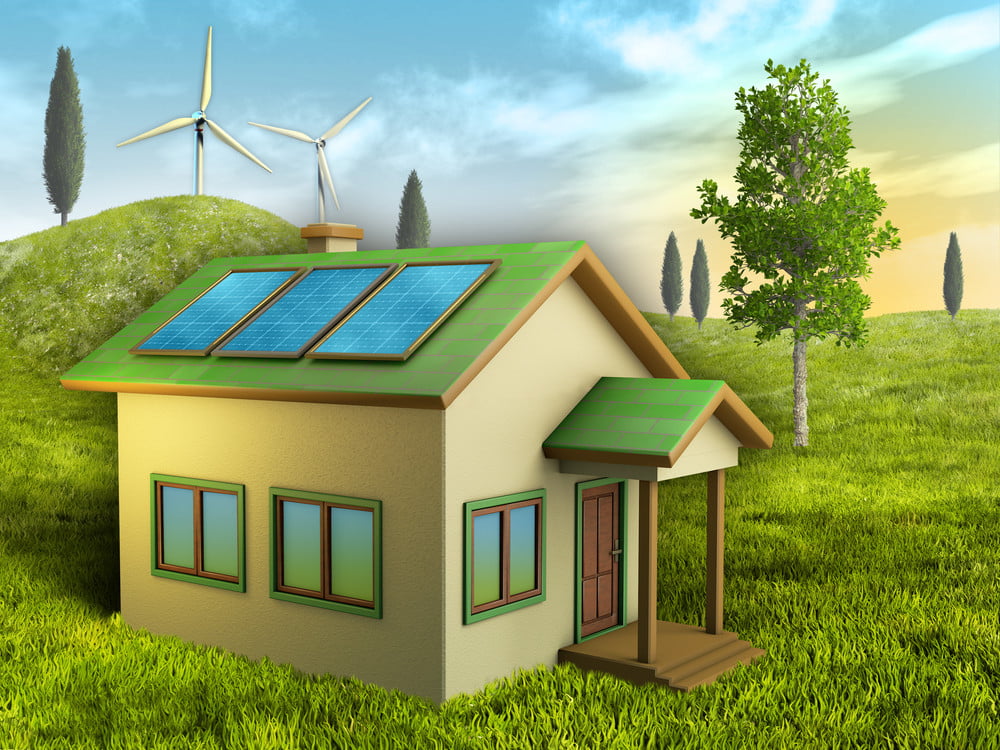 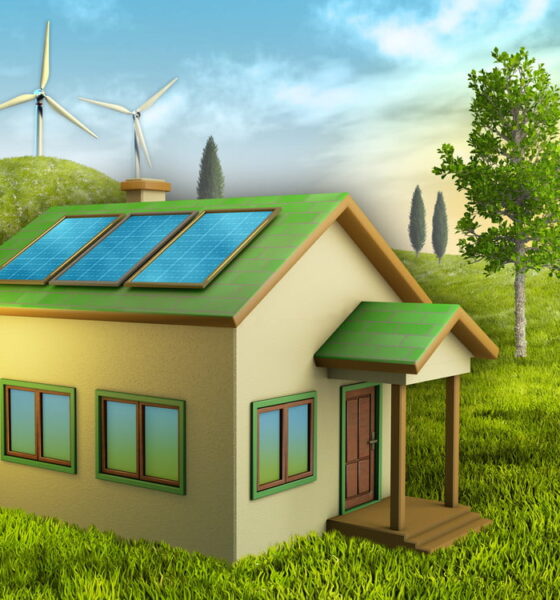 With all the television shows and YouTube videos out there documenting Tiny House and RV living, you might have considered the off-the-grid lifestyle yourself if you love nature and want to simplify your lifestyle from urban hustle bustle to a more peaceful existence. Well, off-the-grid is truly a great alternative to consider — you will have more time to enjoy the important things in life, less needless stress, more money, and an opportunity to be a part of the great outdoors on a daily basis.

If you’re looking for an off-the-grid home perfect for you, consider these five beautiful North American areas. They are all far enough off the beaten path to be conducive to off-the-grid homesteading but close enough to civilization to ensure a modicum of socialization and access to essential services.

The Keweenaw Peninsula is a remote spit of land jutting out into Lake Superior, about as far from Michigan’s big cities as it’s possible to get without leaving the state. Folks up here are self-reliant by necessity. Many are entirely self-sufficient. With a hoop house, a chicken coop, and an ice fishing hut, you can get around the short growing season easily. Known as Copper Country, the Keweenaw has plenty to see and do. Off-the-grid types can explore the Copper Country Trail National Byway, ghost towns from the area’s mining era, gorgeous waterfalls, birdwatching hotspots, an underwater preserve and several other natural wonders. 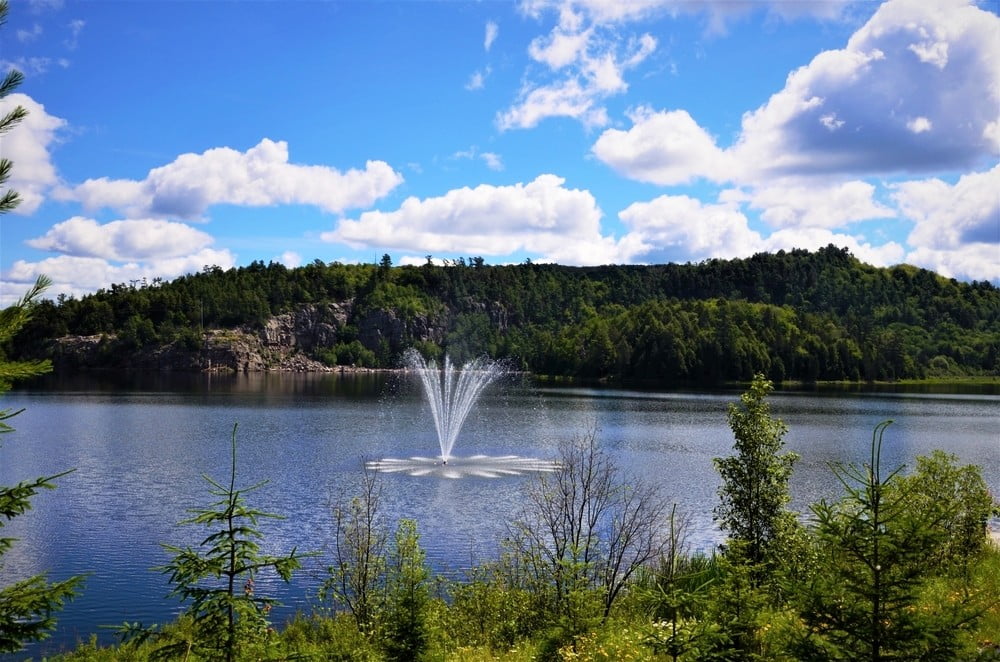 Head northeast across Lake Superior and you’ll hit Ontario’s Algoma District, which stretches north and west of Sault Ste. Marie along the northern shore of the big lake. There’s plenty of land for sale in this beautiful, rugged slice of Canada’s most populous province — hundreds of miles from Toronto, it bears remarking. The growing season here is even shorter than on the Keweenaw, but the same hardy farming tactics bear fruit. You’ll want a 4-wheel drive vehicle to deal with heavy snows that persist well into April, though.

Centered on the tidy little community of Mountain Home, Baxter County is an oasis between the rolling peaks of the Ozark and Ouachita Mountains. If you’ve never been to this fair corner of the south-central United States, you’ll be instantly charmed by the hospitality of its longtime inhabitants and the forthright, pragmatic sustainability ethos that pervades the surrounding hills. A mild climate, ample surface water and fertile soil beckon self-sustaining homesteaders. 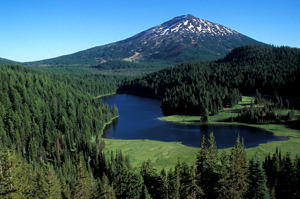 Located amid the high peaks of the Cascades, just southwest of Bend, the Deschutes National Forest is beautiful even by Oregon’s high standards. You’ll need to check local regulations to determine where you can buy and what you can build, but there’s plenty of land to set up a hillside cabin here. Plentiful sunshine and high altitude make this a great spot for solar-powered homesteading.

The Rocky Mountain Trench is a remarkable artifact amid the high peaks of the northern Rockies: a deep, fertile gorge running nearly 1,000 miles from northern Montana to southern Yukon. Views from the valley floor are spectacular: high, perpetually snowcapped peaks flanked by heavily forested hillsides and lush alpine meadows. 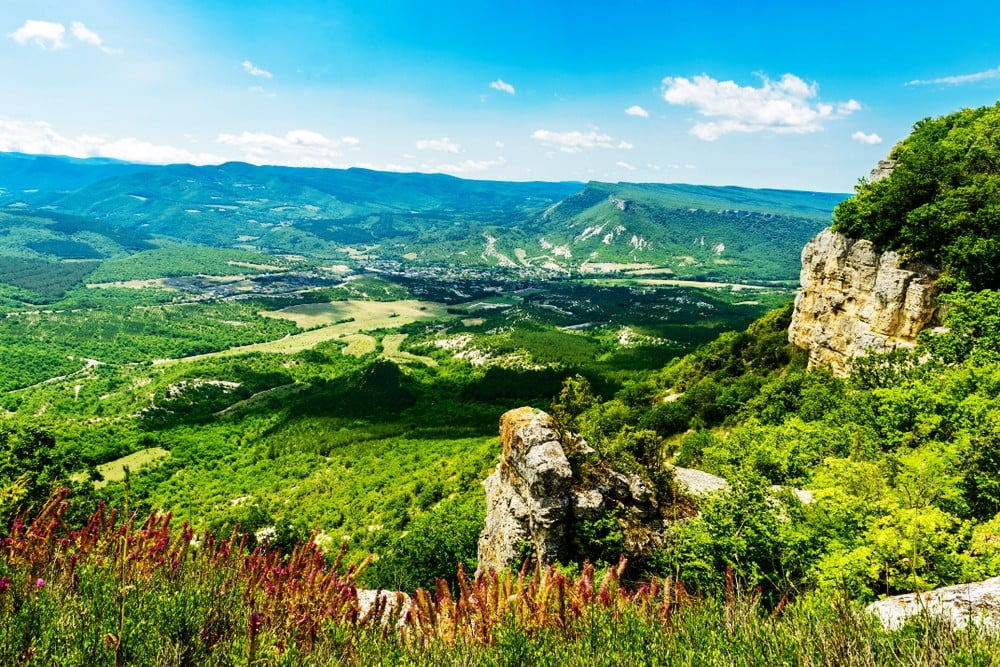 The trench’s orientation shelters its floor from the harshest northwest winds, and the low elevation keeps winters milder than the montane areas immediately around and the high plains farther east. The southern half is dotted with small towns and resorts; the northern stretch is all but uninhabited. In short, the Rocky Mountain Trench is a great place to set up an off-the-grid camp.

Look at a map of North America, and you’ll quickly realize what’s readily apparent to folks loving life “out there.” The vast majority of our continent is rural, and much of its sparsely populated expanse is pristine — yes, even now, amid the multi-pronged assault on humanity’s one and only home.

If you’re truly committed to doing right by the planet and living off the grid, far from the bright lights of the big city, you’ll find no shortage of choices. From Northern Michigan to British Columbia, find the place that’s right for you and join the thousands who are choosing freedom and sustainability over the urban nine-to-five rat race.