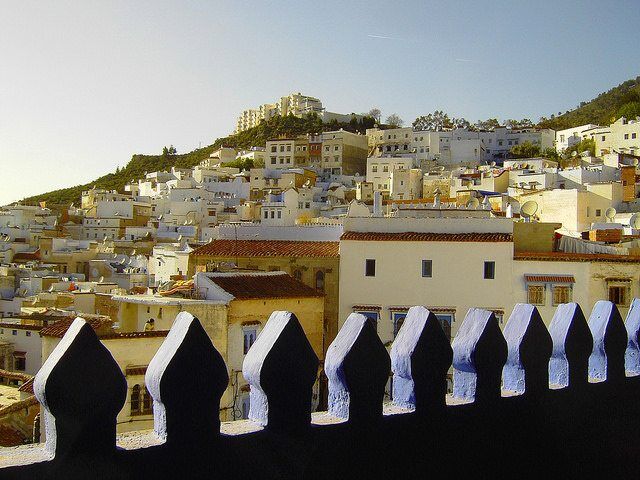 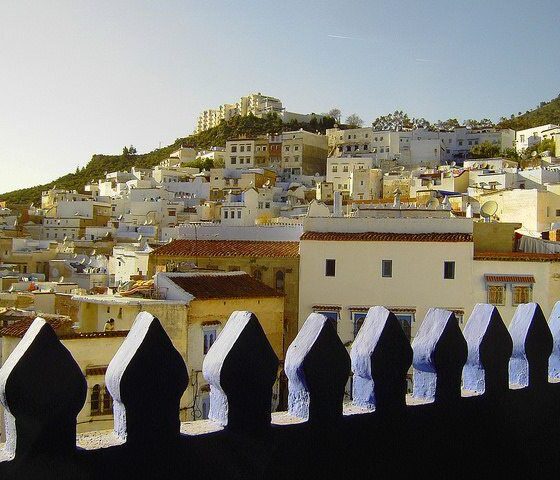 The European Commission was awarded ‘Fossil of the Day Award’ today by the Climate Action Network at the UN Summit in Morocco.

The Commission was given the award for the inconsistency between its rhetoric at the international climate negotiations and failure to walk the talk at home while preparing the future EU energy legislation.

On 30 November, just a few days after COP22 finishes, the European Commission will publish its so-called ‘winter package’ consisting of eight legislative proposals. This includes a revision of the Renewable Energy Directive, the Energy Efficiency Directive and the rules designing the European electricity market.

Draft documents which were leaked yesterday indicate that the EU, in stark contradiction to the objectives of the Paris Agreement, is planning to water down its energy policies after 2020. National binding renewable energy targets come to an end in 2020 and the EU level target for 2030 of 27% is hardly any higher than the 24% that is predicted to happen anyway. Renewables would also lose the right to get priority over other, polluting energy sources in terms of access to the European electricity grids. At the same time the proposals keeps the gate open for Member States to subsidise the use of coal for power generation under the guise of so called capacity mechanisms.

“The proposals are miles away from what is needed to turn the Paris Agreement goals into reality. A low target and lenient rules will not give European households and companies the confidence to invest in the renewable future. If European Commission President Juncker is serious about fulfilling his promise to make the EU “number one in renewable energy”, the leaked proposals need to be substantially improved before they are published.”

The European Commission was given the award at the climate talks at the same time as the start of a high-level event taking place in Marrakech on “100% renewable energy for 1.5°C”, addressing the urgent need to move to 100% renewable energy to reach the objectives of the Paris Agreement.

“If the EU wants to be a credible voice in the international climate talks, it is essential that it starts to ‘walk the talk’ at home. The European Commission must roll up its sleeves and resist the pressure from some Member States to let the least common denominator be the basis for legislative proposals”.