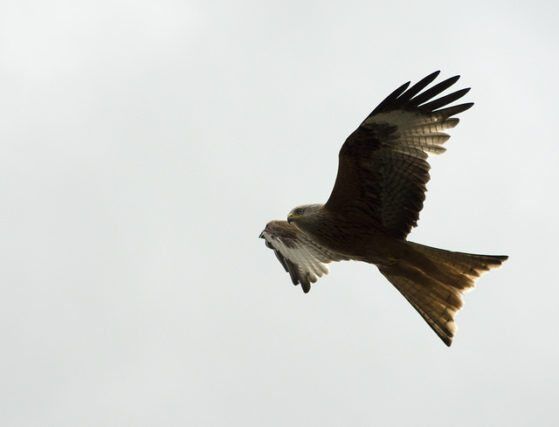 A new wildlife crime report published today has revealed that recorded wildlife crimes dropped by 20% in the 5 year period to 2015.

While the five year trend is positive, the latest figures show a rise of 11 per cent in recorded wildlife crime between 2013-14 and 2014-15. There were 284 recorded wildlife crime offences in Scotland in 2014-15, compared to 255 in 2013-14. The figures in the report indicate that fish poaching remains the most commonly recorded type of wildlife crime, and there has been a small increase in these offences from 90 in 2013-14 to 101 in 2014-15 and a further increase in the 5 year period of 19%. The report brings together data from the Scottish Government, the Crown Office and Procurator Fiscal Service, Police Scotland and other sources, all members of the Partnership for Action Against Wildlife Crime Scotland (PAW Scotland).

“Responding to feedback, this report now contains even more detailed data as we strive to improve the big picture view of the true extent of wildlife crime in Scotland.

“We continue to respond to the challenges that we face and that is why I recently instructed a review of satellite tagging data to get to the bottom of why so many of our tagged birds of prey are going missing.

“I remain determined to tackle outdated practices and attitudes. Scotland’s wildlife is for everyone to enjoy; not for criminals to destroy for their own ends. The Scottish Government will use all of the tools available to enable our law enforcement colleagues to bring those responsible to account.”