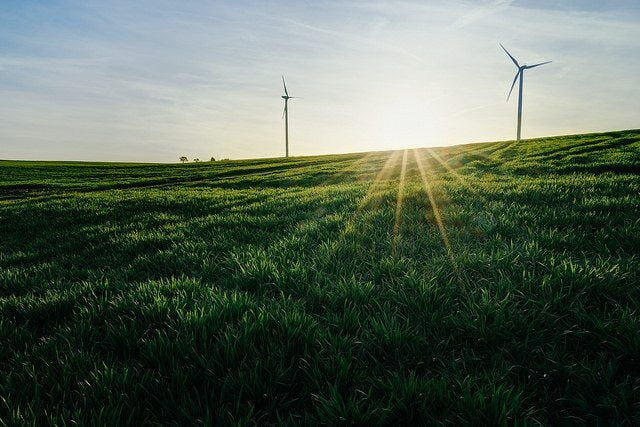 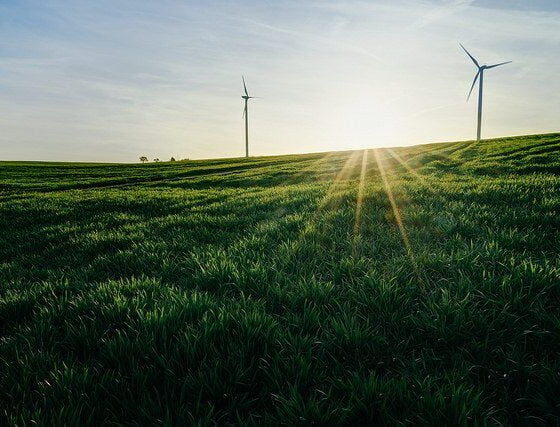 Green Energy Drive Should Be Lead By Public Sector

Industry body Scottish Renewables have stated that Scotland’s public sector has the potential to lead the next stage of the country’s green energy evolution.

Greening Scotland’s infrastructure and public estates can offer huge benefits in stabilising energy bills, creating jobs, investing in the local economy and cleaning up the environment.