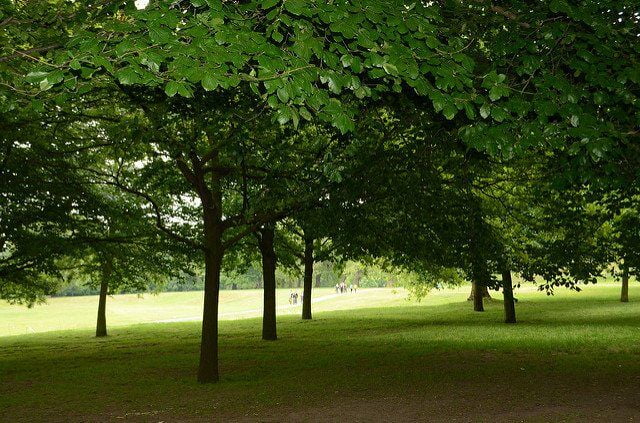 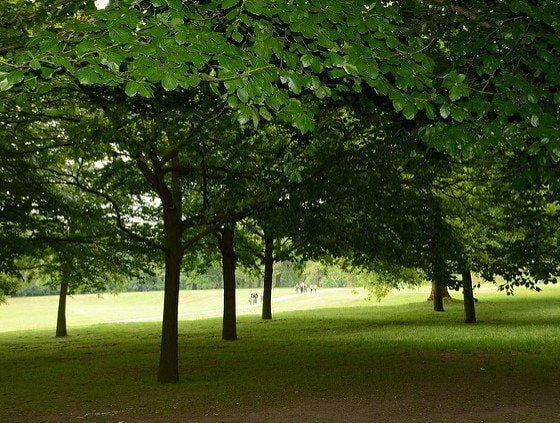 Members of Parliament are concerned that the existence of London’s public parks may be threatened by commercialization.

The Friends of Finsbury Park are pursuing Haringey Council through the courts to protect their park, and the Battersea Park Action Group have stymied further Formula E Motor racing in Battersea Park. Westminster City Council want to take this threat to a new level by developing a large part of Victoria Embankment Gardens for commercial use.

Westminster City Council is supporting Underbelly Limited in applying to construct a huge tent dominating the heart of Victoria Embankment Gardens, one of London’s most historic parks, for large scale theatre productions eight times a week for over 9 months a year, initially for three years. This proposal for a so-called “temporary” installation when combined with Plan- it’s November/December Christmas event will see a large part of the Gardens effectively closed all year to the general public. This application is the latest stage in the creeping commercialisation of the gardens in recent years – all with the active support of the Council.

How could this happen? We would expect that such an important site with such heavy and varied public use could only be built over in exceptional circumstances. With over forty venues already operating in London’s thriving Theatreland, only a short distance away, it is hard to see that the gain of an additional theatre can justify the loss of such a prominent public green space. The many campaigners against Underbelly’s plans suspect that the real reason for this planning proposal being brought forward might be the commercial value to Westminster City Council of renting out Victoria Embankment Gardens. The Council stands to gain millions of pounds in revenue should the application by Underbelly be approved.

This application is currently before Westminster Council’s Planning department and has already been shown to conflict with numerous planning policies and statutory restrictions. But what confidence can users of the park have in a fair planning process where the Council itself will make a substantial profit from the venture? Those in the Council’s Events Team, who are promoting the project, and the Council’s Planning Department responsible for approving the planning application even report to the same councilor – Deputy Leader Robert Davis.

Our parks are not commercial assets to be exploited as much as possible. They are trust assets held for the public good – to be enjoyed by sandwich munchers, plant enthusiasts, heritage seekers, tourists, dog walkers, stressed office workers and London visitors alike. Our representatives at Westminster City Council are abusing this trust and, it would seem, cannot be held democratically accountable in Boroughs like Westminster where a single party and a few individuals exercise almost unconstrained power. Many will recall the Council’s attempts to boost its income in recent years through levying additional parking charges, similarly appearing to flout all of the statutory constraints on exploiting their powers for commercial gain. Truly a modern “rotten borough”.

Campaigners feel that the Council are now threatening to push this proposal through with senior Council personnel supporting Underbelly. It has been reported that an Underbelly employee told a resident that “it was a done deal”. Over 110 objections have been registered so far, including from City Hall, Historic England, the London Parks and Garden Trust and the Open Spaces Society, with campaigners vowing to continue raising public awareness of the threat, not just to Embankment Gardens, but all London parks. – Quotes Park User’s perspective

“It’s a disgrace that Westminster City Council are building over the Gardens. At a time when green spaces and green belt land is under so much pressure, our Council should be protecting this precious asset not destroying it for their own gain.” David Codd, Kipling House, Villiers Street Business Perspective “Westminster Council describe the Gardens as “a welcome retreat from busy Embankment and bustling Villiers Street and is popular with office workers as a pleasant space to eat lunch and relax”. Our staff certainly agree and can’t understand why Westminster would consider allowing a private organisation to deprive the public of their enjoyment of this little gem.” – Neil Bassett, Head of Facilities, Hempsons