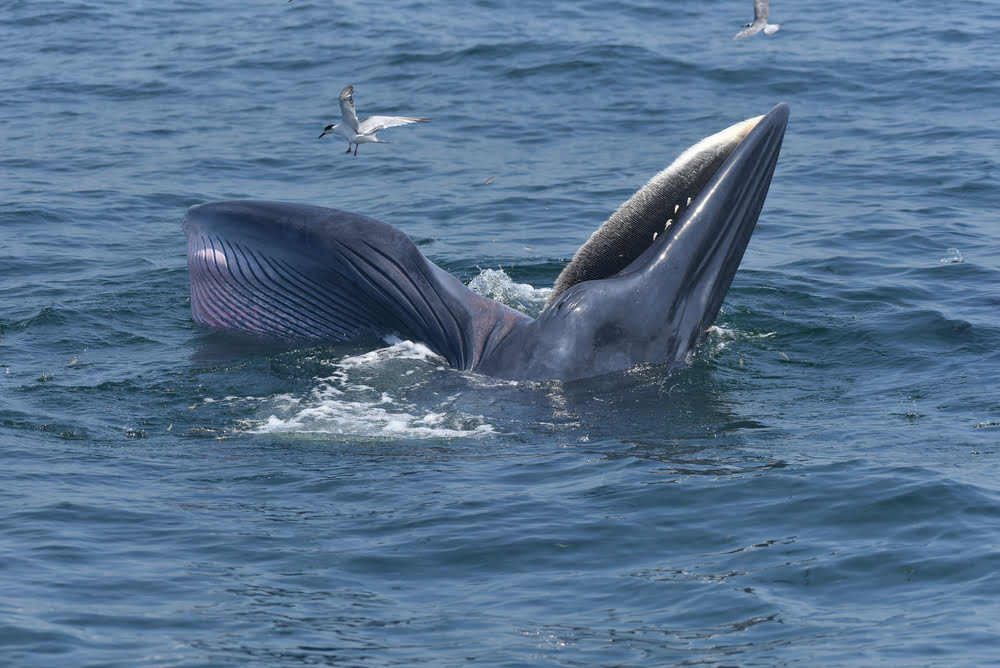 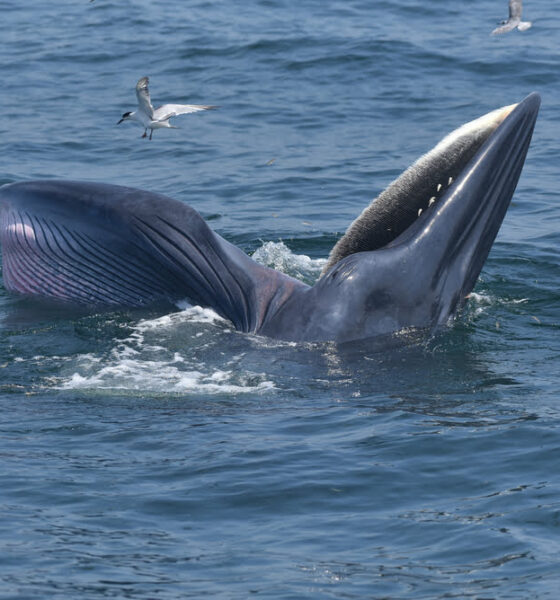 Norwegian fisherman have captured a record total of 729 whales so far this year, the highest number since 1993, when the country officially resumed the internationally condemned practice.

Oslo has officially rejected the worldwide memorandum on commercial whaling, alongside Iceland who also engage in the practice. Japan, however, operate under the guise of scientific research, despite the large amounts of whale meat that end up in food markets.

The total yield for this year is still far below the country’s annual quota of 1,286 whales. “There’s a bottleneck in the market and the distribution. We must rebuild demand for whale meat, subject to tough competition from meat (from land animals) and fish,” added Haugland.

“But the fact that there have been two strong consecutive rises in annual catches shows that we’re on the right track.”

However, the decline in demand for whale meat in Norway will eventually bring about the end of the practice, claims Greenpeace.

Talking to the Guardian, Truls Gulowsen, Greenpeace leader in Norway, said, “The weather this summer has been very good, which favoured significant whale meat demand for grilling in northern Norway, but also made hunting easier thanks to clear skies and calm waters.

“But this is not a shift in the trend.”

A recently published report has highlighted the need to preserve the oceans population of whales, with significant evidence suggesting that an increase in whale populations would help to tackle climate change, with scientists claiming the ocean mammals are “deep sea engineers”.