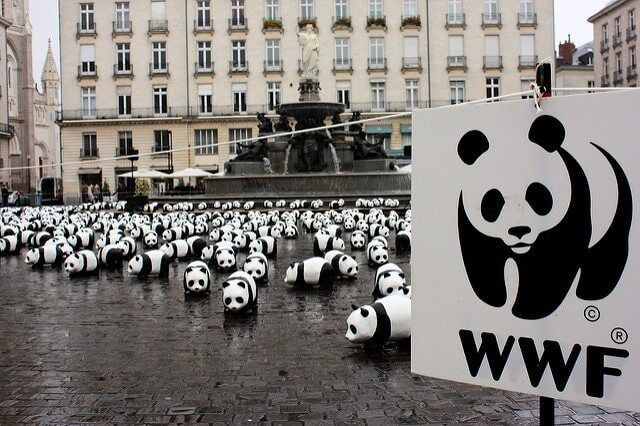 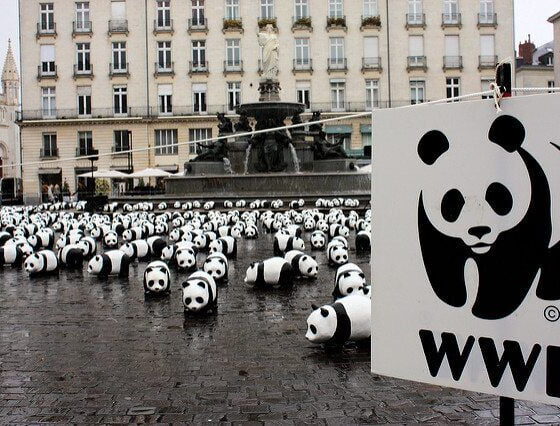 The need for urgent action on the global goal on adaption, a key component of the Paris Agreement for increasing support to vulnerable countries, populations and ecosystems to adapt to climate change impacts has been underlined in a new report by ActionAid, CARE International and WWF.

Harjeet Singh, global lead on climate change for ActionAid, said: “Increasing warming levels make it more crucial that we have a global goal on adaptation to ensure the world scales up its efforts and keeps people’s safety at the centre.”

Sandeep Chamling Rai, Senior Global Advisor on Adaptation for WWF, said: “The global goal on adaptation provides a “north star” for driving action and support for vulnerable countries, populations and ecosystem to adapt to climate change impacts in conjunction with mitigation ambition. That is why it is so important that this COP address with urgency that it deserves.”

Sven Harmeling, Climate Change Advocacy Coordinator with CARE International said: “The global goal on adaptation seeks to allow vulnerable people and communities to thrive despite harmful climate change impacts and unavoidable loss and damage. To reach this, governments need to accelerate the development and implementation of gender-equitable, participatory National Adaptation Plans, and advance ways to assess how they can best make progress towards this goal. Developed countries need to provide more support for priority actions of community adaptation in developing countries.”

The Paris Agreement includes a global goal on adaptation and there are a number of things that have to happen in order to implement it. These include:

· Accelerating the development and implementation of the gender-equitable and participatory National Adaptation Plans (NAPs), and assessments on capacity gaps and support needs in developing countries;

· Developing metrics and indicators by 2018 to measure progress towards meeting the objective of global goal on adaptation;