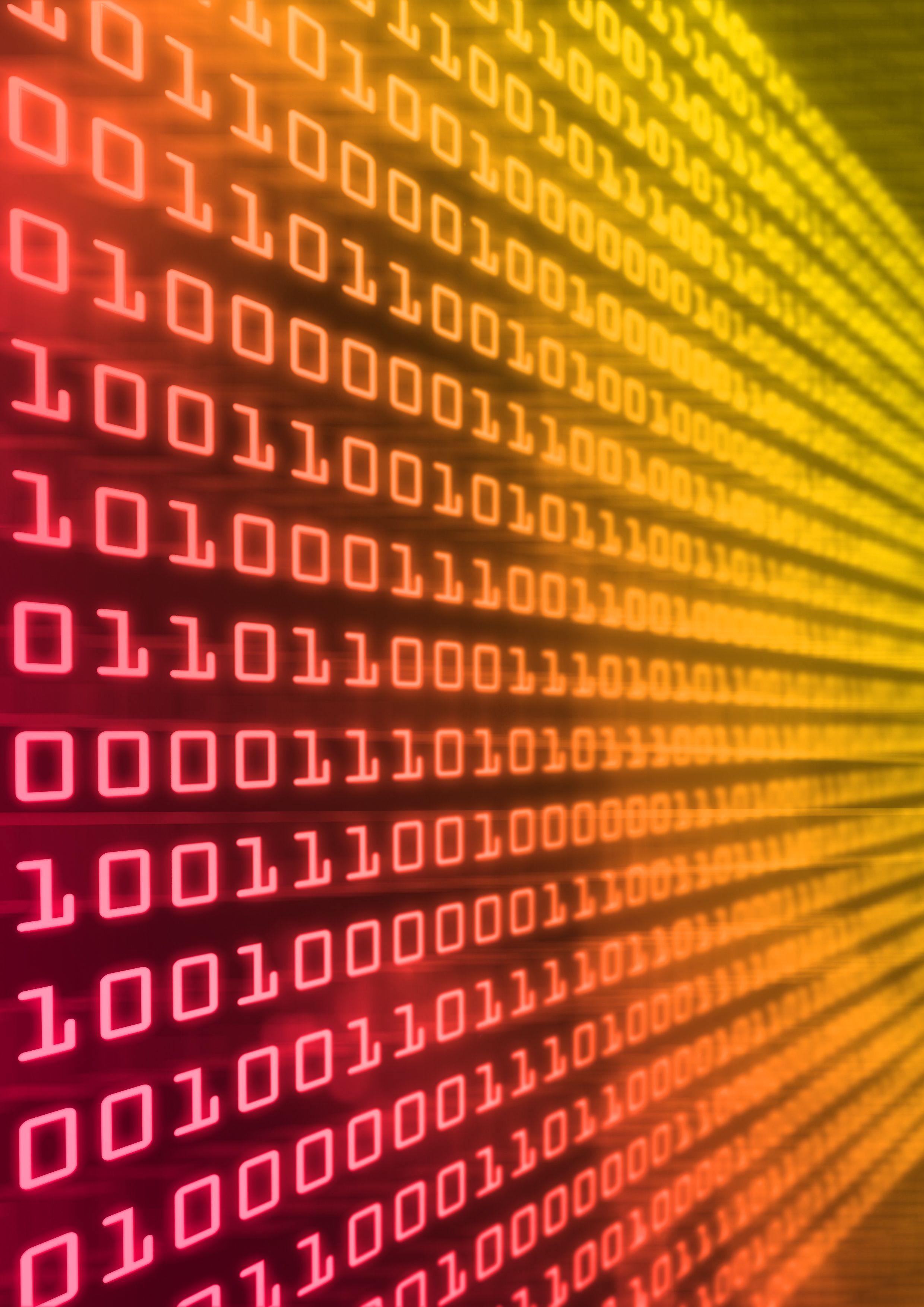 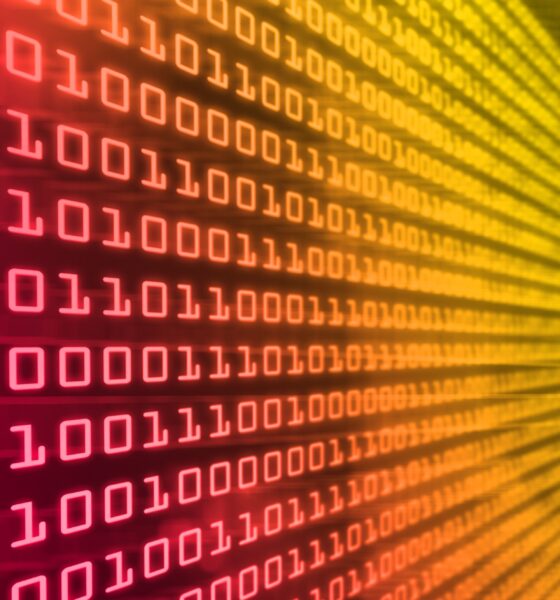 The Internet of Things, sensors embedded in physical objects and linked to online networks, is growing rapidly. But how does the term affect our lives? Ty Lee, senior analyst at WHEB Asset Management, tells us more.

The Internet of Things (IoT) may be a fancy term but its applications are already lurking in our daily life. Since the Fukushima nuclear disaster, we can get access to real-time radiation Geiger counter readings online throughout Japan, thanks to the data from sensors provided by the government as well as individuals. Traffic data on Google Maps is another example of the IoT.

There are many definitions of the IoT. Generally speaking, it refers to networks of devices equipped with sensors for data collection, data monitoring, decision-making and process optimisation. These networks are growing rapidly. Between 2011 and 2020, the number of connected devices globally is projected to increase from 9 billion to 24 billion.

Let’s take healthcare as an example. As the global population ages, healthcare spending is becoming a massive government and private expense. According to the World Health Organisation, the US spent 17.9% of its GDP on healthcare in 2011. There are studies which indicate that IoT can help to improve the quality of healthcare and reduce the costs at the same time.

Wireless wearable cardiovascular monitors, for example, enable early detection and timely treatment of cardiovascular events, which minimises impact on patient lifestyle and reduces healthcare costs. Machina Research estimates that the use of clinical remote monitoring will generate $350 billion in healthcare cost savings and benefits from pre-emptive action in 2020.

While IoT applications can bring lots of benefits to human lives, they also come with risks. Some of these potential issues have echoes of ‘big brother’ and include data privacy, confidentiality, ownership and transparency. Do we want our daily life to be closely monitored by sensors? Who has the authority to collect, own and analyse ‘our’ data, (assuming we own the data in the first place)? Who has the responsibility to protect the collected data? There are many more issues that need to be addressed as technologies evolve.

The IoT is generating unprecedented amounts of sensor data, which are growing exponentially. Mobile data traffic is expected to grow at a compound annual growth rate of 66% from 2012 to 2017. Many companies will benefit from this secular trend.

One of our holdings, Telecity, a leading European data centre operator, has already been benefitting from the tremendous data growth. Another holding, EMC, also benefits from selling storage systems to data centre builders and cloud service providers.

EMC, together with GE, has even formed a new company, Pivotal, a Big Data platform to tap into this enormous IoT market. The term IoT was proposed many years ago by Kevin Ashton in 1999, but we are only just at the beginning of the Internet of Things.