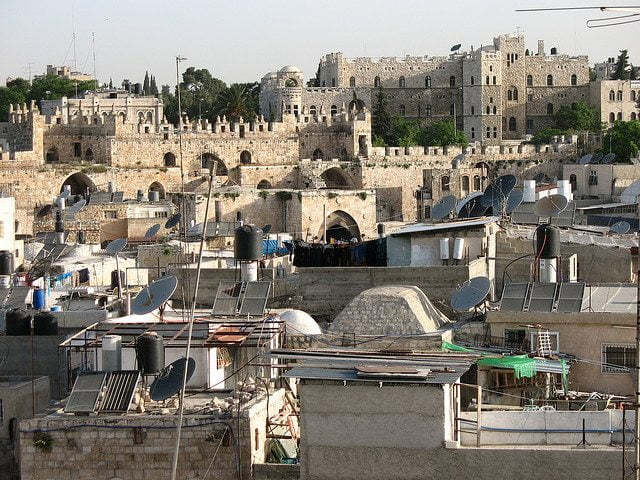 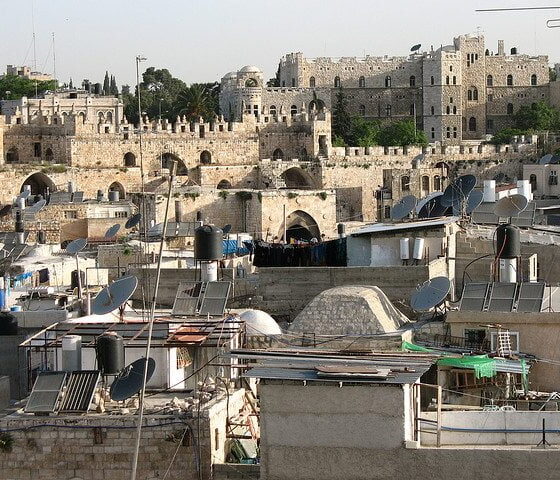 Britain revealed to have sold sarin gas ingredients to Syria

Chemicals and components that were used to manufacture sarin, a deadly nerve agent, in Syria were sold by Britain, a leaked Foreign Office document obtained by the BBC’s Newsnight has revealed.

The documents focus on British companies selling supplies during the 1980s and the government has argued that over the last two decades regulations have been tightened. However, electrical fans that were sold to Syria in 2003, which were thought at the time to only have commercial uses, also ended up being used to manufacture sarin.

Sarin has played a vital role in the conflict in Syria, and the government has said the UK firms that provided the materials have admitted that they have played a role in the country’s chemical weapons programme.

The amount of sarin needed to cause death is very small and Britain was the sole supplier of three key ingredients, including exporting “several hundred tonnes” of dimethyl phosphite and trimethyl phosphite.

The government has issued a statement in response to the leak.

William Hague, secretary of state for foreign and commonwealth affairs, said, “There has been a complete overhaul of export control legislation, policy and practice since the 1980s, designed to ensure that such exports could not happen today. The UK operates a robust export control regime, and takes international obligation on this issue very seriously.”

The findings highlight how difficult it is for investors to ensure they are not placing their money in a company that is involved in conflict, as well as highlighting the challenges businesses face when operating in areas with conflict.

Avoiding the arms manufacture industry is often ranked highly in ethical investment polls. A survey from Triodos bank, published last year, found that 46% of investors would avoid investing in a company, fund or pension that had activated within the arms/munitions industry.