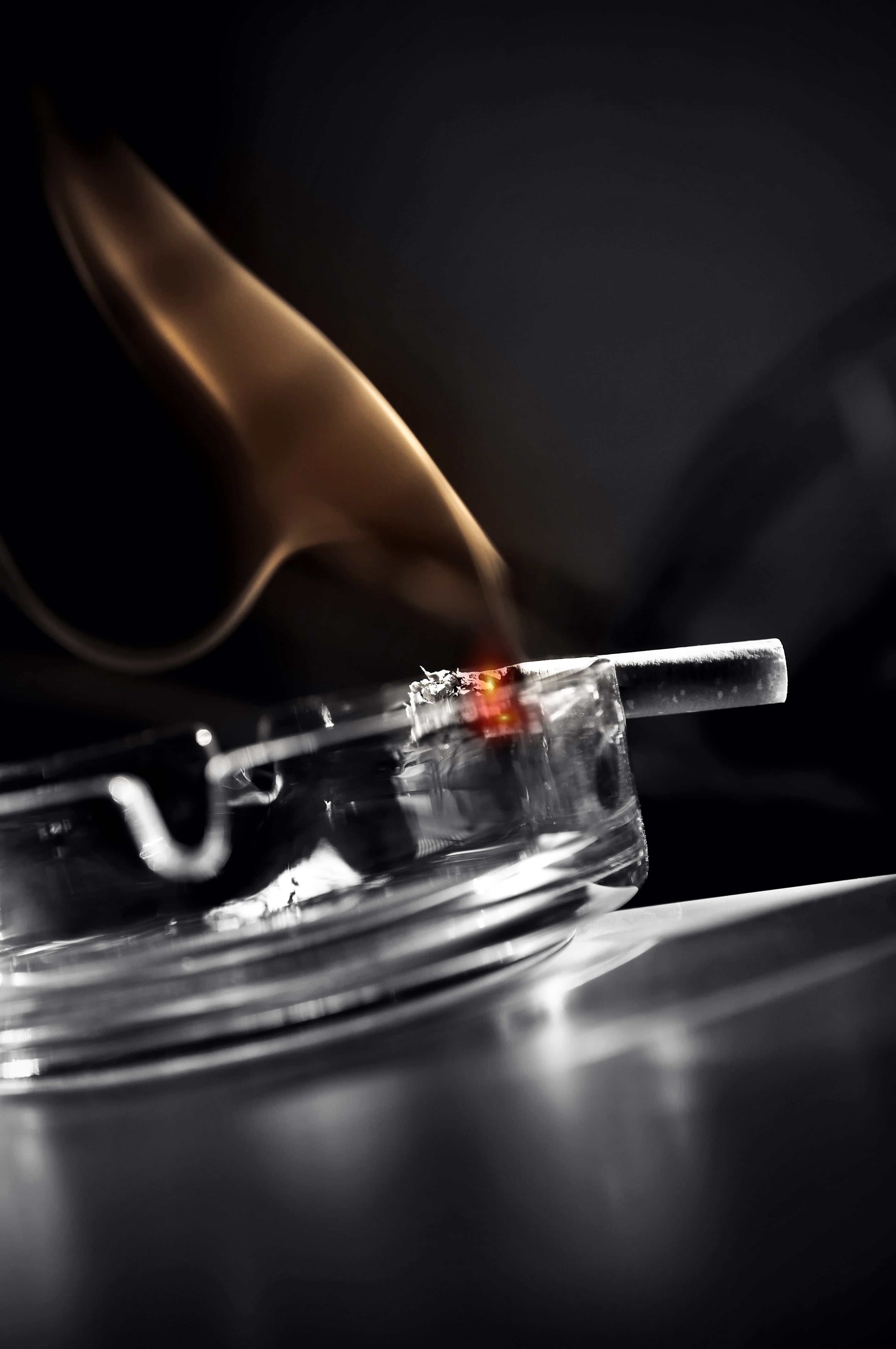 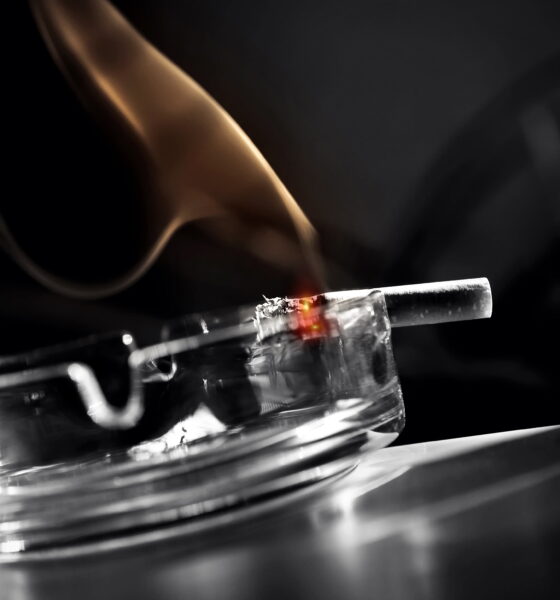 British American Tobacco announced today that it has acquired CN Creative Limited, a UK-based start-up company that specialises in the development of e-cigarette technologies intended to offer smokers a less risky alternative to cigarettes.

The press release states that, “The acquisition of CN Creative is a natural extension of British American Tobacco’s approach to tobacco harm reduction that has been evolving over a number of years.”

The World Health Organisation estimates that tobacco caused 100 million deaths in the 20th century. If current trends continue, it will cause up to one billion deaths in the 21st century. Approximately one person dies every six seconds due to tobacco and this accounts for one in 10 adult deaths.

Six million people die from smoking each year. Six hundred thousand are non-smokers exposed to second-hand smoke. The annual death toll could rise to more than 8 million by 2030.

Up to half of current users will eventually die of a tobacco-related disease.

Killing 6 million people a year is a pretty impressive haul for the tobacco industry, placing it second in the most murderous wars in human history, snugly between the first and second world wars. To maintain profits, those dead consumers need to be replaced.

Consumption of tobacco products is increasing globally. The tobacco industry’s strongest growth is in countries with little or no public health education. Eighty per cent of the world’s 1 billion smokers now live in low- and middle-income countries. Tragically, these countries also do not have the public health system to cope with the health issue smoking creates.

As public awareness of health issues has grown, its penetration is falling in these high-income and upper middle-income countries.

British American Tobacco has been involved in a several  controversies:

– 2001: Invested in a North Korean state-owned enterprise to produce up to 2 billion cigarettes a year for domestic consumption there are allegations that many are smuggled overseas

– 2007: Nigerian federal government is seeking $34.4 billion in anticipation of the future cost of treating Nigerians for tobacco-related illnesses

– 2008: Spent more four times as much lobbying as the company declared on the EU’s register of interest representatives in 2008, according to a report by Corporate Europe Observatory

Kingsley Wheaton, director of corporate and regulatory affairs at British American Tobacco, said, “Our core business is, and will remain in, tobacco but we’ve always made it clear that our goal is to provide those adult smokers who are seeking safer alternatives to cigarettes with a range of reduced-risk products that will meet their varying needs.

“And we believe the innovative e-cigarette technologies that CN Creative has been developing over the past few years will help us move closer to achieving this goal.”

While we should welcome anything that reduces harm (deaths) from tobacco, this is straightforward calculation that profits are threatened unless the business diversifies.

You can see what funds screen out tobacco companies or choose a fund that chooses sustainable investment options such as renewable energy with the help of YourEthicalMoney.org.

Blue & Green Tomorrow has also interviewed a number of specialist ethical financial advisers in the past, and they are located all across the country. Have a look here to find the one nearest to you.

Positive investing is the way forward for ethical investors