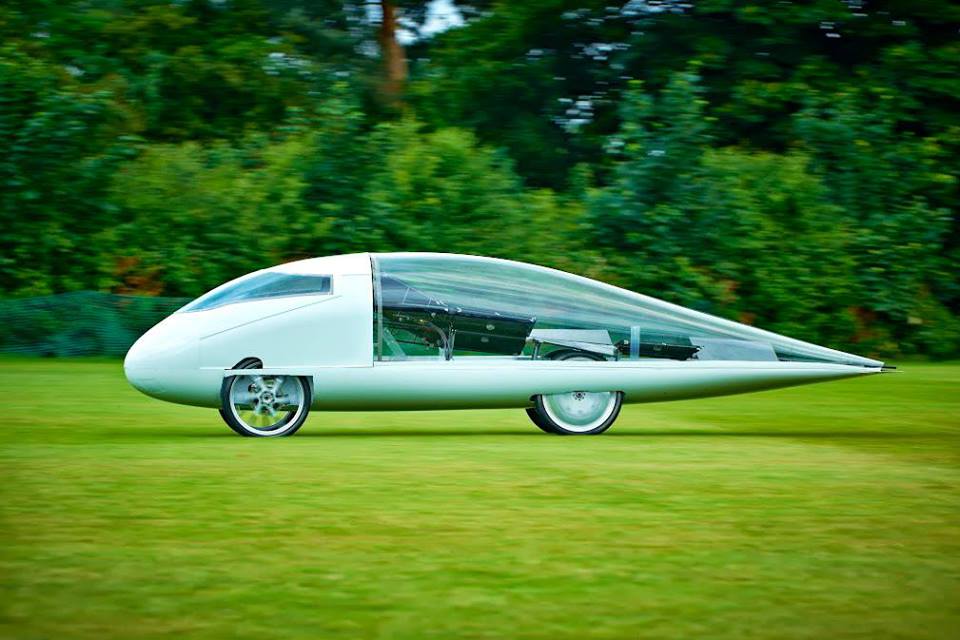 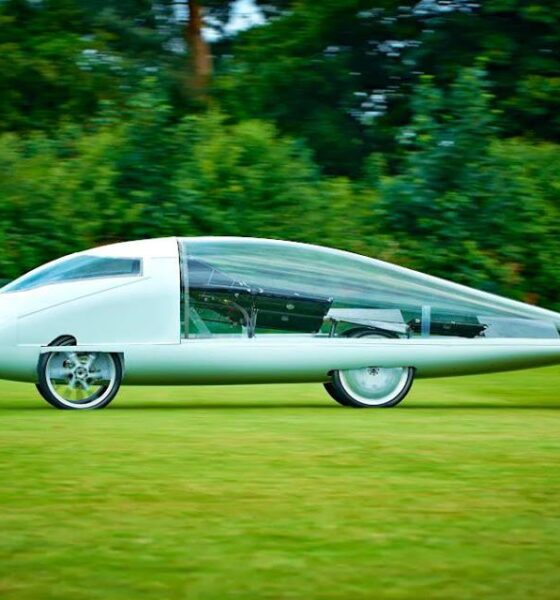 Students at the University of Cambridge have launched the only British car that will take part in the World Solar Challenge 2013.

The car, called Resolution, weighs just 120kg and can reach speeds of up to 140km/h (87mph). It was designed and built by the Cambridge University Eco Racing organisation (CUER).

The team consists of 60 students from the university and is also tasked with racing the vehicle. The students are from all disciplines across the university.

The bullet-shaped car will endure a gruelling 3,000km race through the Australian outback, from Darwin in the north to Adelaide in the south.

Manager Keno Mario-Ghae, a second year engineering student, said that the team had been tasked with creating a car that “will use the power of the sun to average 80 km/h (50mph) in one of the world’s harshest environments.”

He added, “Every element of the ultra-light vehicle – shaped like a bullet – has  been designed with the single objective of improving its race time.”

Dr Herman Hauser, chair of the advisory board for CUER, stressed Britain’s leadership in renewable technologies.

“The UK may not have the sunshine but it does have innovation in solar technology”, he said.

“Success in technology development comes from having a single focus – you have to do one thing and do it better than anyone in the world – this is reflected in the design strategy adopted by CUER and I wish them all the best in the World Solar Challenge.”

A recent report said that the electric vehicle (EV) industry is expected to be worth £2.8 billion by 2020. Meanwhile in 2012, Cambridge’s city rival Oxford was named as the European leader in EVs.

The 2013 World Solar Challenge will take place in October.

Revenge of the Electric Car