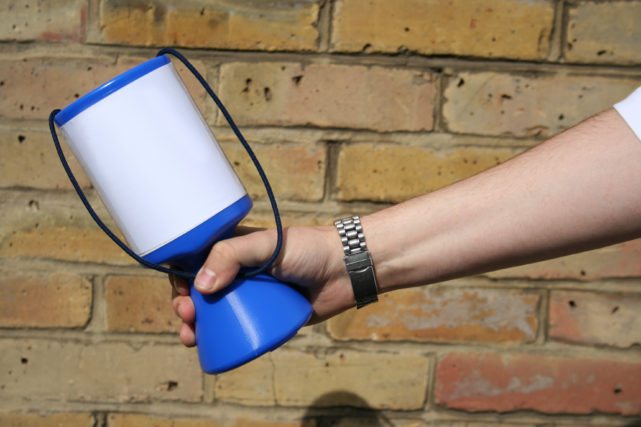 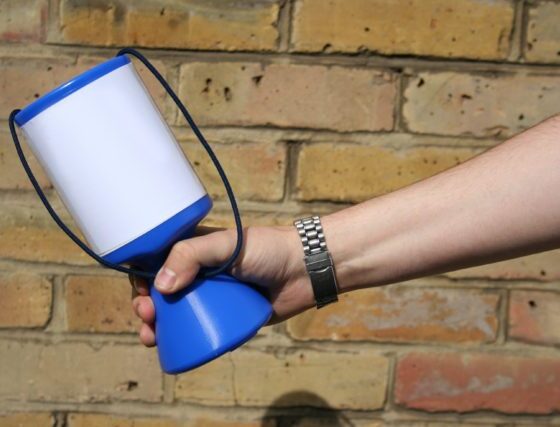 Charities should publicly disclose how much their senior executives are being paid in order to maintain the trust of the public, according to a new report.

Under current rules, voluntary bodies must reveal how many of their employees earn more than £60,000 per year.

However, the new report by the National Council for Voluntary Organisations (NCVO), which represents a third of the voluntary sector workforce in England, urges charities to go beyond the legal requirements.

Last year, some charities were forced to defend the wages they offered to senior staff after it emerged that the bosses of some of the UK’s biggest charities receive salaries in excess of £100,000.

In response to this, the report argues that all charities with an annual gross income of £500,000 should publish easily accessible remuneration statements in which they identify their highest-paid staff and list their full earnings.

“Following the media attention last year, ensuring best practice on executive pay has been a grey area for some of our members”, said Denise Fellows, chief executive of the Honorary Treasurers Forum.

The report does emphasise that only a minority of charities dish out what could be described as excessive pay.

It found that 91% of the charities registered in England and Wales have no paid staff and are run by volunteers. Less than 1% hire employees that are earning £60,000 or more.

However, it is thought that improving transparency will ensure that the flow of charitable donations is not affected.

“[Charities] need highly skilled professionals in order to run to the highest standard possible and make the best use of our donations”, said Martyn Lewis, chairman of NCVO and of the report’s inquiry panel.

“But we believe that where they feel they need to pay high salaries in order to recruit the right people, they should be clear in explaining this to donors.”

He added, “We don’t want anyone ever to be able to claim that charities have hidden or obfuscated information about their salaries. I hope charities will consider this an extra opportunity to explain their work and the difference that they make.”