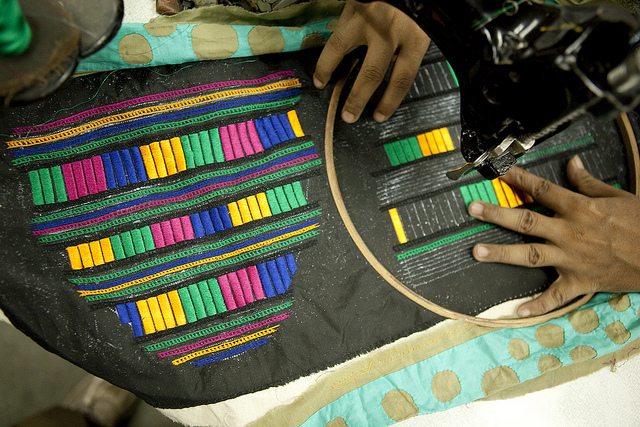 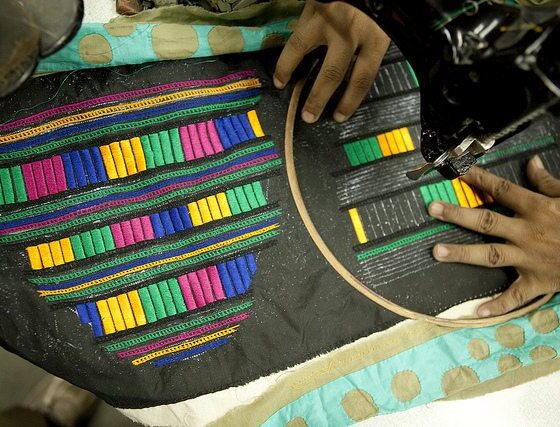 Campaigners from anti-poverty charity War on Want have called on the UK’s fashion industry not to forget garment workers, often forced to work long hours in despicable conditions in poor countries.

With London Fashion week kicking off on Friday, human rights activists are asking that the least visible members of the industry – garment workers – are not forgotten.

The event is organised by the British Fashion Council, with the aim to “showcase some of the world’s leading fashion talent”. Ethical fashion also features in the exhibition.

Campaigners from group War on Want however, said the industry is silent over workers living in poor conditions and underpaid. They planned a protest outside Somerset House where the event is taking place.

Before the catwalk show begins, they will show the message “Don’t Mention The Garment Workers”.

War on Want senior campaigner Owen Espley said, “London Fashion Week is a glittering showcase for the fashion industry. But fashion’s dark side is kept in the shadows.

“The British Fashion Council would rather we all forget about those who often work long hours, on poverty pay, in unsafe conditions to produce the clothes we love.

“We can love fashion, but hate sweatshops and want a fashion week that lives up to its responsibility to all the workers who make the fashion we buy. The time has come for London Fashion Week to mention the garment workers.”

Campaigners argued that London Fashion Week is expected to place orders estimated at £100 million during the event, enough to pay a month’s wages for 2.4 million Bangladeshi garment workers.

The debate around ethics in the supply chain of the fashion industry heated up after the Rana Plaza tragedy last year in Bangladesh, where more than 1,000 people died following the collapse of a decaying factory producing clothes for western firms.

Despite the number of initiatives taken by some big brands to compensate injured workers and improve conditions, many have argued not enough has been done to address the issues.