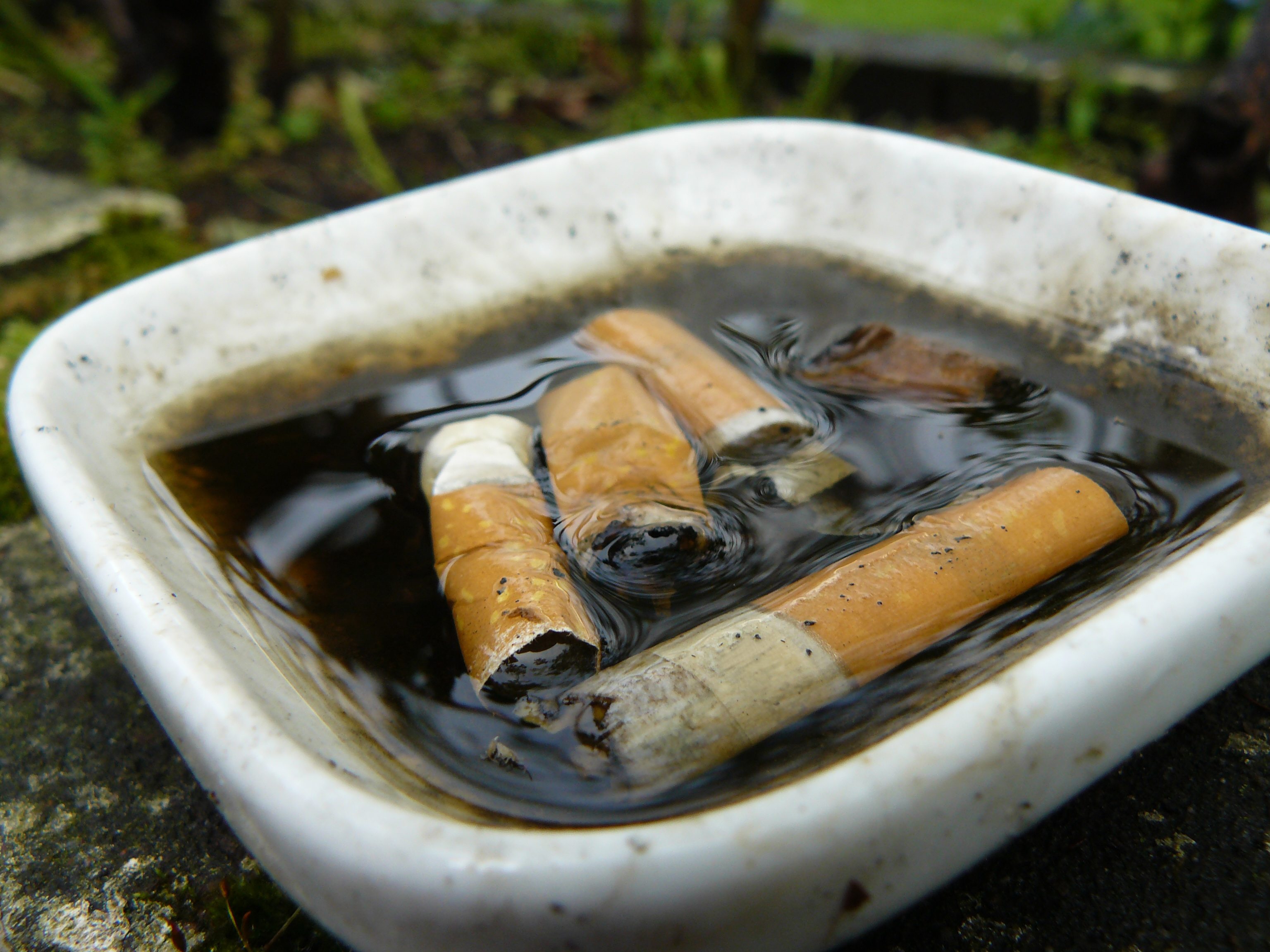 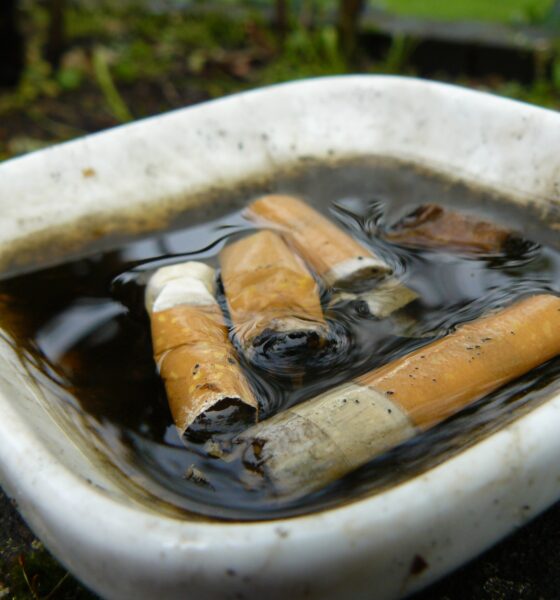 Essex councillors have criticised the council’s decision to invest £5m of its £3.6 billion pension fund in large tobacco companies.

A number of members have called for a reassessment of its ethical investment policies, saying that financial returns should not come at the cost of public health.

Julie Young, Labour councillor in Essex, said, “We’re going to see what we can do about proactively trying to redirect our money into more ethical funds.”

She added, “It seems hypocritical to invest in large tobacco companies one day and then invest money in stop smoking services the next.”

However speaking to the East Anglian Daily Times, Rodney Bass, chairman of the council’s investment steering group, said, “We don’t invest on moral grounds [so] where do you stop? Every company has something about it that people aren’t happy with.”

Young said Bass, who is an ex-banker, “has to define where the line is between making money and ethical values. We shouldn’t be investing for a quick buck.”

Karen Clempner, a Labour councillor who sits on the investment steering group, said, “I am against [investing in tobacco. The steering group is] Tory controlled and we have a limited amount of voting power. I will be trying to influence members to think about a more ethical approach.”

The BBC reported in June that Somerset, Gloucestershire, Avon and Wiltshire councils had all announced investment in the tobacco sector, mostly in Imperial Tobacco and British American Tobacco. Meanwhile Sutton, Croydon and Merton came under fire in April because they had pumped money into tobacco, while spending money in public health measures and to help smokers to quit.

The tobacco industry has been at the centre of a debate over plain packaging recently, with Lynton Crosby, David Cameron’s election strategist, accused of signing a £5m deal with tobacco giant Philip Morris.