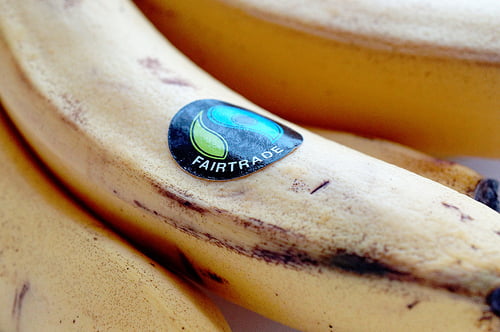 Sales of Fairtrade-certified goods grew by 19% to £1.57 billion in 2012, according to statistics released as part of Fairtrade Fortnight, which begins today.

The conversion to Fairtrade status by such chocolate items as Maltesers has helped push sales of cocoa, while the Co-operative’s decision to sell only Fairtrade-certified bananas has contributed significantly to the category’s growth. Many of the most devoted Fairtrade retailers were profiled in Blue & Green Tomorrow’s Guide to Ethical Shopping last year.

With Fairtrade Fortnight 2013 starting today, under the banner ‘Go further for Fairtrade’, organisers are hoping that their message will be put firmly into the mainstream agenda.

“The UK public have developed a lasting appetite for food and goods traded on fairer terms with producers, and forward thinking businesses are responding energetically to this by providing a wider range of products.”

It adds that the global Fairtrade system currently works with over 1.2 million people across 66 countries.

The Fairtrade Foundation statistics follow a Co-operative report from January, which showed that the ethical consumer market had grown to £47 billion, despite the recession.

For ways to get involved with Fairtrade Fortnight, see the dedicated page on the Fairtrade Foundation’s website.