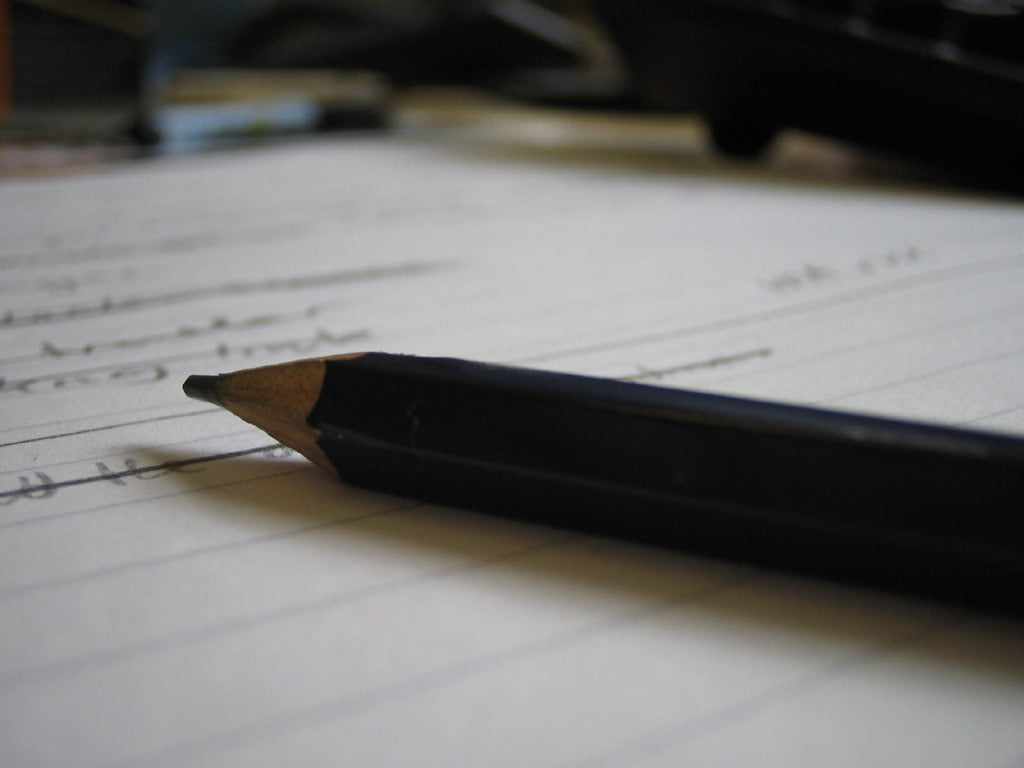 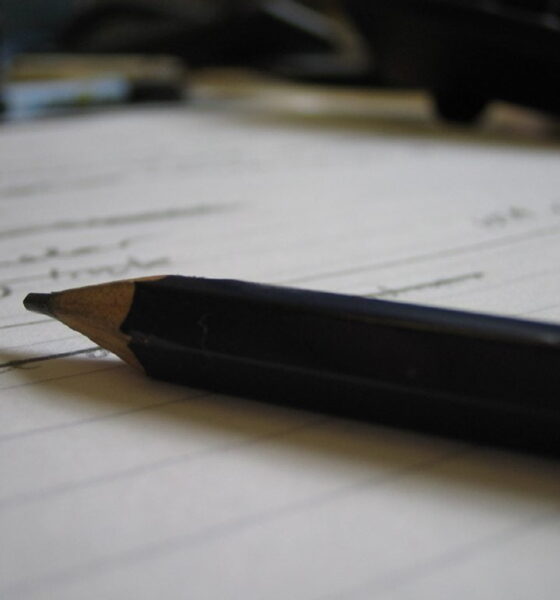 A free public debate is set to look at how the internet, including social media, is changing and affecting the way that people vote and think about politics ahead of the General Election.

The debate is being organised by Vote for Policies, in partnership wit the Birkbeck Institute for Social Research, and will encourage attendees to think about whether they vote based on policy or personality and how the internet is changing the way we engage about the issues.

The event will be held in Room B33, Birkbeck University, Media & Cultural Studies, Malet Street, London on Tuesday 24 March at 6:30pm. Four speakers will present their views on the subject area and then the floor will be open for general discussion.

Amongst the speakers are expert on voting behaviour John Curtice, professor of politics at the University of Strathclyde and president of the British Polling Council, and Dr Rosie Campbell, a regular commentator of voting on political participation in Britain who is currently a reader in politics at Birkbeck University.

Emran Mian, director of the independent think tank Social Market Foundation, and Sunny Hundal, a journalist, author and lecturer and journalism, make up the remaining speakers.

The 2015 Vote for Policies survey launched last month ahead of the General Election in May. The site’s main aim is to engage with five million voters before polls are cast, encouraging them to think about the policies that are most important to them and which party best reflects this.

The results from previous Vote for Policies data shows that if people voted based on policies alone, past General Elections would have had a very different outcome. For example, in 2010 the election would have been a huge success for the Greens, with the party’s policies on crime, health, education and the environment coming out top.

Founder of Vote for Policies, Matt Chocqueel-Mangan, who will introduce the debate, has previously explained that in the long-term Vote for Policies wants to encourage more voters to engage with politics. He wants to see voter turn out rate of 80%, after a third of the electorate filed to vote in the last general election. Achieving this aim would help create a “sustainable democracy”, Chocqueel-Mangan added.

Speaking to Blue & Green Tomorrow, Chocqueel-Mangan explained that the media, which is often full of bias and spin, turns many voters off and tends to focus on a few policy areas, ignoring the rest.

He continued, “I think a lot of people don’t know who to vote for because it’s very confusing. I don’t think people trust politicians to deliver on their promises, I think there is a lot of media bias and there’s a lot of negative campaigning that turns people off from voting.

Spaces for the debate can be reserved now on Eventbrite.