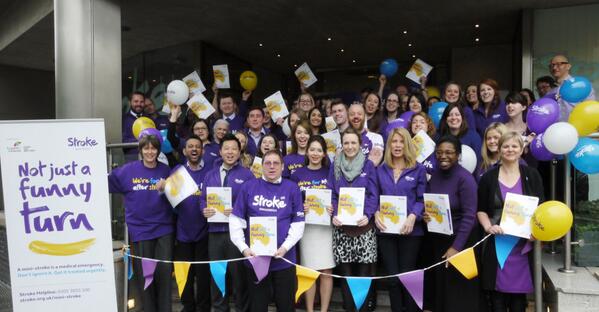 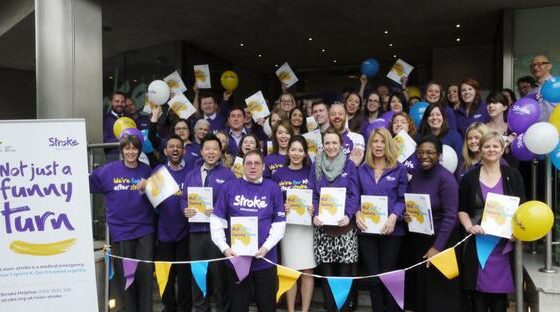 London-based financial services firm Legal & General is supporting an annual awareness month that is urging Britons to improve their understanding of the dangers of mini-strokes.

The third Action on Stroke Month, an initiative from the Stroke Association, is focusing on transient ischaemic attacks (TIAs), also known as mini-strokes.

While TIAs cause symptoms similar to those of a stroke, they can last only for a few minutes.

A patient survey recently found that 37% of sufferers of TIAs had dismissed their symptoms as a “funny turn“. Almost half of respondents said the symptoms had not felt like a medical emergency.

Throughout May, the campaign is encouraging Britons to take mini-strokes seriously. It warns that one in 12 people who suffer from a TIA have a major stroke within a week.

The Stroke Association urge anyone who feels they may be experiencing a TIA – the symptoms of which include facial weakness, arm weakness, and speech problems – to call 999.

“The risk of stroke in the first few days following a mini-stroke is high, that’s why it is often referred to as a ‘warning stroke,’” said Professor Caroline Watkins of the University of Central Lancashire

“It requires urgent investigation and treatment. It is clear that the public need to be more aware of mini-stroke, but equally, health professionals need to be able to identify the warning signs.”

Legal & General has provided £40,000 in sponsorship to the campaign, helping the Stroke Association in hold hundreds of awareness raising and fundraising events across the country

“We hope that through our funding and support for Action on Stroke Month and the Stroke Association’s Not just a funny turn campaign, we will gain a better insight into the ways a mini-stroke can change people’s lives,” said Graham Precey, head of corporate & social responsibility at Legal & General Group.

“Working together our aim is to improve awareness and understanding of both mini-strokes and full stokes and the preventative measure that we should take. The short and long-term impact that a mini-stroke may have is still not fully understood.”