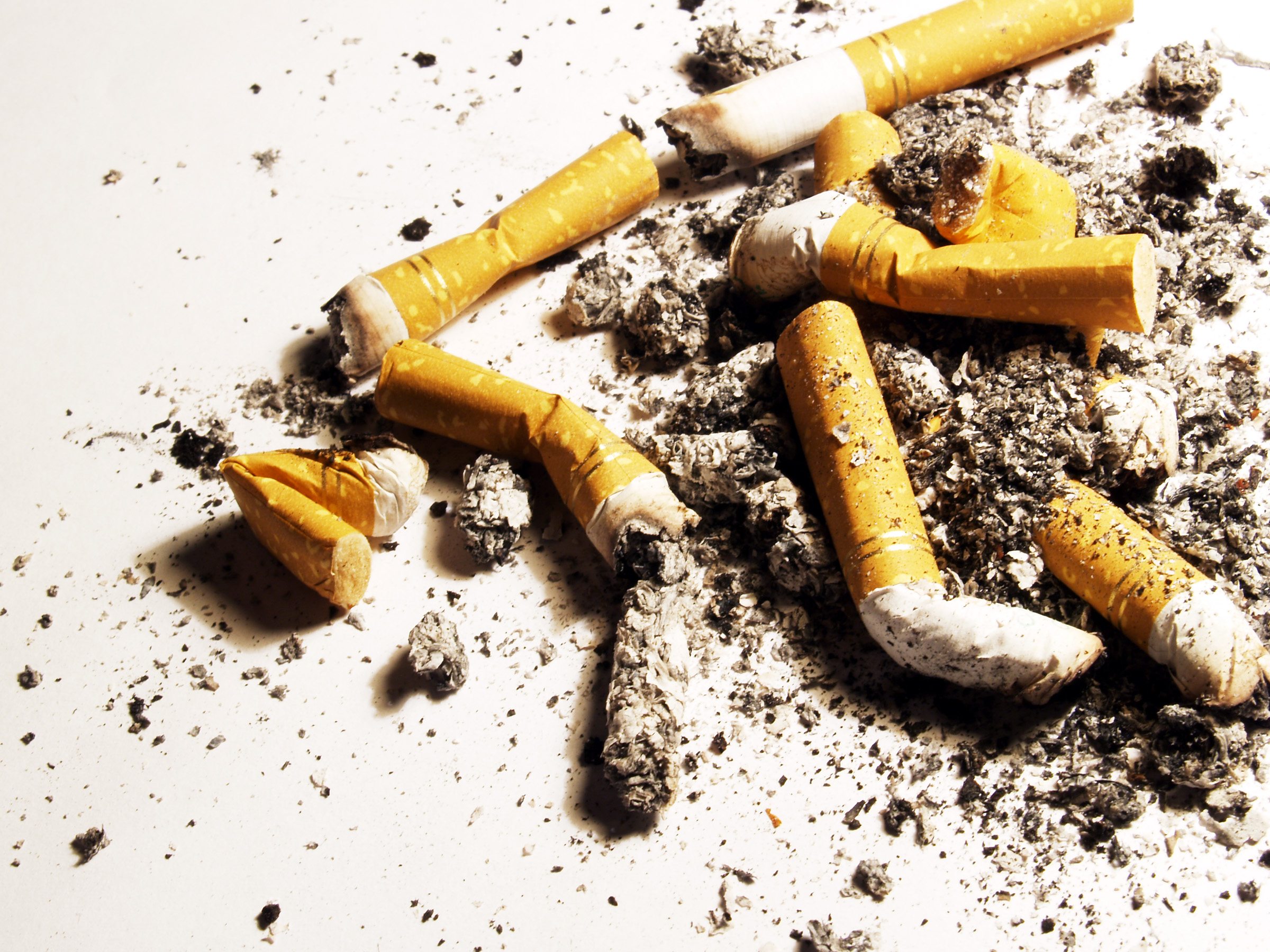 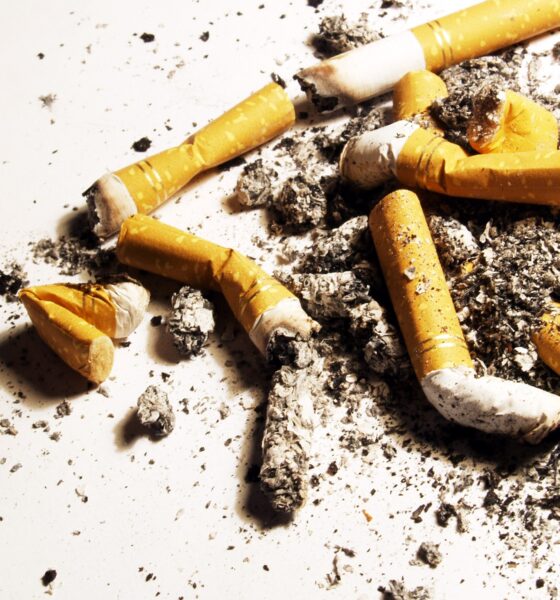 It may be unethical and immoral to profit from companies that sell addictive, cancer-causing drugs to children in places with little or no public health or education, but it is also financially unsustainable in the long-term, writes Alex Blackburne on No Smoking Day.

Smoking is responsible for one in 10 adult deaths globally, according to the World Health Organisation. That’s one death every six seconds. By the time you’ve read this article, 350 more people will have died from smoking related diseases.

But investors arguing the case for not investing in tobacco would often be left floundering in debates with their mainstream counterparts.

This raises wider points about ethical investment, which is primarily the screening out of sectors and companies deemed unethical. Tobacco is among the sectors most commonly avoided; others include the arms trade, gambling, pornography and others.

Ethical investment, while still hugely important, is not necessarily going to change the world at the pace required. Plus, there is always going to be someone on the other side of the fence willing to passionately argue that profit is the only – or at least primary – consideration when investing.

We face serious sustainability challenges, few more urgent than climate change, and simply avoiding potentially unethical sectors is not going to address this. We need investment in solutions instead.

So the momentum in 2014 is with sustainable investment and the factoring in of environmental, social and governance (ESG) issues. It is about investing in companies providing real answers to the world’s biggest problems and hedging against some of the risks that come with them.

For years, tobacco has been the poster child of unethical investment; less of a ‘sin stock’ and more of a ‘death stock’. But a growing number of sustainability-minded investors now see tobacco in a different light – one that has the potential to create a sea change in the mainstream investment world. Why? Because it revolves around the one thing the majority of investors care about the most: profit.

Regulation of the tobacco industry is increasingly tight. In Australia, cigarettes are sold in plain packaging to reduce the attractiveness of smoking. Stark health warnings, accompanied by shocking images, now adorn each packet.

She added, “Many, many smokers have commented that they don’t like the look of the new packs and also believe the taste of the cigarettes is worse, even though the tobacco companies have confirmed that the product is the same. This proves just how powerful packaging is in conveying messages about supposed quality and features of a certain brand.”

Set up “to protect present and future generations from the devastating health, social, environmental and economic consequences of tobacco consumption and exposure to tobacco smoke”, it is signed by 177 countries accounting for 90% of the world’s population.

Along with plain packaging, it calls for smoking bans in public places, better public health education and for signatories to use “price and tax measures” to help reduce consumption.

The Framework Convention Alliance was formally established in 2003 to help develop and implement the FCTC. A live counter on its website states over 70 million people, and counting, have died from “tobacco-related diseases” since the first FCTC working group came together 15 years ago.

While this is going on, education in the developing world – where many of the biggest tobacco firms continue to sell their products to children – is improving steadily. As countries in Africa and Asia become increasingly developed, children will begin to understand that smoking is bad for you.

These regulatory factors make investment in tobacco ever-more unsustainable, according to Peter Michaelis, head of sustainable and responsible investment at Alliance Trust.

In an article for Blue & Green Investor last year, he wrote, “To own British American Tobacco or any of the other tobacco companies, you need to believe that the Framework Convention Alliance for Tobacco Control will have little impact and that the rest of the world will follow a very slow fall in the rates of smoking.

“We believe there are real risks to this scenario. The FCTC shares the lessons learned by governments in the campaign to end smoking and covers 90% of the world population. We would expect much more rapid control and decline in tobacco volumes as a result.”

We are seeing tighter regulation globally and improving education in the developing world. This is leading to a growing consensus of investors believing that tobacco companies will slowly start to lose value.

Perhaps the tobacco companies themselves see this, too. Many have pumped huge amounts of money into developing e-cigarettes in recent years, for example.

However, a better way to adapt to the coming changes would be to reframe the mission of Imperial Tobacco, British American Tobacco, Philip Morris and co. These firms have some very skilled individuals and huge reach and influence globally. Why not use this expertise to deliver vital drugs to those most in need instead?

Michaelis concluded in his article, “In short: society is acting against tobacco companies and they will see their earnings decline. We are currently in a sweet spot where tobacco companies are growing. This will not last, and investors who extrapolate this growth are likely to see severe losses.”

The divestment case for tobacco is therefore – in many ways – even more incontestable than the one for fossil fuels, where many investors opt for engagement in an effort to shift a firm’s long-term priorities.

Arguing that you need to make a profit is simply not good enough anymore. Though if you are adamant about this being your sole investment mission, tobacco – given what we know – would be an unwise thing to invest in.