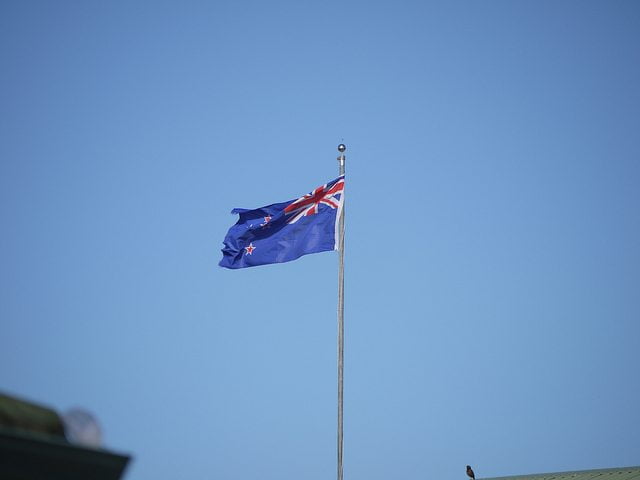 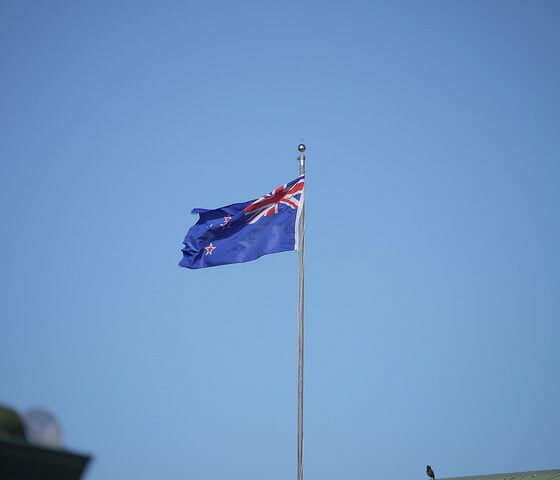 On this day in 1893: Women gained voting right in New Zealand

On September 19 in 1893, New Zealand became the first country to pass a bill allowing women to vote, paving the way for others that later agreed on women’s suffrage.

Governor Lord Glasgow gave the royal assent to the Electoral Bill on 19 September 1893, allowing the first election for women on November 28. In the same year, Elizabeth Yates also became the first female mayor of a country of the British empire.

Suffrage advocates campaigned hard for 20 years and eventually saw their efforts rewarded, especially thanks to the work of New Zealand’s most famous suffragettes Kate Sheppard and Mary Ann Müller, the latter being named as ‘New Zealand’s pioneer suffragist’. Sheppard is also considered an important historical figure in the country.

Before New Zealand, limited voting was allowed to women in Finland, Sweden and some US states on limited matters. Finland was also the first European country to pass women’s suffrage, in 1906. Saudi Arabia is currently the only country where women are denied the right to vote, although the promise has been made starting from 2015.

In the UK, from 1918, women could vote at 30 years old if educated or wealthy, while men could vote at 21 with no qualification. In 1928, full suffrage was granted to women. Movements demanding the right for women to vote began in 1872, particularly thanks to the efforts of charismatic Emmeline Pankhurst, founder of the Women’s Social and Political Union (WSPU) in 1903.

The movement became famous for its particularly subversive protests for that time, such as police assaults and hunger strikes. In 1928, the Representation of the People Act finally guaranteed equal voting rights to both men and women.