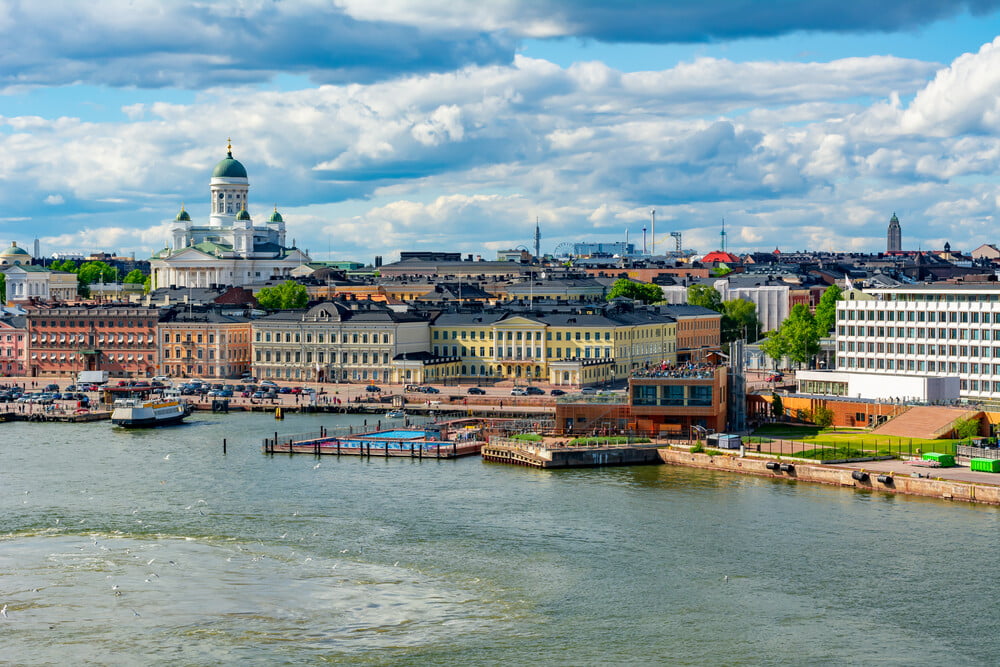 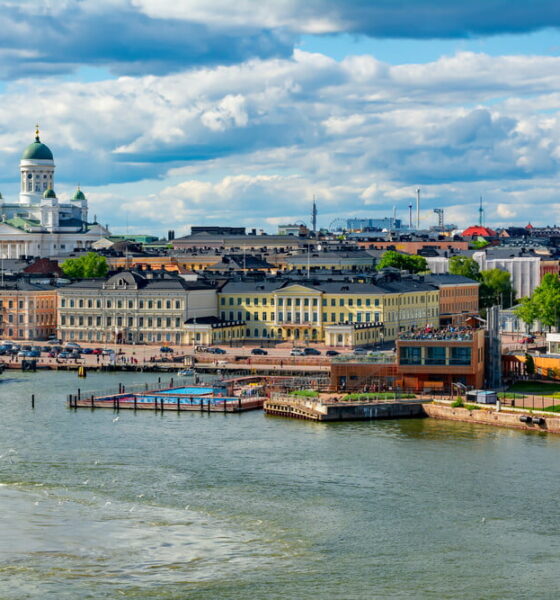 Finland has become an unlikely champion in the environmental movement. The Finnish economy has historically been highly dependent on the logging industry. During the 1980s and 1990s, few other countries would have believed that Finland had a positive impact on the global environment. However, that has changed considerably in recent years. The Culture Trip reports that Finland has become one of the most renowned regions for sustainability.

“This tends to be the biggest debate and the largest concern for environmental damage as coal and oil reserves quickly dry up. One of Finland’s most notable policies is that currently around 35% of its power comes from renewable sources, especially wind power. Finland is the third largest user of renewable energy in the European Union, according to Yle News,” writes The Culture Trip’s Jessica Wood.

A recent global sustainability index showed that seven out of the hundred most sustainable companies in the world were based in Finland. This is a remarkable figure, since Finland has a population of only 5 million people. It has around 0.5% of the combined population of Europe and the United States, but accounts for 7% of the world’s most sustainable businesses.

Finland businesses deserve a tremendous amount of credit for their efforts to boost sustainability to temper the escalation of climate change. Companies like Kasinot and Aquaread Limited have been working hard to lower their carbon footprint.

As the world struggles with the COVID-19 crisis, it is easy to forget that climate change remains a major risk. However, the threat of global warming is more pervasive than ever.

In most countries, efforts to fight climate change come from the top-down approach. The government usually introduces new policies and imposes them on businesses under their jurisdiction. Businesses tend to respond with resentment and frustration. They often invest billions in lobbying to fight these new policies. Businesses even finance propagandist “think-tanks“ to promote misinformation that makes environmental regulations less palatable to voters.

The political climate in Finland is dramatically different. Finnish businesses are actually leading the fight for stricter regulations to fight climate change. This is one of the few areas in the world where businesses are comfortable lobbying for stricter government control. Finland may have a more sustainable future, as companies begin to acclimate even more to these new regulations.

Business executives throughout Finland overwhelmingly support stronger environmental regulations. One survey found that 87% of Business leaders in Finland cite climate change as the biggest concern that they must work to address. This is even higher than the number of business leaders that have expressed concern for better ethics in business and a push for a more circular economy.

Even Politico recently discussed Finland’s push for stronger environmental policies. They pointed out that the five-party government has historically faced challenges as it strives to push for new policies. However, the overwhelming support for stricter environmental regulations across all stakeholder groups in the country has helped push the country towards a more sustainable future.

Finland has pushed to become carbon neutral by the year 2035. This seemed like an insurmountable goal before. It’s critics all over the world believed that Finland could not possibly live up to this challenge, since the economy was so reliant on logging and peat mining.

However, the country has surprised critics all over the world. Finland is rapidly becoming a leader in the global sustainability movement, despite its continued dependence on forestry and energy. Some political commentators have speculated that it would challenge the very soul of Finland. Yet, the country is continuing to make rapid progress.

The contributions of individual businesses are playing a very important role. These companies recognize that they must all do their part to combat climate change. They deserve to be recognized for their impressive contributions.

Climate change has become the greatest existential threat of our generation. Fortunately, some countries are making massive progress to combat it. Finland is arguably the most sustainable country in the world. Businesses in Finland deserve recognition for their impressive efforts to stall the progress of climate change in the years to come.