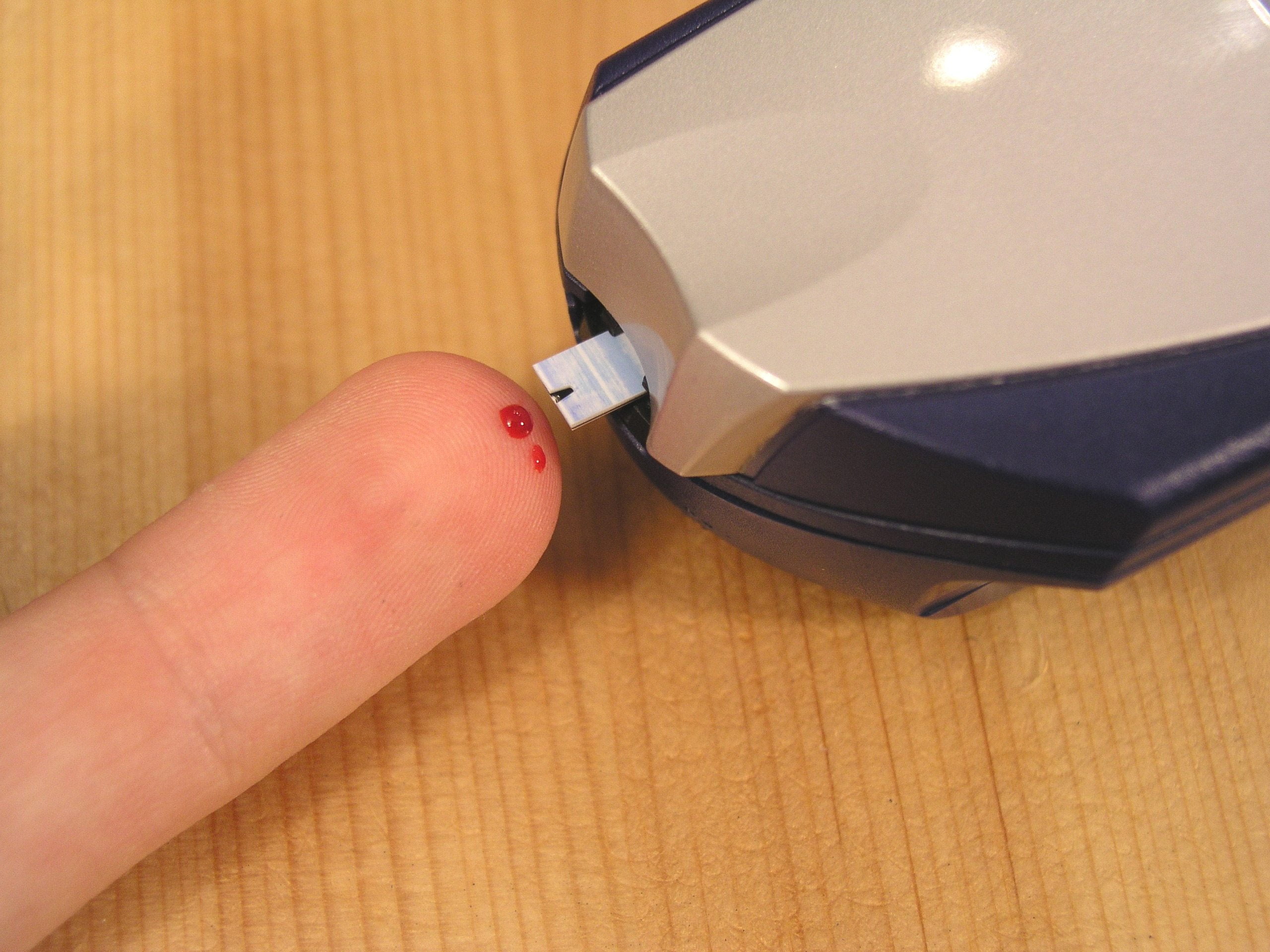 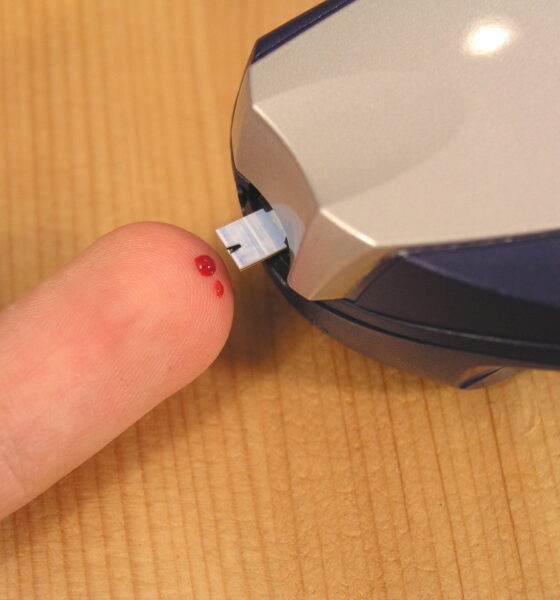 One in three UK adults have ‘pre-diabetes’, research reveals

More than one in three adults are “on the cusp” of developing type two diabetes, new research has revealed, emphasising the need to curb the ongoing trend.

In a study published in the British Medical Journal, scientists warn of a steep surge in diabetes among adults, as increasing numbers suffer from high levels of blood glucose.

People diagnosed with pre-diabetes, or borderline diabetes, are at severely high risk of developing type two diabetes and its associated complications.

The paper has also noted that people from lower income families, black or from a minority ethnicity were at “substantial risk” of developing pre-diabetes – a contributing factor towards the “extremely rapid rise”.

“If there is no co-ordinated response to the rise in pre-diabetes, an increase in numbers of people with diabetes will ensue, with consequent increase in health expenditure, morbidity and cardiovascular mortality.

“In the absence of concerted and effective efforts to reduce risk, the number of people with diabetes is likely to rise steeply in coming years.”

This raises important issues regarding the effectiveness of the NHS Health Check and other public health intervention schemes across England.

Barbara Young, chief executive of Diabetes UK, told the Independent, “A tenth of the NHS budget is already being spent on diabetes and unless we get much better at preventing type 2 diabetes this spending will soon rise to unsustainable levels.”

Global obesity rates are also at a record high, as a recent report suggested that 2.1 billion people are now overweight or obese, shining a light on diets in both the developing world and developed.