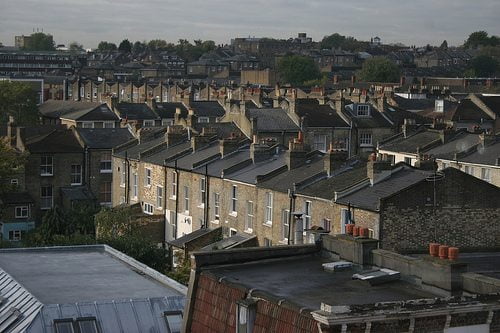 A leading homeless charity has warned of thousands of “silent strugglers” who are turning to payday lenders in order to pay off their rent or mortgage.

Shelter has revealed that one in five Britons had borrowed money to help pay off their housing costs. It said an “alarming” 2% – around one million people – had turned to payday lenders.

The charity added that the number of people it helped last year because they couldn’t afford to pay their mortgage or rent had increased by a third. It said it was worried that there are many more afraid to admit to being in financial difficulties.

According to the poll, conducted by YouGov, 25% of people said they would feel too ashamed to ask for help paying off housing costs, whilst 40% said that they wouldn’t admit struggling to friends or family.

Campbell Robb, chief executive of Shelter, said, “Sky-high housing costs, stagnating wages and the high cost of living have taken their toll. The economy as a whole might be on the up, but losing our home could now be a frighteningly real prospect for any one of us.”

He added, “We’re now hearing from record numbers of families up and down the country who are desperately struggling to keep the roof over their heads. But the truth is, we’re more worried about the people we don’t see.”

Shelter urges anyone struggling to get in touch with their expert team.