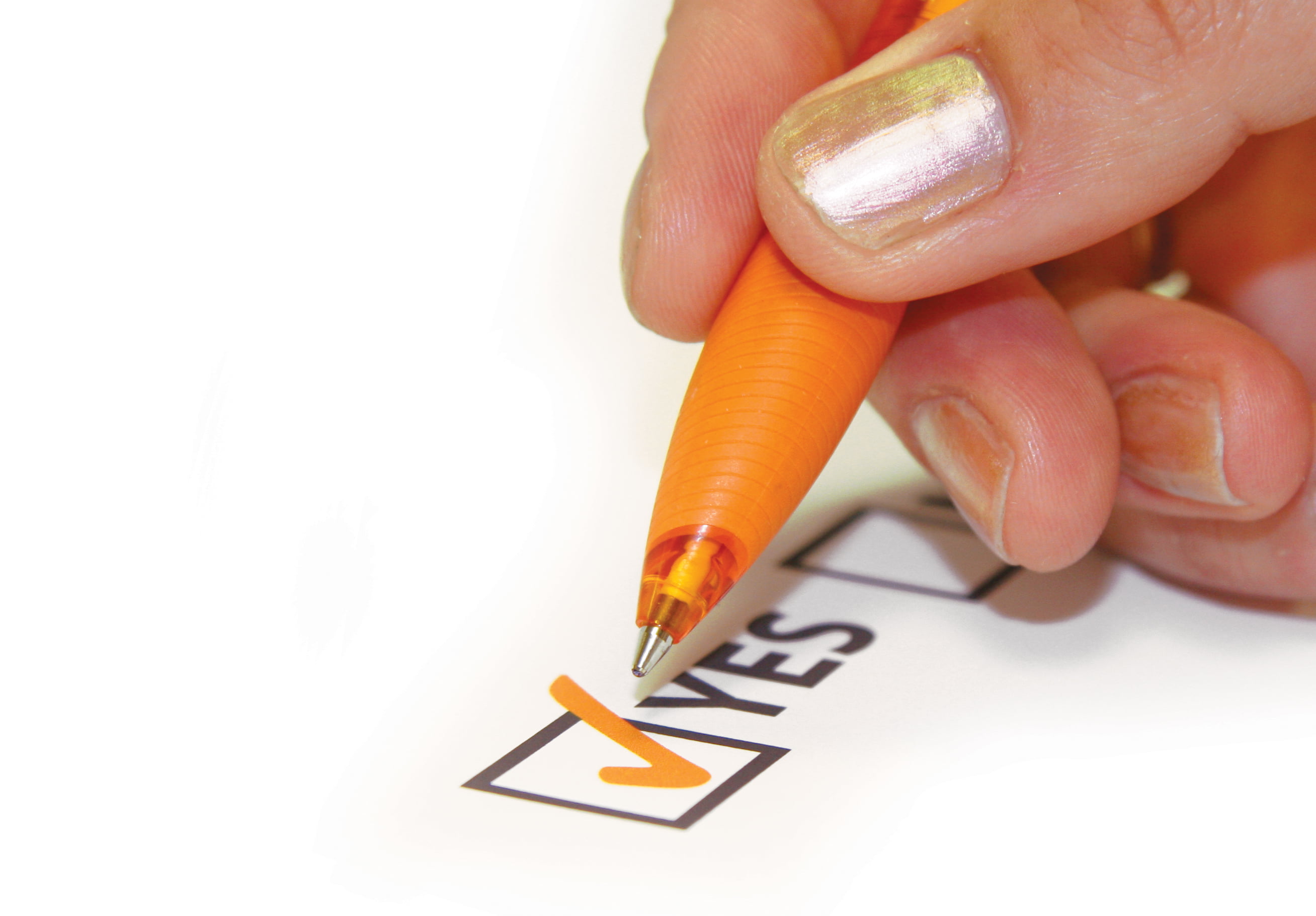 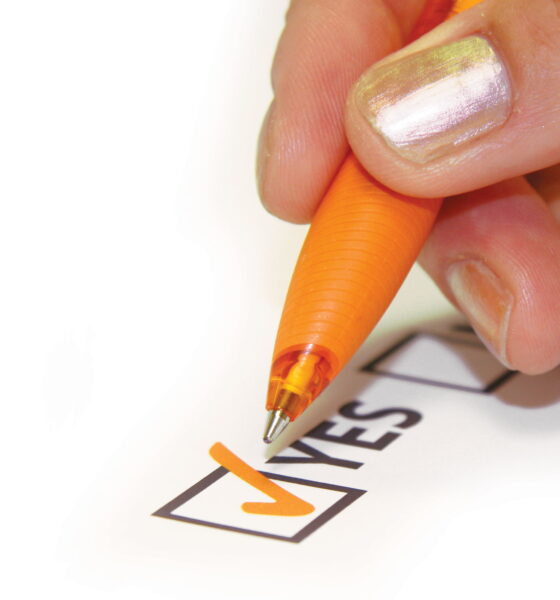 A YouGov poll commissioned by the Media Standards Trust has found overwhelming public support for a new system of independent regulation, established by law.

The findings of the independent poll are compelling across age, gender, region, newspaper readership and voting intention.

In the same poll the public clearly rejected a continuation of self-regulation, believing that, if the press keeps regulating itself, then there will be a recurrence of the type of malpractice revealed at the Leveson Inquiry. 70% of the public believes that editors cannot be trusted to ensure that their journalists act in the public interest.

When making his recommendation Lord Justice Leveson should, the poll finds, listen most to the victims of unethical press behaviour (60%), rather than to newspaper owners (3%) or politicians (2%).

The Government should implement his recommendations once they are published. 60% of the public believe this, with only 6% believing it should not.

These attitudes are consistent across supporters of all three main political parties. 80% of those who intend to vote Conservative at the next election support the creation of an independent body, established by law. This is echoed by Labour (81%) and Liberal Democrat (87%) supporters.

Some of those keen on a new independent system include the readers of the Telegraph and the Daily Mail, newspapers which have strongly criticised the Inquiry and the use of any legal backstop. 81% of Daily Mail readers support an independent body established by law. 93% of Daily Telegraph readers believe there is a risk of a repeat of the behaviour that prompted the setting up of the Leveson Inquiry, if the press retains the power to regulate itself.

These figures are consistent with earlier polls, and have not changed despite the significant amount of critical coverage of the Leveson Inquiry and trenchant opposition of most newspapers to any use of statute.

Martin Moore, director of the Media Standards Trust, said, “The public are absolutely clear about what they want – an independent system whose independence is guaranteed in law. If editors and owners are once again in charge of the new system of the new system almost 9 out of 10 people think there’s a risk of the same illegal and unethical practices happening again”.

The poll YouGov/Media Standards Trust poll was conducted from 21st -23rd November 2012 amongst a large representative sample of the GB population (3,620 Adults).

A free press would be a  good idea