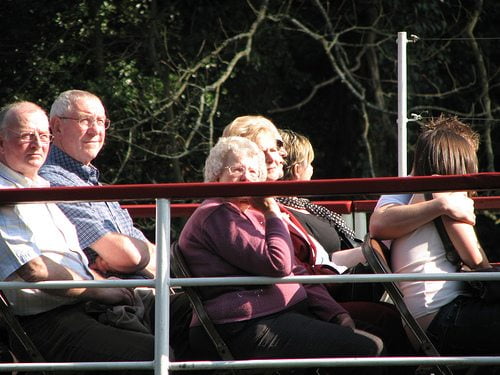 The pensions industry is “not working” for consumers and is “disorderly” in its operations, according to a report by the Financial Conduct Authority (FCA).

After conducting a review into the annuities markets, the FCA concludes that of those who do not switch to more competitive firms, eight out of 10 could get a better deal with a different provider. It says that this could be worth up to £1,500 more on retirement for pensioners.

It also highlights that the situation is worse for those savers who have small pension pots – less than £5,000 – who are offered annuities by only a handful of providers. These are the conversion of pensions and investments into a fixed annual income at an agreed age (usually 55-75). Once you’ve bought one, there’s no going back and switching to another provider.

Martin Wheatley, the FCA’s chief executive officer, said, “The need to get an income in retirement unites us all. But once you’ve bought an annuity you can’t change your mind. For most people getting the right annuity could mean the equivalent of an extra £1,500 in savings – so we need to understand why they aren’t shopping around and switching.”

He added, “But this isn’t true for everybody; our research showed that there is virtually no market whatsoever for people with smaller pension pots. This means that for those people who need to make every penny of their pension count, the market has closed the door on them.

Research from the Financial Services Consumer Panel said in December that the annuities market was in urgent need of reform. Its report argued that millions of pensioners were losing out because of product complexity and a focus on profits.

Some 400,000 annuities are sold each year and this figure will increase significantly as those who have been auto-enrolled into pensions savings reach retirement age.

A report published last month revealed the presence of a so-called “pensions timebomb”, saying that workers were not saving enough for their retirements, and that an ageing population will contribute toward a pensions crisis in the future.

Wheatley added, “There should be competition across the entire market, not just for those with the most money. That is why we will be using our new remit to conduct a Competition Market Study and a review of sales practices in pension providers. This is a very significant piece of work for the FCA.”

The review into annuities is the first stage of the FCA’s review into retirement products, and it will continue with a Competition Market Study and more supervisory work.