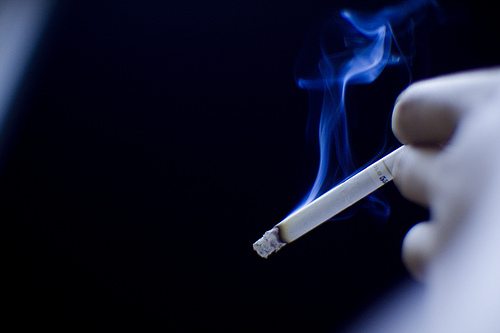 The introduction of more smoke-free legislation could bring substantial reductions in premature births and hospital attendance for asthma, a study has found. Researchers say that they support further regulation in the area, which could potentially impact on investors with money in the sector.

The study, published in The Lancet, examined the effects of smoke-free legislation on child health by analysing 11 studies conducted in North America and Europe. The research involved more than 2.5 million births and nearly 250,000 asthma exacerbations.

The results showed the rates of both preterm births and hospital attendance for asthma were reduced by 10% within a year of smoke-free laws coming into effect. In addition, there was a 5% decline in the number of children being born very small after the implementation of smoke-free laws.

A ban on smoking in enclosed public places came into force in 2006 in Scotland and 2007 in England. The Department of Health estimates that smoking causes more preventable deaths than anything else, with nearly 80,000 people dying from smoking in England in 2011.

English hospitals also see around 9,500 admissions of children with illnesses caused by second-hand smoke each year.

Globally the World Health Organisation (WHO) estimates that smoking is responsible for one in ten adult deaths. However, the new research is one of the first studies to look at how smoking laws have affected children.

Lead author of the study Dr Jasper Been commented, “Our study provides clear evidence that smoking bans have considerable public health benefits for perinatal and child health, and provides strong support for WHO recommendations to create smoke-free public environments on a national level.”

Currently, comprehensive smoke-free laws cover just 16% of the world’s population, and 40% of children worldwide are regularly exposed to second-hand smoke.

“The many countries that are yet to enforce smoke-free legislation should, in the light of these findings, reconsider their positions on this important health policy question.”

If more smoke-free regulation is implemented, along with improved education around the risks and legislation in other areas, on a wider scale globally this will have an impact on investor returns from the unsustainable sector.

Councils are sill investing in tobacco while fighting smoking addiction