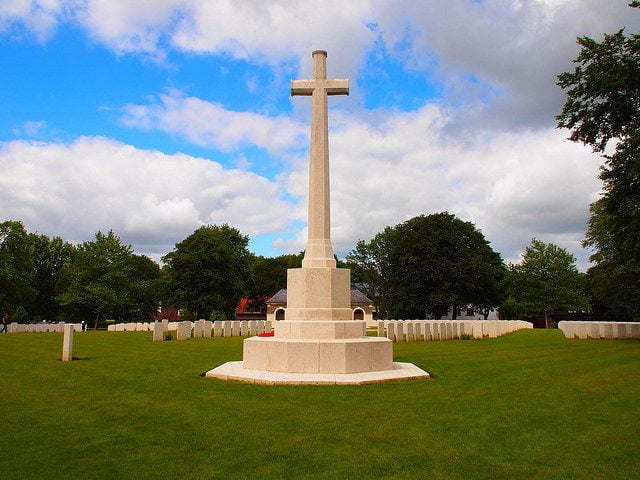 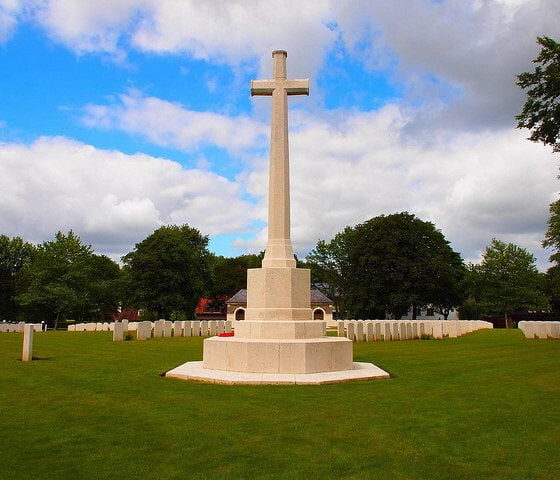 The poets of the First World War: A.E. Housman

Unlike the young men listed so far in this series, A.E. Housman did not serve in the trenches. When war broke out, he was in his fifties.

Housman was a classical scholar and a revered, traditional poet. He published articles on Horace, and Euripides. He taught at Cambridge. He was, in many ways, far removed from the frontline.

And yet, with Here dead we lie, Housman frankly exposes the spirit of sacrifice and heroism and the ugly futility of war.

“Here dead we lie,
Because we did not choose,
To live and shame the land,
From which we sprung.

Life, to be sure,
Is nothing much to lose,
But young men think it is,
And we were young.”

The poets of the First World War: Rupert Brooke