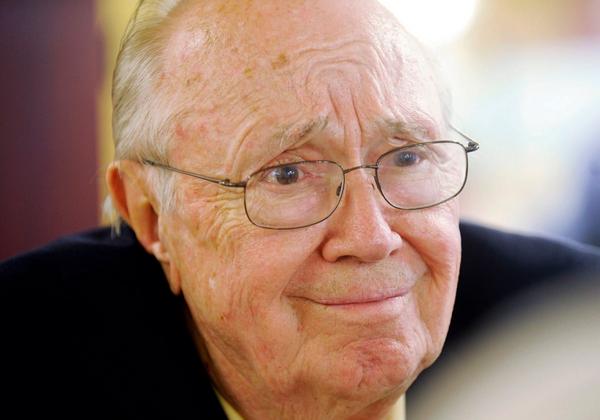 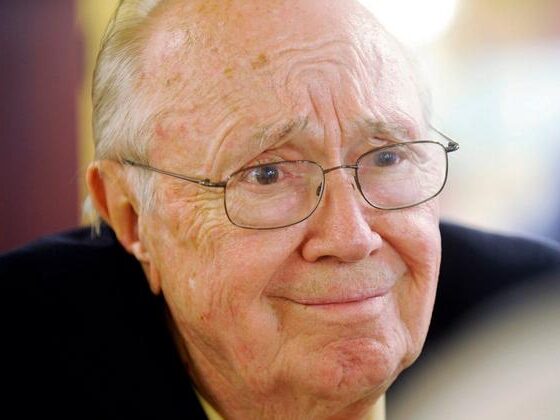 The last surviving member of the crew of the Enola Gay, the US bomber that dropped the atom bomb on Hiroshima to effectively end the second world war, has died aged 93.

Theodore ‘Dutch’ Van Kirk, the navigator of the Enola Gay, died of natural causes on Monday at a retirement home in Georgia. His death comes a week ahead of the anniversary of the bombing.

On August 6 1945, the B29 Superfortress bomber and its 12-man crew dropped the bomb – code-named ‘Little Boy’ – on Hiroshima. The blast flattened around 70% of the city.

It is estimated that 90,000 to 166,000 people were killed by the effects of the bomb, roughly half of them within the first day. The majority were civilians. Many died grim deaths caused by radiation exposure.

A second atom bomb was dropped on Nagasaki three days later, killing a further 60,000 to 80,000. On August 15 Japan surrendered, ending the war.

The bombings have proved hugely controversial. Supporters say the attacks brought the war to an early end, saving hundreds of thousands of lives in the long run.

However, some suggest that the bombings were unnecessary and should be considered war crimes. Atomic bombs have never again been used in combat.

“We were in a war for five years. We were fighting an enemy that had a reputation for never surrendering, never accepting defeat. It’s really hard to talk about morality and war in the same sentence. In a war, there are so many questionable things done.

“I believe that when you’re in a war, a nation must have the courage to do what it must to win the war with a minimum loss of lives.”

Van Kirk always insisted that he did not need to apologise for his role in the bombing, but talked later on the futility of war.

“I personally think there shouldn’t be any atomic bombs in the world—I’d like to see them all abolished.”

A private funeral service will be held for Van Kirk on August 5.

On this day in 1957: first British H-bomb tested in the Pacific