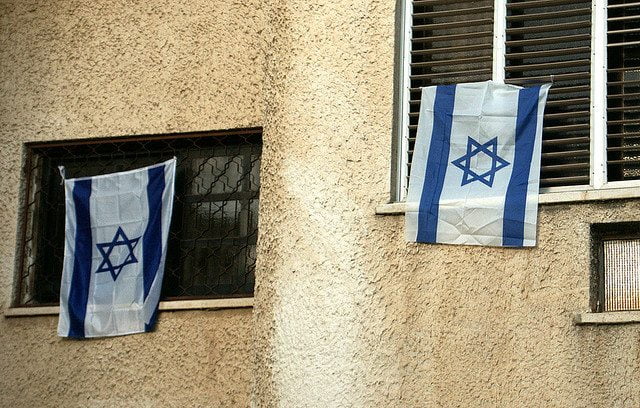 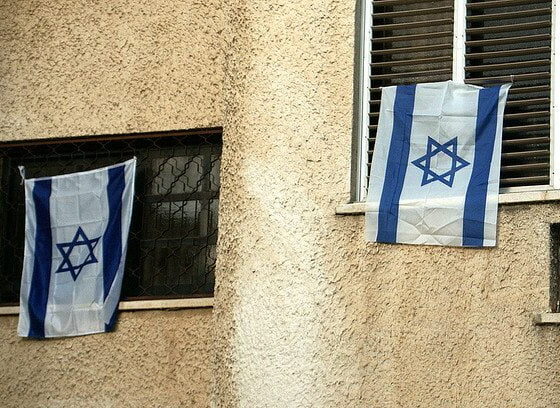 The campaign has been led by Avaaz, a community pressure group who want ABP to withdraw investments in Bank Hapoalim, Bank Leumi and Mizrahi Tefahot Bank, totalling €51 million (£40.5m).

The group were joined by Archbishop Desmund Tutu, a leading figure in South Africa’s campaign for democracy. In an open letter to the fund’s board of directors, Tutu claimed that investments in the Israeli banks have helped the illegal occupation of Palestinian lands – a controversial and ongoing issue that has resulted in continued hostilities between the two countries.

ABP have subsequently denied any breaches in their ethical policy regarding investments, as the United Nations had not condemned the practices of Israeli banks as illegal, regardless of the recent conflict in Gaza and the ongoing Israeli occupation.

“The fund takes all signals very seriously and understands the unrest and the emotions that are caused by the conflict in Gaza,” ABP said in a statement.

A recent poll taken by Avaaz concluded that only 10% of Dutch citizens who participated believed ABP to be “responsible” in maintaining their investments in Israel, while 90% wanted to see the firm withdraw them.

In January, another Dutch pension fund PGGM decided to end its investments from five Israeli banks, three of which were targeted by Avaaz.

“ABP’s own pension holders and the Dutch public don’t want ABP to keep investing in Israeli banks that finance activities that are illegal under international law and fuel conflict.”

Comedian and actor Russell Brand has also called for wide ranging divestments from Israeli businesses.  A similar campaign also called for divestment from complicit firms as the conflict in Gaza intensified this summer.

In seven weeks of fighting between Israel and Palestine 2,139 people, including 500 children, have been killed, according to Palestinian health officials. The Israeli death toll stands at 64 soldiers and six civilians.