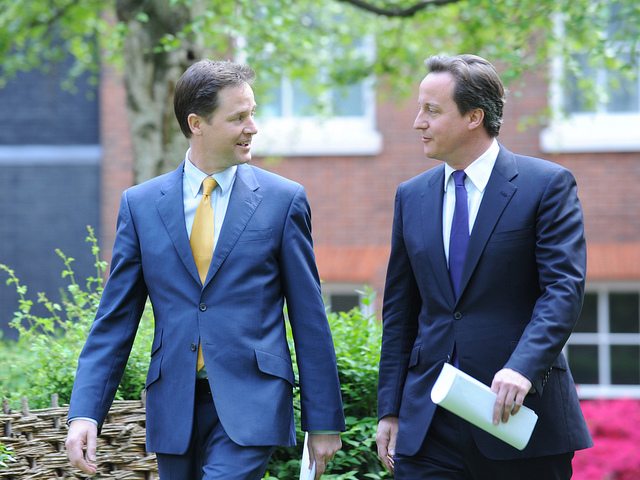 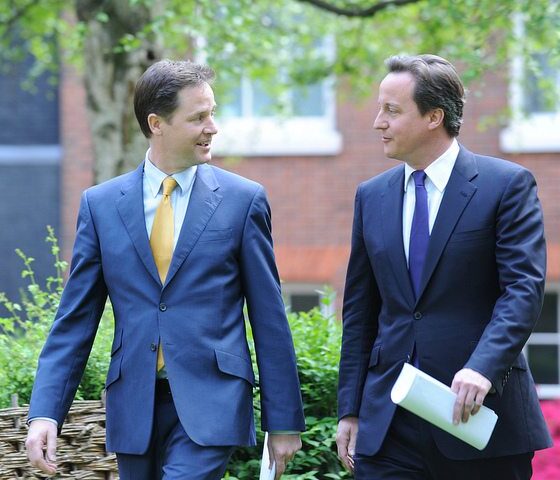 Emergency legislation that will ensure the police and Government security services can continue to maintain surveillance on phone and internet communications is currently being rushed through parliament, ignoring the latest ruling by the European Court of Justice.

At a press conference in London, Cameron has said urgent action is required to protect the public from “criminals and terrorists” and that the public should be worried “if we didn’t act.”

Civil liberties campaigners have expressed great concern regarding the move. In particular, the legislation has undermined a recent ruling by the European Court of Justice that struck down the Data Retention Directive, a law that forces service providers to store user’s information.

The executive director of privacy campaign group Open Rights Watch, Jim Killock, said, “The government knows that since the CJEU ruling, there is no legal basis for making internet service providers retain our data so it is using the threat of terrorism as an excuse for getting this law passed.

“The government has had since April to address the CJEU ruling but it is only now that organisations such as ORG are threatening legal action that this has become an ‘emergency’.

“Blanket surveillance needs to end. That is what the court has said.”

Cameron has stated that this move only maintains the current level of surveillance, and does not include any increases in state observation.

Nick Clegg has also stated that a “poison pill” will end the emergency legislation in December 2016.

However, the emergency laws have reinforced measures that permit ‘interceptions’ of communications, which can allow the snooping of phone calls and internet conversations.

In return for support, both Labour and the Liberal Democrats have requested the creation of a new Privacy and Civil Liberties Oversight Board – to scrutinise the impact of the law on privacy and civil liberties.

There will also be annual government transparency reports to show how the government has been using these laws.